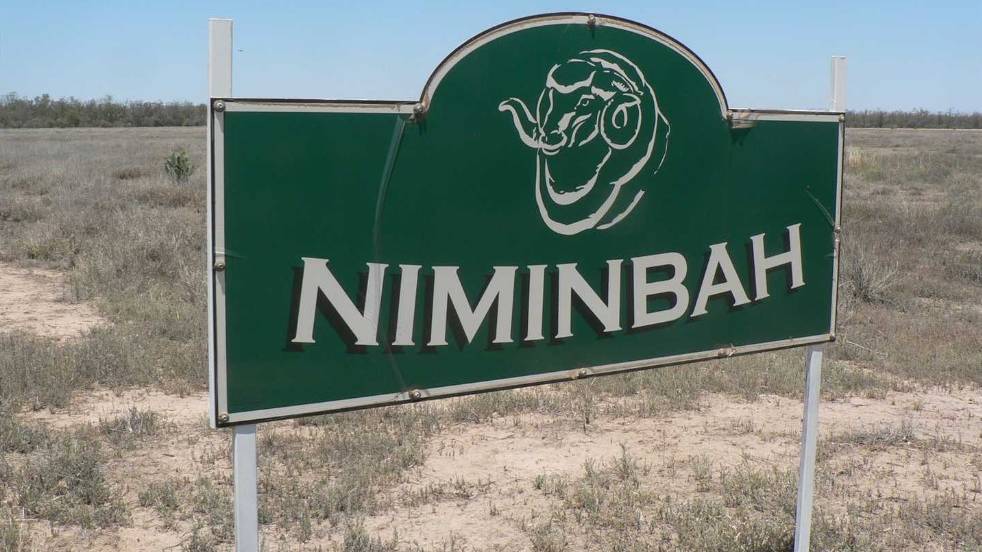 There were two registered bidders at the auction attended by about 25 people. Niminbah is located 2km from Thallon and comprises of generally flat country.

Buffel grass is dominant in the red soils and sand ridge areas. 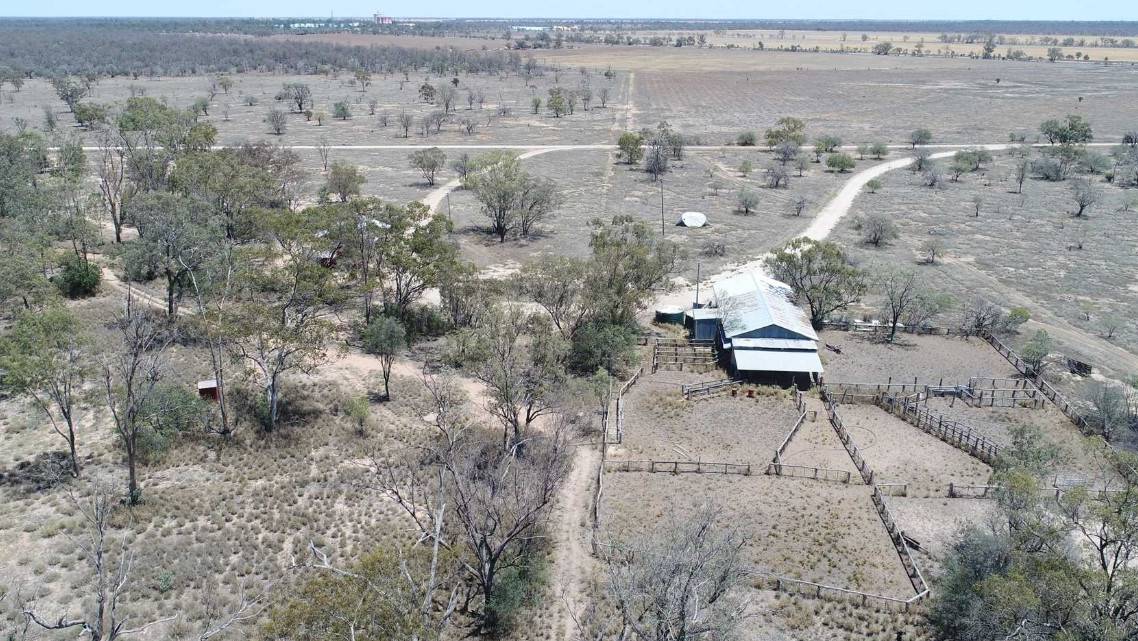 The property is fenced into 12 main paddocks and seven holding paddocks. The southern boundary is a new exclusion fence. 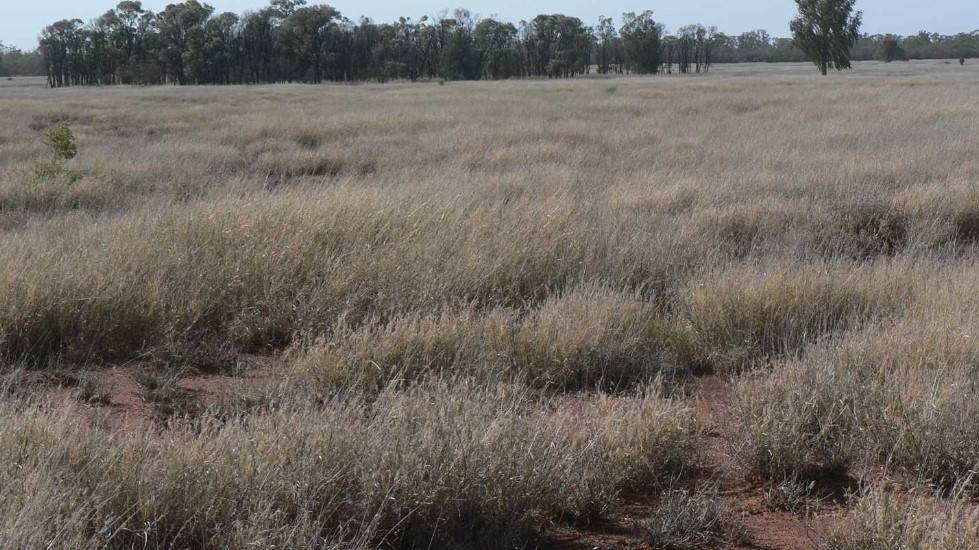 About 2430 hectares has previously been farmed.

The marketing of Niminbah was handled by Andrew Jakins from Nutrien Harcourts, Goondiwindi.