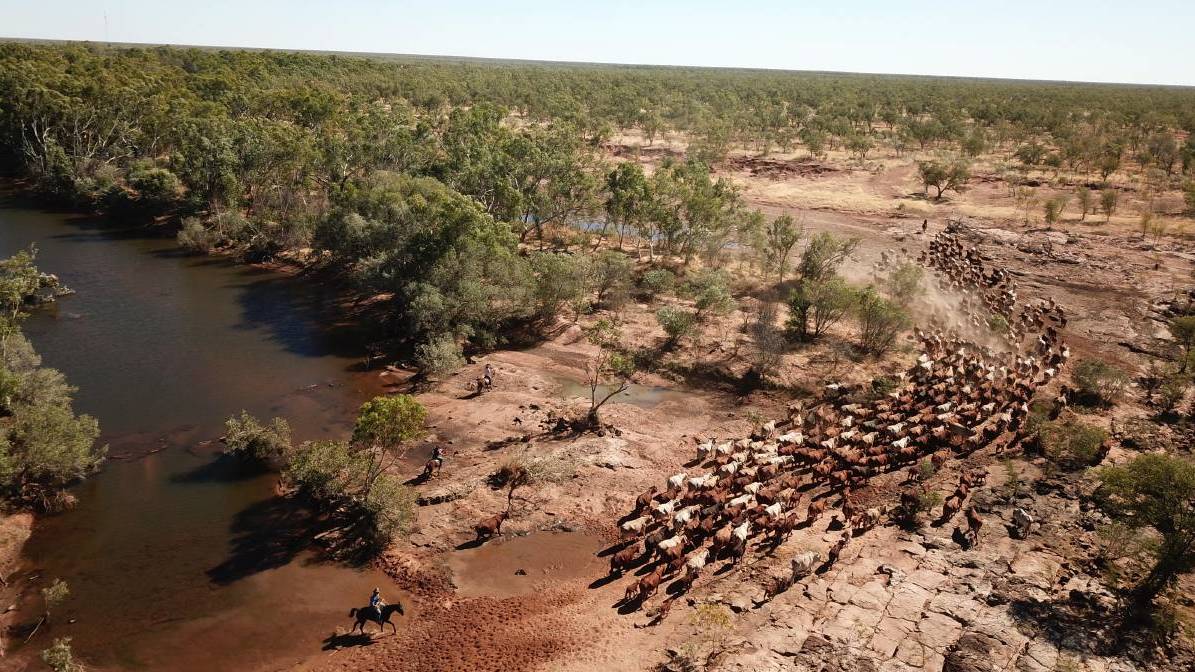 Writing in Herron Todd White's monthly update for November, Townsville-based HTW director Roger Hill said prices for grazing land had continued to "levitate" since about March/April this year, about when COVID 19 kicked in.

"The catch phrase is: at these cattle prices and interest rates, these new value rates are cheap," Mr Hill said.

"Current values are in stark contrast to prices being paid a year ago or even four years ago."

Discussion in the marketplace suggests values have risen by 30-40 per cent on year ago levels.

"Even at these prices, there is strong market demand," Mr Hill said.

"The market appears to have repriced itself to these new parameters."

"The storm is being whipped up each week," he said.

"Cattle prices continue to be strong and interest rates do not look like they are going to go up for a while.

"Only time can tell. However, at this stage, the market sentiment is that these prices will be around for some time."

Meat and Livestock Australia data shows the Eastern Young Cattle Indicator hovered between 477c and 521c for November 2017 to January 2020.

"In March 2020 levitation occurs," Mr Hill said. "From March to October 2020 the EYCI has ranged from 701.5c to 799c/kg, coinciding with rain in southern Queensland, central and western NSW and into Victoria."

"At this stage, word is that interest rates will not be the issue," he said.