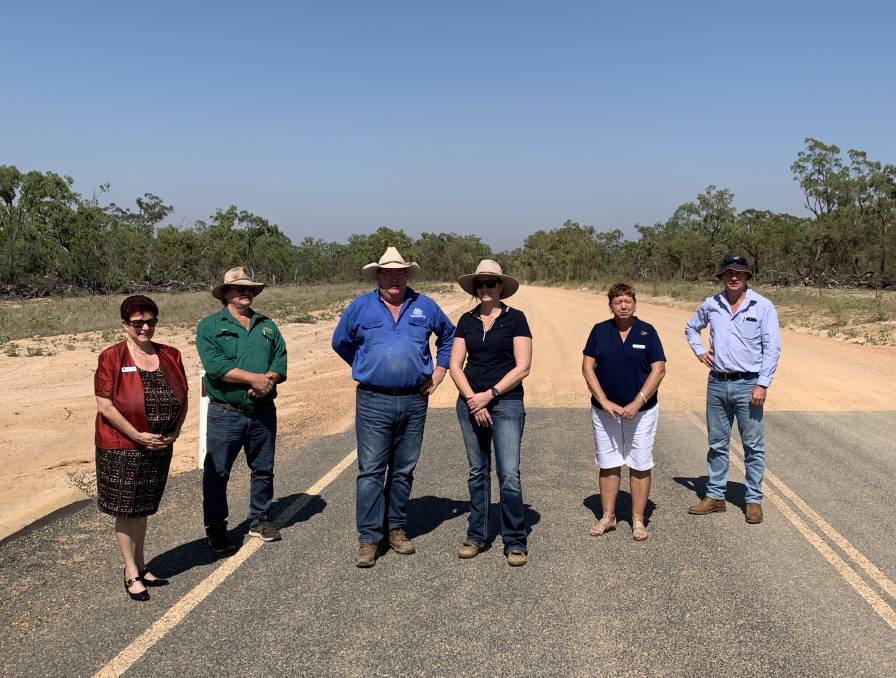 The importance of sealing the Ootann Road in Far North Queensland was emphasised by councillors of two shires when the federal Assistant Minister for Roads and Transport Scott Buchholz visited the region recently.

The importance of sealing the Ootann Road in Far North Queensland was emphasised by councillors of two shires when the federal Assistant Minister for Roads and Transport Scott Buchholz visited the region recently.

According to Mareeba Shire Mayor Angela Toppin, the Ootann was an imperative link that connected industry in northern Australia with southern markets but many sections were narrow and unsealed.

The subsequent road closures and load limits during the wet season impacted its reliability as a freight and tourist route, she said, despite being a strategic transport corridor.

"As Australia's third largest fruit producer and a producer of off-season temperate zone produce, there is a need for large volumes of freight to move from the region to southern and overseas markets," she said.

Tablelands Regional councillor Annette Haydon said if the 90km inland highway could be weather-proofed, it could be secured as a reliable freight route to the eastern seaboards for agriculture, beef, mining and tourism industries and their suppliers.

"Widening and sealing the full length of the road will improve transport and traffic safety, significantly reduce transport times and maintenance costs will be reduced," she said.

In 2018-19 a combination of federal Beef Roads money and state Transport Infrastructure and Development Scheme funding, along with contributions from both councils, sealed about 12km.

Both councillors said any widening, sealing and flood-proofing work would be reliant on federal and state funding and they would continue to advocate for commitments from both levels of government.

Mr Buchholz, who visited the Ootann Road at the request of the Far North Queensland Region Organisation of Councils, said he was impressed with the work completed to date.