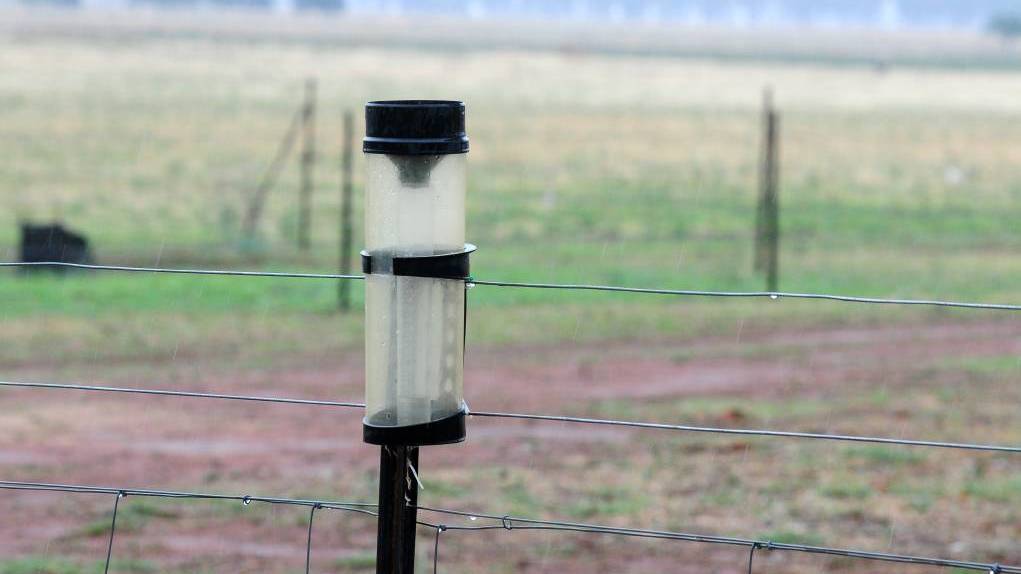 Gauges may be fuller than usual this summer and into next autumn as La Nina conditions persist.

But what minor changes there are, they all point to an extension of the La Nina pattern in the Pacific - rather than the opposite.

It is now increasingly likely that this event will last into early autumn 2021 at least, providing eastern Australia with the best chance of a wet summer since 2011.

Sea surface temperatures (SSTs) across the Pacific Ocean have remained fairly constant in recent weeks, with a large area of cool water becoming well established in the tropical east.

After this La Nina fades, neutral patterns are favoured to dominate for the remainder of the year.

Temperatures are usually a little lower in the summers of La Nina events because of the increased cloudiness.

But on this occasion, the SSTs around continental Australia remain up on normal, so temperatures will most likely average out close to - or slight above - average for late spring and summer. Although, they will be well below the extremes experienced in the previous two summers.

Although the situation in the Pacific will dominate our climate and weather patterns in the next four months, there are other factors of influence as well.

The Southern Annular Model (SAM) is likely to remain positive, as is often the case in La Nina events.

A positive SAM helps produce more easterly winds and, therefore, more rain in eastern and north eastern New South Wales and Queensland, but can reduce summer rain a little in Victoria - although not significantly.

The SE trade winds in the tropical western Pacific continue to be stronger than normal.

With this and SSTs above normal, the situation will encourage occasional tropical cyclone development.

So, cyclones are slightly more likely than normal this summer in the Coral Sea. But tropical formation can be very random at the best of times.

The situation in the Indian Ocean remains complex.

It is increasingly likely that the Indian Ocean Dipole (IOD) will not become negative at any time soon and, therefore, will not support the La Nina to the extent it did in 2010-11 - when rainfall was much higher than average.

What will become more important is whether the IOD reaches into the negative by around April 2021, when it will start to have more influence on our rainfall.

Finally, to our north, the Madden-Julian Oscillation - which is a pulse of eastwards moving cloud and rain in the tropics - is currently east of Australia.

But a pulse may develop across the north of the country by mid to late November, after which there is an increase in rainfall potential in the following one or two weeks.