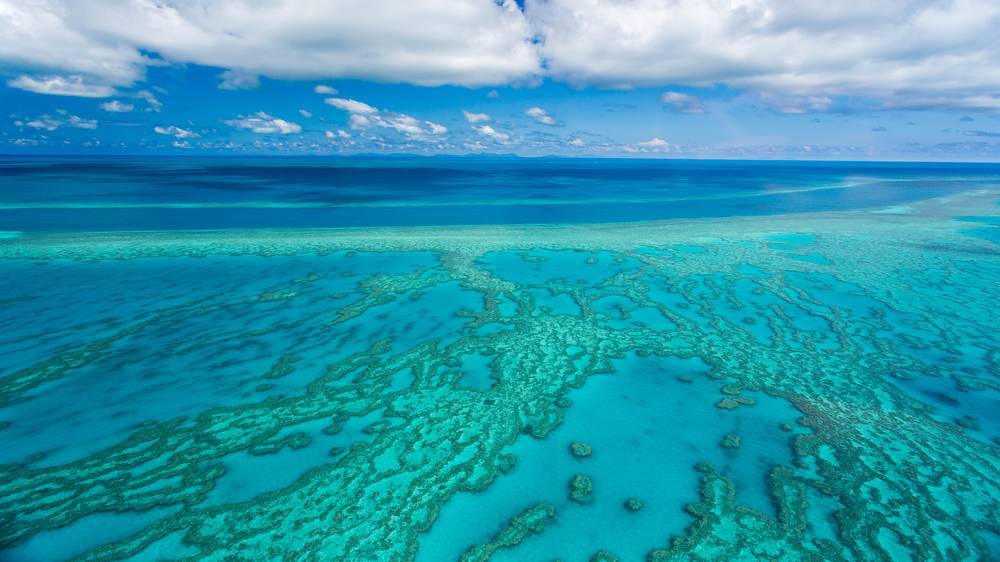 The Senate Rural and Regional Affairs Committee today (Friday) released a majority report, as well as a dissenting report, on the evidence base used to justify the Queensland Government's latest round of reef regulations.

Canegrowers chief executive officer Dan Galligan said the inquiry had been a major opportunity to respond to the industry's multiple concerns about reef policies.

"But instead, the lack of agreed actions risks leaving growers even more frustrated than they already are," Mr Galligan said.

The dissenting report also identified there was a need to ensure water quality targets were credible and that realistic methods for evaluating improvements in farm practices and water quality existed.

"We know that the Reef regulations and standards implemented by the Queensland Government will decimate agriculture and the many families, communities, and industries reliant on primary production," Mr Guerin said.

The LNP senators' dissenting report also identified there was a need to ensure Reef water quality targets were credible.

"We also know that the science and models they are based on has not been peer-reviewed by the broader scientific community - or quality assured, as we say in our industry.

"We know there is still a big chunk of relevant scientific knowledge missing. Reef science needs experts in the tent who understand ocean currents and the long-term geography of coral reef formations."

Mr Guerin criticised the Labor and Greens dominated Senate inquiry had supported an ideological position rather than addressing major issues.

"What do they have to hide? It appears that the Australian Institute of Marine Science, and universities - not the Great Barrier Reef - are what's being protected by the politicians," Mr Guerin said.

"Unfortunately, the official report by the politically-constructed panel doesn't do this and is therefore a complete waste of time and public money.

"Binding farmers up in unnecessary actions on land and record-keeping does not address the major issues of increasing ocean temperatures and coral predation."

The Australian Marine Conservation Society said the final report confirmed what scientists have been advising for decades.

"From the start, we said this was a politically motivated inquiry, wasting taxpayer dollars to murky the waters on settled Reef science," Mr Cazzulino said.

"The science is long settled on the threats to the Great Barrier Reef from water quality and climate change.

"Cutting farm pollution and cleaning up our Reef's water is essential to give our Reef and its extraordinary wildlife a fighting chance to survive climate change."

Canegrowers Dan Galligan said farmers remained opposed to the use of farm-based regulations to support water quality outcomes, particularly those embedded in the Queensland Government's 2019 legislation.

"The inquiry provided an opportunity to ventilate the many very serious concerns around the impacts of reef regulations and the lack of evidence to justify them," Mr Galligan said.

"Farmers across the state support a healthy, dynamic and much-loved Great Barrier Reef. We simply do not support the policy decision made by the State Government to regulate farmers to secure this outcome."

Mr Galligan said the committee's report meant the issue had not gone away, and would be an issue at the October 31 Queensland election.

"The frustration, confusion and out right anger many farmers feel continues and is actually echoed at the highest levels of government," he said.

"It will now be up to the next State Government to determine if these regulations remain in place as a handbrake on our industry at a time when we need to instead unleash the significant potential of this industry as it continues to be the backbone of many regional economies."