Battle-lines are being drawn in North Queensland ahead of the state election with farmers launching a grassroots campaign to force agriculture into the spotlight. 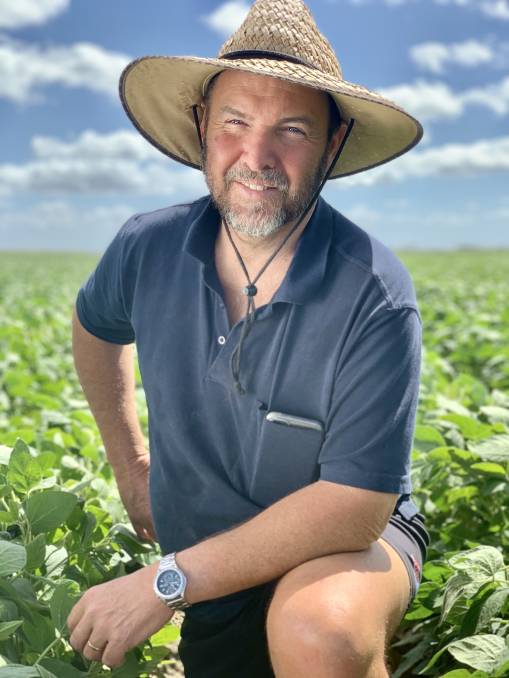 BATTLE-LINES are being drawn in North Queensland ahead of the state election with farmers launching a grassroots campaign to force agriculture into the spotlight.

Cattle and cane farmers from the Burdekin to the Tablelands have banded together to form Farmers United, as they seek political commitments to repeal legislation they say is damaging agriculture.

Farmers United director and third generation Burdekin farmer Russell Hall, who grows cane and soybean on his 340 hectare property at Clare, said the campaign was necessary to save the future of farming in Queensland.

"Farmers United is a proud network of Queensland farmers passionate about providing locally grown food for Queenslanders, which in the midst of a global pandemic, has never been more important," Mr Hall said.

He said science should be at the centre of policy making, which he believes is currently being driven by hysteria and politicians keen to secure the inner-city green vote.

The group formed on the back of controversial reef regulation and vegetation management policies, which were rammed through parliament during this sitting term.

They are calling for those policies to be repealed and for a scientific quality authority to be installed to deliver scientific rigour to all future policy decisions which impact farming, agriculture and other essential industries.

"We are hoping to either convince the current government to look at the science behind their decisions and basically not make decisions based on green preference voting.

"We are hoping to crank up to be a bit of a powerhouse organisation for those critical times, where we can bring the science together with farmers across the state." 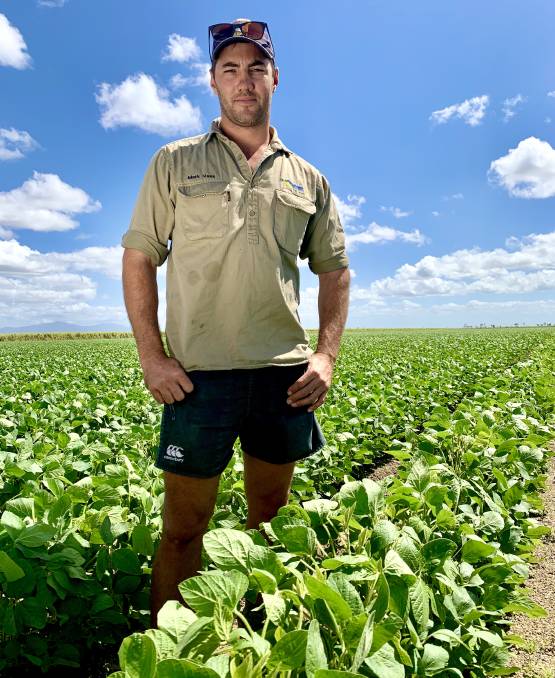 "We will get to a point before long where local produce simply won't be available on supermarket shelves," Mr Vass said.

"There are hundreds of small communities across Queensland who are already being heavily impacted; the unnecessary regulations being put on farmers means less crops, which results in less money going into our communities.

"Like every farmer, I live, breath and spend my entire working life in the environment and take its sustainability extremely seriously. I'll back science sense every day of the week but at the moment, we're just not seeing that implemented in the decision-making process." 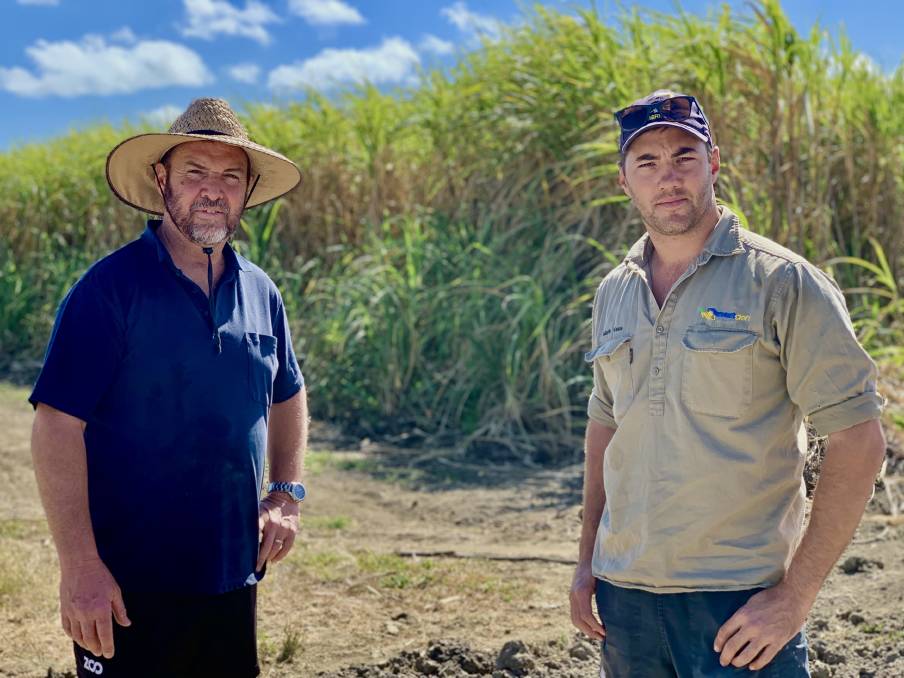