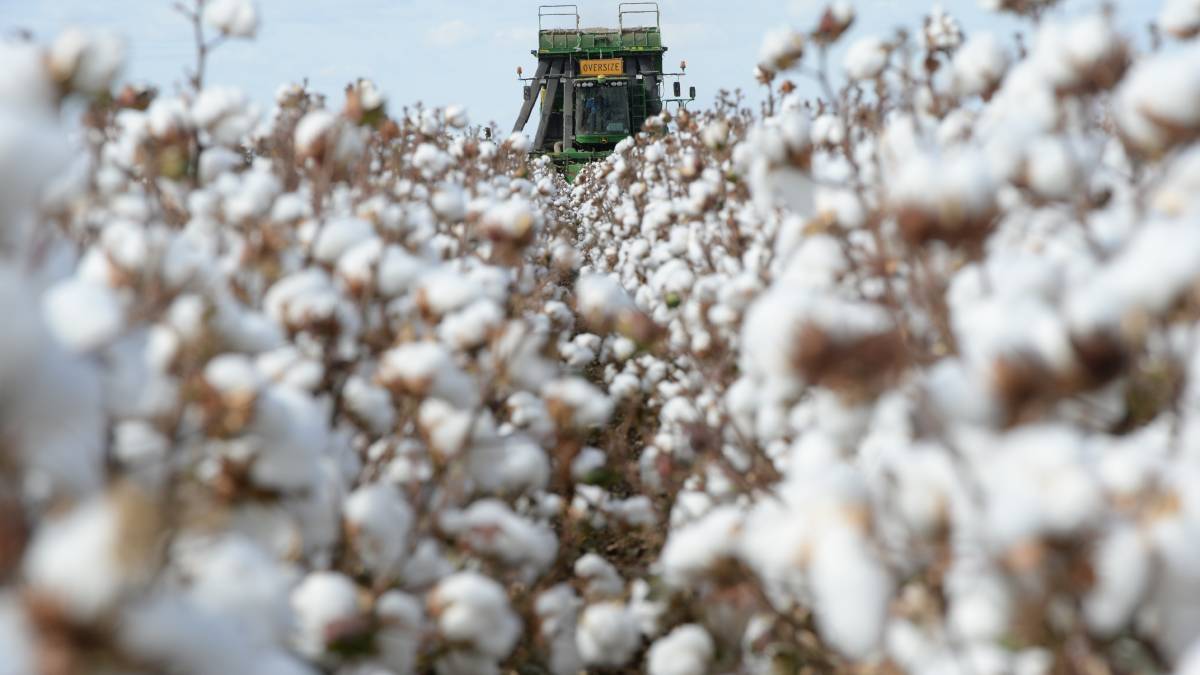 A cotton variety with dual herbicide resistance that has been trialled in Australia since 2013 is edging closer to commercial release.

A DUAL trait genetically modified (GM) cotton developed by Bayer is slowly moving closer to being registered for commercial cultivation.

The Office of the Gene Technology Regulator (OGTR) reviewed a licence application from Bayer for its MON 88701 variety and found there were negligible risks to human health.

The next step is the public consultation process, with submissions to the OGTR to comment open until next Monday, August 24.

This cotton has been bred for tolerance to both dicamba and glufosinate herbicides.

Monsanto, since bought out by Bayer, developed the MON 88701 line as means of helping reduce the risk of herbicide resistance and introduce an alternative to glyphosate-based herbicide tolerant varieties.

However, Dicamba has been in the news internationally in recent months, with a US court banning the use of the product in Bayer's XtendiMax herbicide.

Unlike glyphosate, in the news so much recently due to allegations it is a carcinogenic, much of the debate surrounding XtendiMax has not been around damage to human health but to its impact on other crops.

Dicamba is a highly volatile compound and even with Bayer's attempts to develop XtendiMax as a product less susceptible to spray drift there have been allegations of significant spray drift damage, particularly with non-Dicamba tolerant lines of soybeans.

Cotton Australia said it was working hard to ensure spray drift was not an issue.

However, lobby group Gene Ethics is not happy about the prospect of the cotton line being grown commercially.

"The OGTR must not ignore the collateral damage that licensing MON 88701 herbicide-tolerant cotton would do by enabling the repeated spraying of dicamba and glufosinate over the GM cotton," said Gene Ethics director Bob Phelps.

"Dicamba was recently banned by a US Appeals Court order, where the volatile chemical drifted far from spray sites on dicamba-tolerant cotton and soy, to damage vulnerable crops, orchards, and native vegetation and the OGTR must refuse the application for a licence for this line," Mr Phelps said.

MON 88701 has been licensed for field trials in Australia between 2013 and 2019 with the OGTR reporting no adverse or unexpected effects.