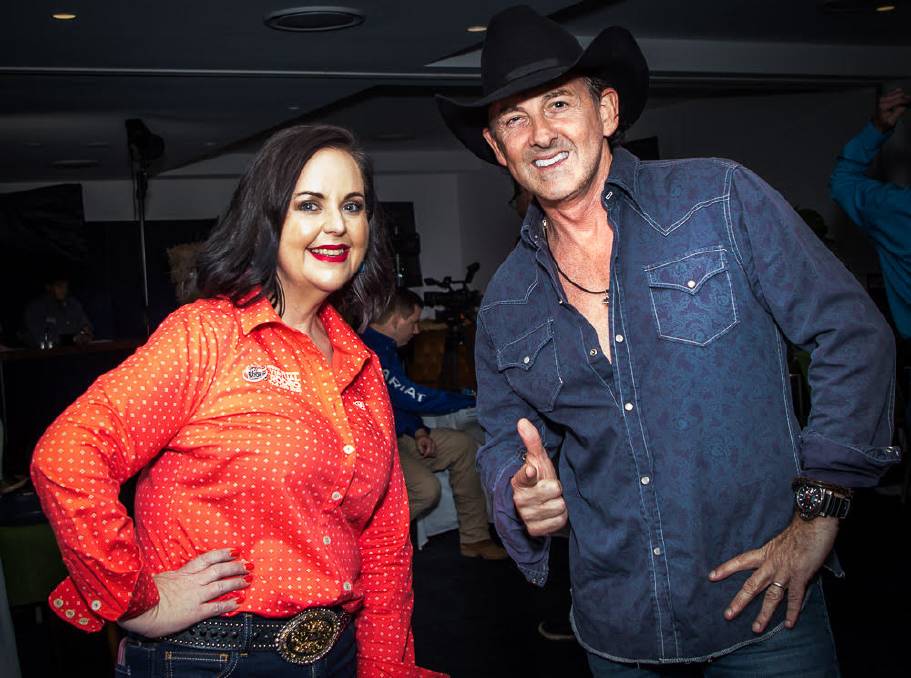 "We may not have the roar of the crowd this year but we're keeping it alive for the competitors, the fans, our sponsors and partners and all the volunteers and people behind the scenes," Ms Flecker said. 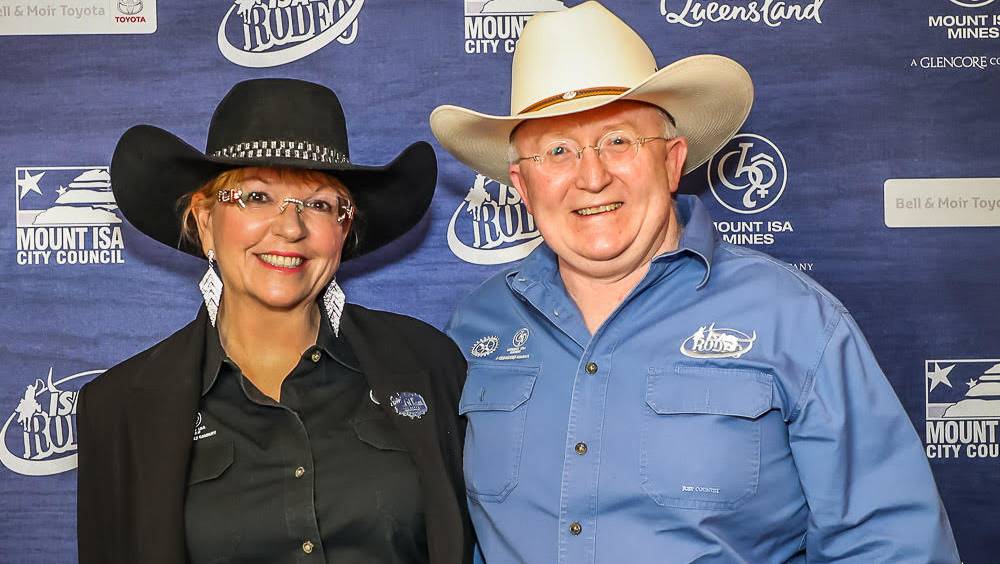 "A massive thank you to the competitors who sent in their videos and competed to win the cash and a very real buckle," she said. "The reality is there won't be the roar of the crowd or a victory lap in the arena but you will be part of Isa Rodeo history and our champions for 2020."

Ms Flecker said the Mount Isa Mines Rodeo was one of the few events that had been able to deliver in the online space.

"I want to pay tribute to our valued sponsors, including our naming rights and foundation partner, Mount Isa Mines," she said.