Farmers, industry leaders and researchers are joining forces in a bid to increase opportunities for northern Australia's growing cropping sector. 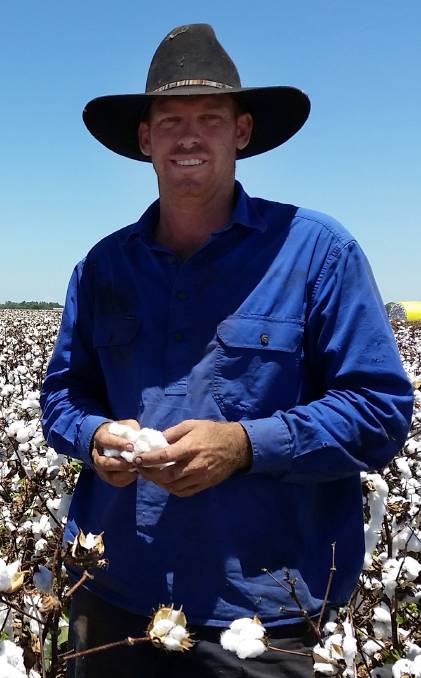 FARMERS, industry leaders and researchers are joining forces in a bid to increase opportunities for northern Australia's growing cropping sector.

The Northern Australian Crop Research Centre of Excellence, which will be based in Emerald, has been formed to bolster the productivity and profitability of northern farming systems.

According to the CSIRO, there are 16 million hectares of land across northern Australia suitable for intensive agriculture, and 15,000 gigalitres of water - enough to irrigate 1.5 million hectares - could be safely made available for irrigated farming.

Emerald farmer and CHCG&IA president Aaron Kiely said the group could overcome capacity constraints by consolidating the skills of each organisation and attract new investment to the region from research funding agencies.

"The development of agricultural opportunities in northern Australia is a policy priority for the Commonwealth, Queensland, Northern Territory and West Australian governments, which recognise the productive potential of currently under-utilised natural resources across the Top End," Mr Kiely said.

"However, in many areas gross margins for high-volume, low-value broadacre crops are marginal, with distance to market and limited localised processing key supply chain factors impacting on profitability.

"The formation of this centre is critical to providing the (research and development) capability to address these challenges, whether that's through tropically-adapted crop varieties or new high-value niche crops, along with supporting agronomy advice, or via farm equipment customised for the northern environments.

"A concerted and coordinated research program is required to address how these factors can come together to realise a profitable and sustainable farming system."

The centre believes that fulfilling the north's potential will require research, development and extension focussed on key areas including:

GPA farmer representative Brendan Taylor said the role of farmers in developing and delivering projects would be central to the centre's objectives.

"The participation of GPA and CHCG&IA representatives is essential to ensuring that all projects are relevant to real-world needs, and that solutions can be practically incorporated into farm businesses," Mr Taylor said.

The centre's activities will initially be focused around Emerald, as the region is one of Australia's northern-most outposts of large-scale broadacre crop production, and home to a CQUniversity campus.