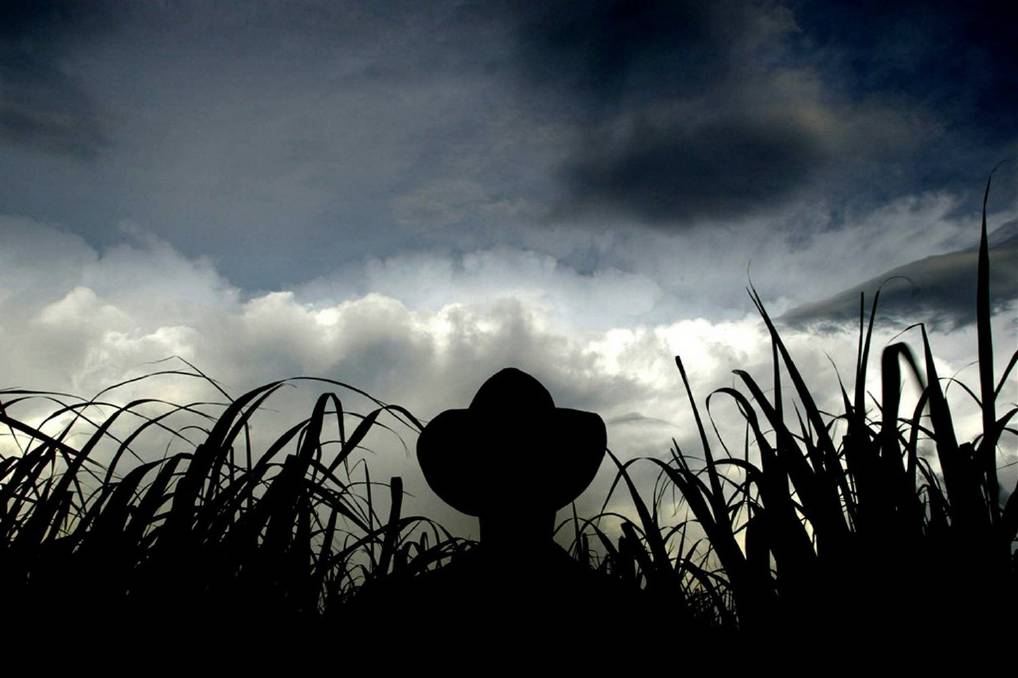 Canegrowers have concerns about a third party contractor being hired to collect farming data.

The state government has dumped a controversial plan to introduce contractors to access data about Queensland farmers in Great Barrier Reef catchment areas.

THE state government has dumped a controversial plan to introduce contractors to access data about Queensland farmers in Great Barrier Reef catchment areas.

It comes after Canegrowers issued a warning about the 'covert' move saying it would breach farmer's privacy.

Canegrowers CEO Dan Galligan said the Department of Environment and Science was seeking a contractor to identify sources of information about sugarcane growers, graziers and banana producers along much of the Queensland coast

"We are alarmed that this outsourcing exercise will put at risk the privacy of our members' personal information as defined under privacy law," Mr Galligan said.

The tender document states the aim of the project was to provide information for a spatial database of producers for the purpose of reef regulation compliance activities.

However, a Department of Environment and Science spokesman tonight said the tender had been pulled.

"As part of the new savings introduced by the Queensland government to reduce the use of external contractors, this request for quote tender will no longer go ahead," he said.

"The Queensland government was seeking a contractor to collate publicly available information about agricultural producers in the Great Barrier Reef catchment to assist with dissemination of information about the new reef regulations requirements."

Mr Galligan said the Queensland government already knew who owns land in the catchment regions as it administered the land titles.

"It appears the government wishes to siphon personal and business information out of programs and projects that growers have participated in in good faith.

"Producers should be worried that information they have provided for one particular purpose could be collated, compiled and used for a completely different purpose by the government."

AgForce last year flagged the same concerns and dumped a decade's worth of best management practice data to protect the privacy of Queensland producers.

Mr Galligan said Canegrowers remained outspoken about the 'dangerous' clause in the reef legislation that gave government the power to acquire records about a farming business from anyone who worked with or for those farmers.

"We are concerned that this tender is the state government's first step towards wielding the power it gave itself," he said.