The short-term demand for Aussie pulses from India is subdued but there is hope it may step back into the market before the end of the year. 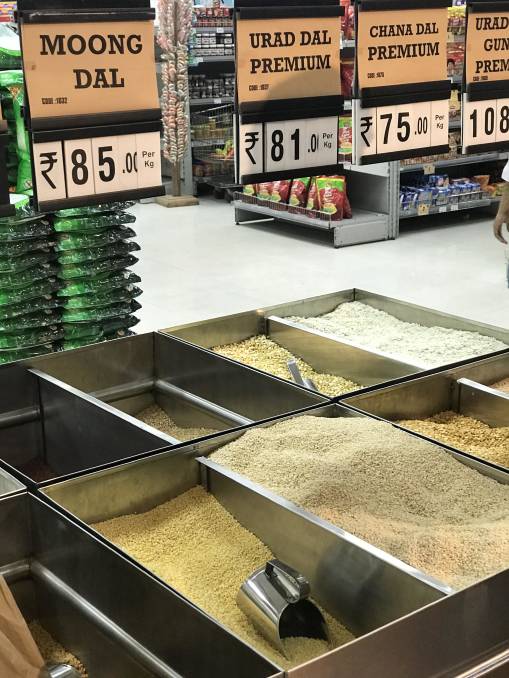 There is unlikely to be a marked spike in demand from India for Australian pulses in the short term, but longer term Aussie officials are more optimistic.

AUSTRALIAN pulse industry officials are not confident of any major change to Indian pulse tariffs in the short-term.

At present, listeners to a webinar hosted by Pulse Australia were told that lentils were the bright spot within the industry at present, with values appreciating in the past couple of months, which has been reflected in Australian farmgate bids.

Indian demand for lentils is good and the 33 per cent tariff on the crop is less prohibitive than for chickpeas.

However, for other crops it was not such a rosy picture.

For some crops such as lupins, officials familiar with the situation said any demand would only be for stockfeed which is not a high value market.

On the chickpea front, traditionally Australia's major pulse export, it was heard there was unlikely to be any moves on tariffs, which currently make trade into India very difficult to compete, in the immediate future.

Instead, Indian government officials are looking to see what the final production figures from the recent rabi (winter) harvest were and what the balance sheet looks like.

The immediate focus of most Indian government officials is currently dealing with the COVID-19 pandemic so this decision making is not expected to happen for some time.

However, industry analysts do think that there are signs India could be looking at a shortfall of pulses by the end of the year which means they could potentially look at easing the most punitive import tariffs to ensure sufficient supply.

The immediate demand for chickpeas is also not a big issue for Australia as the east coast drought last years means there is little product left to export.