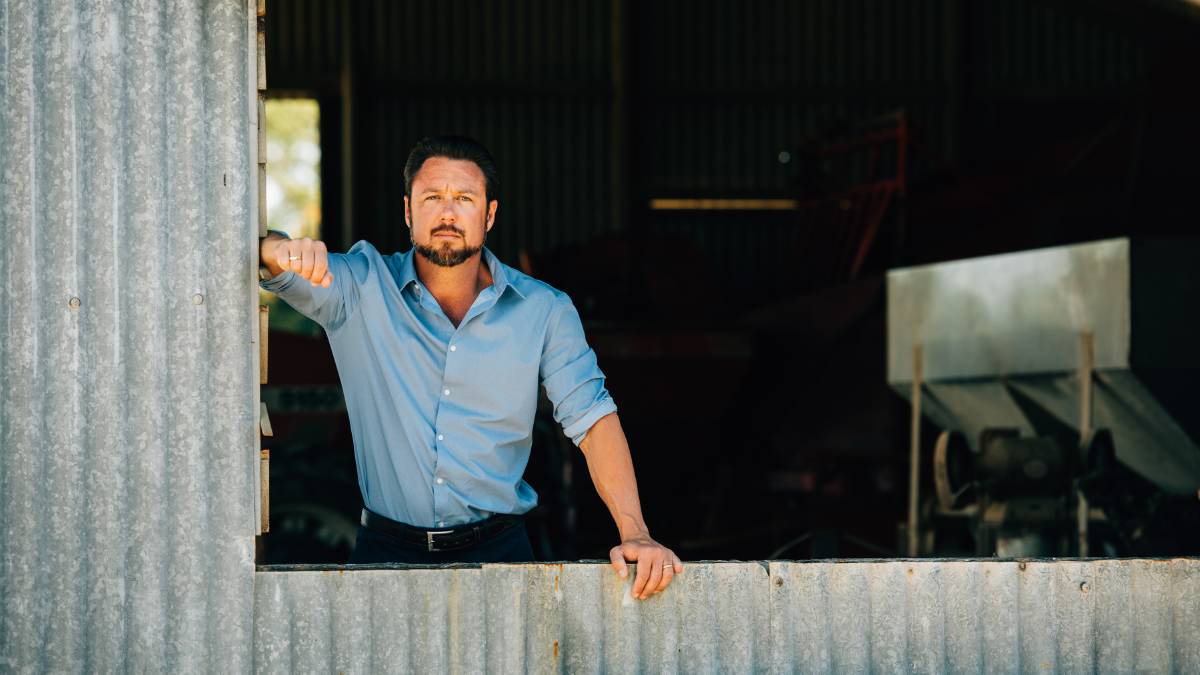 Hinchinbrook MP Nick Dametto says the latest exemptions will give the majority of rural property owners, leaseholders and those who work or undertake pest management on properties access to the firearms and ammunition they need to do their essential role.

In what has been described as a win for common sense, the Queensland government has quietly reinstated its firearm licensing regulations as they relate to various land management issues.

In what has been described as a win for common sense, the Queensland government has quietly reinstated its firearm licensing regulations as they relate to various land management issues.

The latter related partly to licensed armourers and gun dealers and the categories of licence holders they were able to supply to.

They include a variety of occupations requiring a firearm, including primary production, animal welfare, nature conservation and pest management, and comes in the wake of a huge outcry at the original decision at the end of March to call firearm dealers non-essential and close them down with no exception.

It left hundreds of rural merchandisers with no choice but to close, and thousands of people who rely on ammunition to conduct their work, much of it in support of the essential industry of primary production, empty-handed.

In an acknowledgement that its aim had sprayed legitimate, essential users as part of its COVID-19 restrictions, the government amended the ruling a few days later, but still insisted on excluding various categories of licence holders, covering an estimated 70 per cent of people who would have expected to have been included under the government backdown.

Discovering the amendment hadn't been fully implemented, the LNP described the government as 'conning' firearms users, while KAP said the government had 'buggered up' the exemptions.

Each party has been quick to claim responsibility for the latest backdown, which allows licensed 'occupational shooters' who hold RE1 and RE2 codes access to firearms and ammunition, subject to certain provisions.

Holders of OC and AC code variants will also be exempt from the government's firearm trading restrictions.

Agriculture Minister Mark Furner said the government had promised it would consider sensible adjustments put forward by industry and that is exactly what happened.

"We worked constructively with industry stakeholder groups," he said.

Katter's Australian Party MP for Hinchinbrook, Nick Dametto described the latest steps as a big win for the party after spearheading relentless lobbying.

"Two weeks ago, the state Labor government unnecessarily issued a blanket shutdown of all licensed firearms dealers and armourers across Queensland with little justification," he said. "Now we finally have a win for common sense."

According to opposition agriculture spokesman Tony Perrett, farmers, their workers and recreational shooters who assist on rural land to control feral pests, should never have been placed in such a mess.

"Farmers are needed now more than ever to produce food and fibre and they rely on firearms in the management of their land," he said. "This shows how out of touch Annastacia Palaszczuk is with regional Queensland."

Mr Dametto was determined to fight on, on behalf of licensed recreational and sport shooters to allow them to have access to firearms and ammunition as well, from a licensed dealer.

"In my view, so long as you maintain a safe social distance of 1.5m, there should be no reason why a licensed recreational shooter cannot prearrange a visit to a range or private property on his own or with a fellow shooter," he said. "That would still respect the public health guidelines that have been set out by the government."