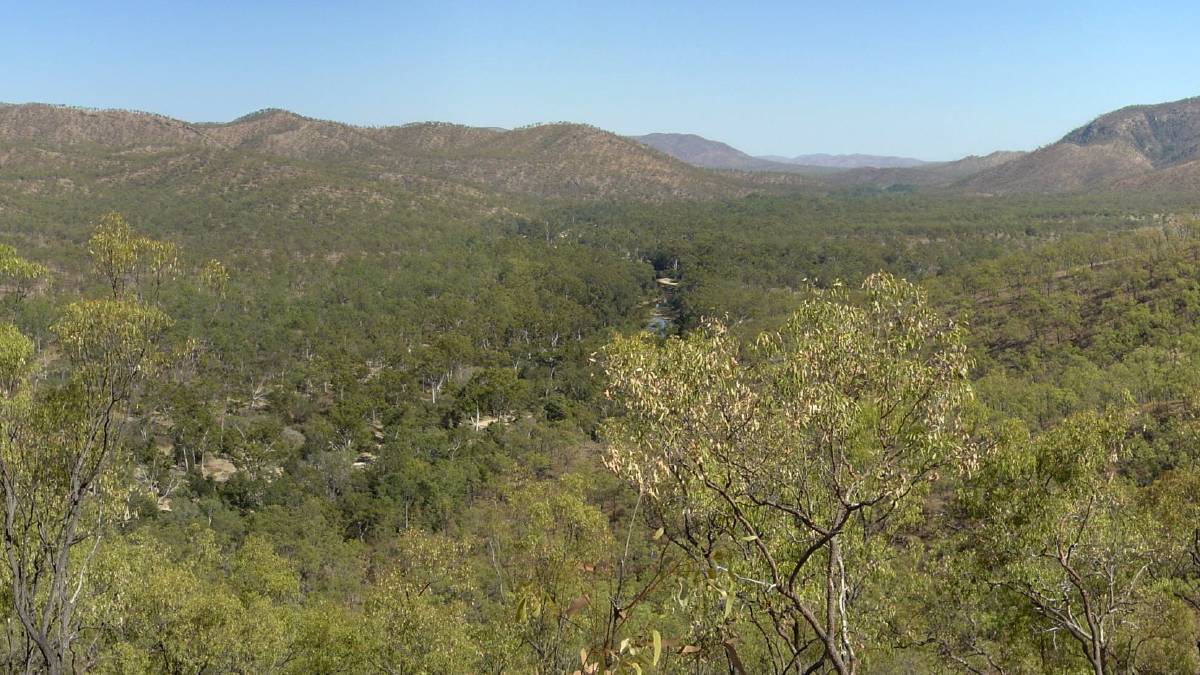 Funding has been granted to prepare a detailed business case for the proposed 1.6 million megalitre Urannah Dam near Mackay.

Funding has been granted to prepare a detailed business case for the proposed 1.6 million megalitre Urannah Dam near Mackay.

THE green light has been given to prepare a detailed business case and environmental impact statement for Urannah Dam near Mackay.

The detailed business case for the $2.5 billion project is expected to be complete by late 2021.

"If the credentials stack up for Urannah Dam it will progress to the next stage," Dr Lynham said.

The dam site is located in the upper Broken River Valley, south east of Collinsville. The proposed dam is about 80 per cent of the capacity of the massive Burdekin Dam but only covers 20pc of the geographic area.

RELATED STORY: 'Lynham: No farmer will pay for new water meters during the current drought'.

In addition, Urannah's elevated location means water from the dam can be gravity fed to various projects.

Drought Minister David Littleproud and Federal Member for Dawson, George Christensen, have been key drivers of the project in Canberra.

"There has been some attempt to paint this as a Queensland Government achievement, but the reality is that the total funding of $10 million for the Urannah Dam Project is from the Morrison Liberal National Government, under the National Water Infrastructure Development Fund," Mr Christensen said.

"This is in addition to an initial $3m in federal funding awarded in 2016 to conduct an updated study on the project's viability.

"We look forward to a deep and respectful relationship with all the stakeholders for this regions changing project," Mr Cotter said.

"It's great to see the Urannah Dam project progressing but it is the federal government doing the heavy lifting on this project.

"Not a single regional Dam has been built in Queensland since Paradise Dam in 2005 - and that has been a complete debacle.

Senator McDonald said Queensland Labor was not genuine in its support of dams.

"Queensland Labor only seems to care about water security when the Morrison Government gives them funding," Senator McDonald said.

"They've had to be dragged kicking and screaming to support the Emu Swamp Dam (near Stanthorpe), they've reduced capacity at Paradise Dam, and they've scaled back the size of Rookwood Weir," she said.

"I would hate to see the same fate for Urannah Dam as it holds huge potential for agriculture and mining.

"If Labor were truly serious about being champions of Urannah Dam, they'd be spending more of their own funds on this study instead of relying on the federal government to do the heavy lifting on a project that will be of enormous benefit to our state."

Urannah Water Scheme opened an office in Bowen in October as an information centre for the project.