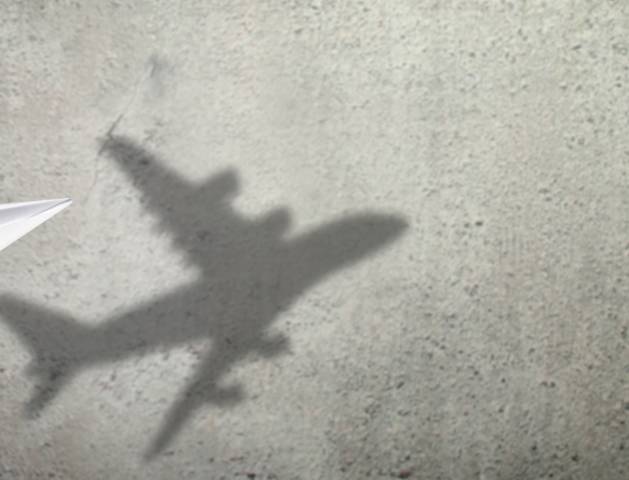 Two travellers were sent packing for trying to smuggle in live plants.

Two Bangladeshi travellers who arrived at Perth airport failed to declare 21 live plants, including four that were concealed.

The passengers were issued two infringement notices (one per passenger) for alleged contraventions of subsection 532 (1) of the Biosecurity Act - knowingly providing false or misleading information.

Both travellers had their visas cancelled.

This took the total of four visa cancellations for biosecurity breaches in three weeks.

"Live plants brought in through the airport can carry exotic plant pests and diseases that are capable of destroying our food production and agriculture industries, damaging our natural environment, and changing our way of life," Ms McKenzie said.

"This includes Xylella Fastidiosa, which has no cure and has had a catastrophic impact overseas.

"Xylella has infected more than 200 million citrus trees in Brazil, destroying one million olive trees in Italy and severely impacting the Californian grape sector causing annual losses in excess of US$100 million.

"The impact on Australian horticulture and the environment would be equally devastating.

"If established in Australia, Xylella's potential cost to Australia's grape and wine sector alone is estimated at up to $7.9 billion over 50 years."

"Everyone needs to do their part in ensuring we keep diseases that could threaten our agriculture industries out of Australia," she said.