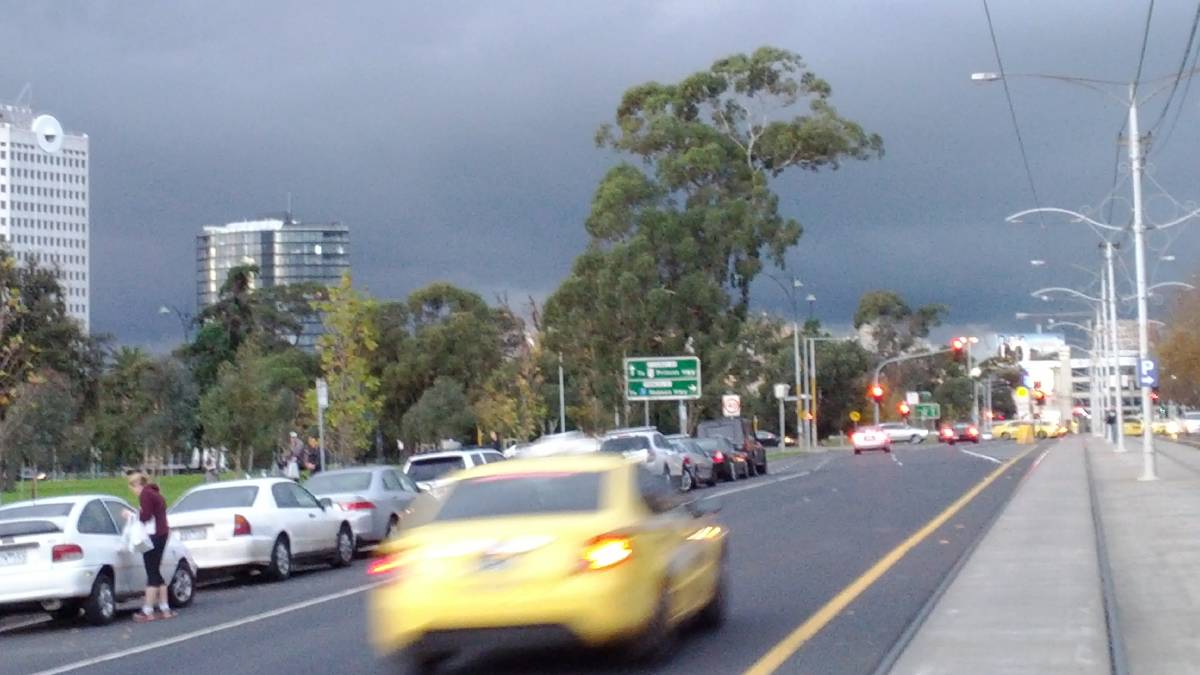 How do you get the red meat message across in urban Australia?

How do you convince you urban Australian that red meat should be part of their diet? They want to trust you first is the key.

Pick your fights and try and find common ground.

That's the message from a panel discussion at Red Meat 2019 looking at how the red meat industry can connect with young urban consumers.

Peta Carige is a Sydney based sports nutritionist and dietitian who works with the Australian Rugby Sevens team preparing for the Olympics, the Manly Sea Eagles, and the NSW Rugby League team.

To give the audience an idea of how trends and fads can take grip, she had this example.

"I live in Manly, and there are cafes there where you can't get normal milk," she said.

But even then her clients are confused about the diet choices on offer.

"I have people coming to see me wanting to learn more about a vegan or vegetarian diet, but they always ask 'Am I allowed to eat meat?'," she said.

"I say to them yes, absolutely."

I have people coming to see me wanting to learn more about a vegan or vegetarian diet, but they always ask 'Am I allowed to eat meat?' - Peta Carige, sports nutritionist and dietitian.

Ms Carige said while health is the reason her clients give for wanting to change their diet, in reality its so they can get a sense of belonging.

"People are choosing these diets, and saying they're vegan, and they might be swayed by what's in the media about the environment or health, but it's really because they want to be associated with a group," she said.

"It's the same reason you say you're gluten free, and if someone is vegan because they want to belong to a vegan group, you can't fight them."

For Michael and Michelle Lyons the best way to demonstrate that red meat production is worth supporting is by providing a first hand experience of it.

Wambiana Station near Charters Towers has been in Mr Lyon's family for over 100 years.

As well as a diversified cattle operation, for 23 years the Lyon's have set aside 1000 hectares for grazing trials.

"Because of the trials we have a steady stream of researchers from around the world doing research," Mrs Lyons said.

"So we have exposure to people scrutinising our landscape, and how that fits in from an environmental point of view, and with grazing management."

As well, 26 years ago the family got involved in educational tourism, and host school groups, overseas visitors, university and special interest groups.

Mrs Lyons said for some the experience has led visitors to have a change of diet.

"We have university students studying zoology and many are vegetarian and vegan," she said.

"I make a conscious effort not to make any big deal about it when I'm catering, because then we've lost an opportunity to connect.

"Interestingly I'll see someone on the first night come through and grab the vegan meal, and then some on the second night they've got a bit of the meat meal.

"I make no comment but think 'this is a good outcome', because they're starting to look around and see that this is a grazing operation, but there are native animals and birds and the environment is being cared for." 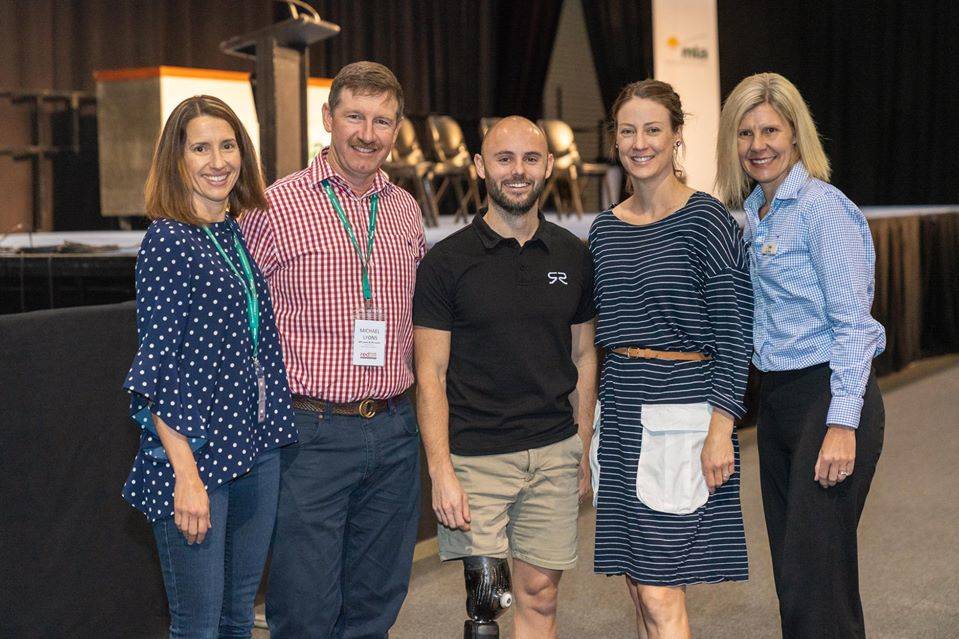 While the Lyons work hard to connect to the wider community, like many they're frustrated with how what they do is often portrayed.

For them mainstream media coverage of farm invasions, claims of over clearing and animal abuse are a setback it's hard to know how to deal with.

"We're trying to do a good job managing the environment and looking after our animals," Mr Lyons said.

"But often there's very simplistic headlines that come out that really undervalue the effort that does go in."

Many of Peta Carige's clients are young high profile footballers, with big followings on social media.

As their nutritionist and dietitian she's got an intimate knowledge of what they're eating each week, but wishes they'd be more open about this when they post to social media.

"I've got players asking if they should have one vegan meal a week, and I say absolutely, eat more veggies," she said.

"But then they post that one picture of their vegan meal on social media and say 'I'm vegan tonight'.

"I'ts the frustrating thing which I can't control, because I know they have a healthy balanced diet, but that's not what they're sharing out there."

Ms Carige said getting the message across that someone's diet choice isn't a good is a tricky process.

"I had one league player last year who tried vegan, and he couldn't get through the preseason," she said.

"They have to figure that out for themselves and you never say 'don't do that', , because they get their back up.

With social media now the main channel young Australians use to share information and news, Ms Carige said that's the way the industry should be trying to reach them.

But she warns them to think hard about how they use it.

"Six seconds is all you've got to grab them, so you'd be a little naive not to try and think about who you're talking to," she said.

The story Trust the key to urban embrace of red meat first appeared on Farm Online.