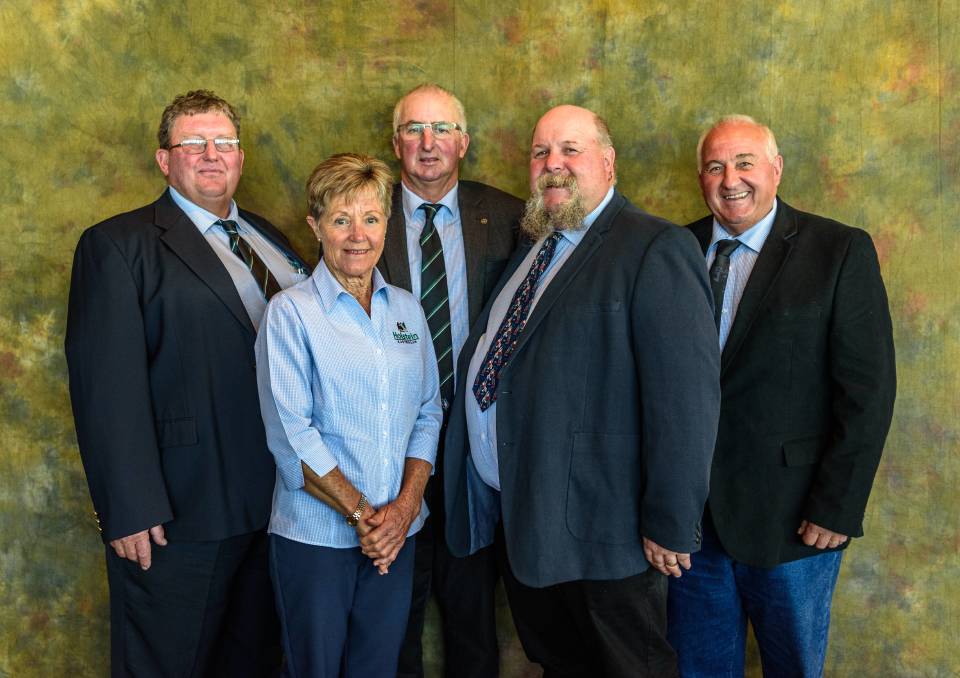 Holstein Australia has announced some new appointments, including a new director.

Mr Hall, of Hall's Family Dairy, Wokalup in Western Australia, is the current Holstein Australia WA regional chair and former non-regional representative on Holstein Australia's strategic directions committee, having resigned this position upon his appointment to the Board.

Mr Johnston has served as a Holstein Australia director for 12-years. Prior to this he fulfilled multiple committee and sub-branch roles on behalf of the Association and its members.

Toria Patten of Ryanna Holsteins, Maffra, Victoria, takes up one of the three non-regional representative positions on the Association's strategic directions committee.

Mr Glass said the Holstein Australia Board would benefit greatly from Phil Hall's experience and knowledge gained from years dairying in Harvey district of WA.

"He believes passionately in the future of the Association and the direction of the breed and has made an invaluable contribution over the years at sub-branch and regional level," Mr Glass said.

"I would also like to thank David Johnston, not just for his 12 years on the board, but for what has been a lifetime working passionately on behalf of Holstein Australia and its members.

"For over 40 years David has been a stalwart of the breed beginning in the Manning district of NSW and then in Victoria's west, and will be much missed around the board room table by myself and my fellow directors.

"And welcome to Toria Patten, a great addition to our strategic directions committee. Toria will be well known to our members throughout Gippsland and more recently supporting our West Gippsland sub-branch."