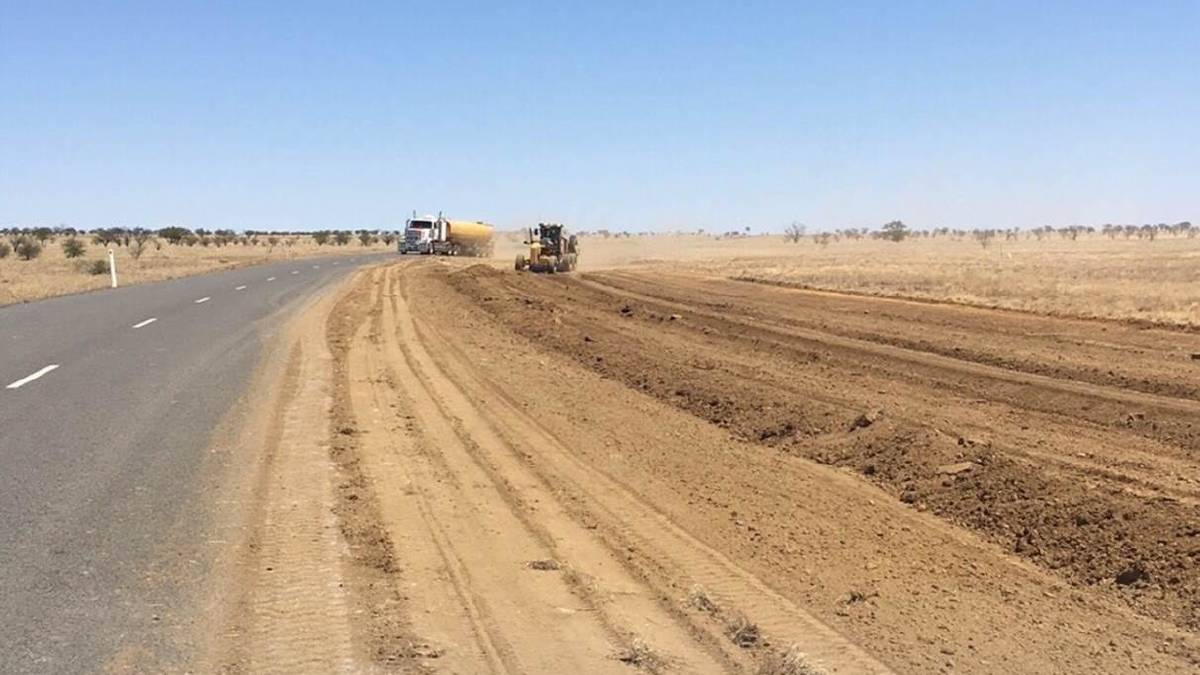 More than $17 million worth of reconstruction and betterment works have begun on the Flinders Highway to repair sections damaged in February's flooding.

More than $17 million worth of reconstruction and betterment works have begun on the Flinders Highway to repair sections damaged in February's flooding.

As well as disaster repairs, the work is improving resilience to reduce flood damage in future years.

According to Transport and Main Roads Minister Mark Bailey, the work has been fast-tracked.

"I saw first-hand the severe impact of the flooding, where entire sections of the road had been washed away," he said. "Assessments of the damage done to the Flinders Highway have been completed and reconstruction works are now the priority."

Mr Bailey said the reconstruction effort on these sections were expected to be completed later this year, before the coming wet season, weather permitting. 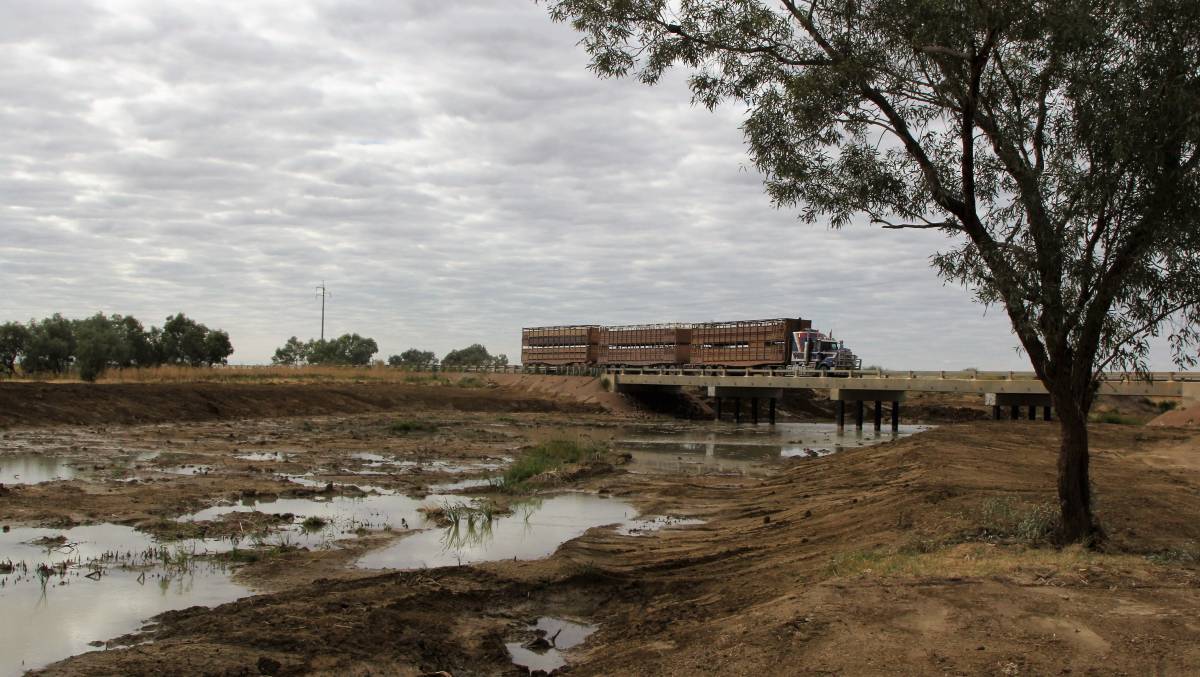 Silt was being dredged out of flooded creeks months after February's monsoon event. This bridge is on the eastern end of Julia Creek. Picture - Sally Cripps.

In addition to disaster repairs, Transport and Main Roads will complete jointly-funded works to improve flood resilience on the Flinders Highway.

"These projects will involve full-width road reconstruction and a modified seal to reduce the risk of damage in future floods," Mr Bailey said.

"This will enhance the highway's resilience, which is a critical route from Mount Isa through to Townsville.

During roadworks, speed restrictions and traffic control measures will be in place where necessary.

Motorists should drive to the conditions and allow extra time for travelling through roadworks.

Eligible reconstruction works are jointly funded by the Commonwealth and Queensland governments under the Disaster Recovery Funding Arrangements.