The cumulative impact of hundreds of thousands of recreational fishers on Queensland's waterways and oceans needs better understanding and management, according to the Queensland Seafood Industry Association.

The cumulative impact of hundreds of thousands of recreational fishers on Queensland's waterways and oceans needs better understanding and management, according to the Queensland Seafood Industry Association.

The industry lobby group opposes the new state fishing regulations that came into force at the start of September, saying it means Queensland consumers will have local seafood replaced with imported product in time as commercial fishermen are culled by quotas and zones.

It believes the policies are politically motivated and the reforms were based on the manipulation of the community into believing Queensland fisheries were unsustainable.

One concern is a perceived bias towards recreational fishing activities in advance of what the QSIA believes will be an argument for the introduction of recreational-only fishing zones.

QSIA chief executive officer Eric Perez questioned state government data that showed a sharp rise in the number of people engaged in recreational fishing between 2013 and 2019.

"How did they get to that number, an increase of 301,000 people in six years, when the trend was downward before that," Mr Perez asked.

"So the public is meant to believe there were 965 new recreational fishers every week for the past 6 years?

"It beggars belief - we say it's as close to rubbish data as we've seen in a long time. We fear it's setting up for new net-free zones."

Mr Perez said his organisation had no faith in the methodology, "which any competent researcher could drive holes through".

"This data will be used to justify more net-free zones in Moreton Bay, The Great Sandy Marine Park and Townsville/Bowen," he said.

Mr Furner said no further net free zones were being proposed at this stage. 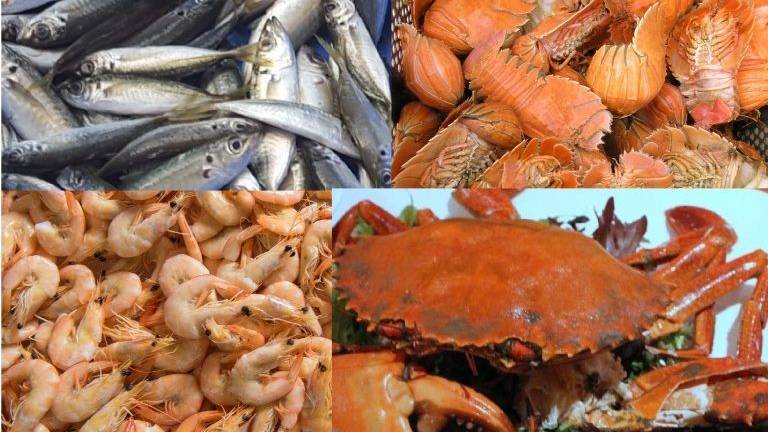 Also suspicious of the increase was retired Sunfish executive officer Judy Lynne, but she said it helped the government look as though they were doing something for recreational fishers.

Showing the tensions abounding in the management of the resource, Ms Lynne said rules were all in favour of commercial fishers.

"We are on our third repossession limit since 1995 but they have unlimited access on unlimited days with unlimited equipment."

As far as the need for government fisheries reform went, Ms Lynne said her people knew stocks were declining.

"People who've fished the same way in the same places can no longer catch the same amount as they once did," she said.

He again suggested a lack of data, on recreational fishers' catches, should be of concern.

"Commercial catches are tracked, they've been pretty stable for the last 20 years," he said.

"The government has no idea about the biomass of black jewfish and...the department's knee-jerk response was to artificially create a total allowable catch level for the commercial sector that was caught in six weeks.

"From now until January 2020 recreational fishers can keep catching them. If the stock was under threat, why the differential treatment."

Mr Furner said harvest strategies in future would apply to all sectors, not just the commercial sector.

Mr Perez said harvest strategies depended on knowing, with rigorous science, what was being caught.

"This does not apply to the recreational sector as they keep no log books. The department has no idea how much of an impact recreational fishing has on the marine environment and don't want to know."

In response to Mr Furner's statement that the reforms were crucial to create a legacy of a sustainable fishery for future generations, Mr Perez said understanding was the crucial ingredient.

"This industry was prepared to have a good faith discussion regarding reform and that is not what has been experienced," he said.

"Our fisheries are a political nightmare for politicians and what we have as reform reflects this.

"What we will guarantee for children and grandchildren is less local seafood and more imports."

Ms Lynne described that as a smokescreen.

The LNP is promoting a seafood labelling policy that it says will give consumers greater choice.

Deb Frecklington said the LNP would change legislation so that any business selling seafood for immediate consumption had to identify where the product originated.

"Queensland has some of the best seafood in the world, yet the local industry clearly isn't a priority for the Palaszczuk government.

"The LNP's plan will generate interest in the local industry and give consumers the opportunity to put Queensland seafood markets, restaurants and cafes first.

"All we would have to do is make an amendment to the Food Act 2006 - so our policy won't cost taxpayers a cent."

Around 70 per cent of seafood consumed by Australians is currently imported.