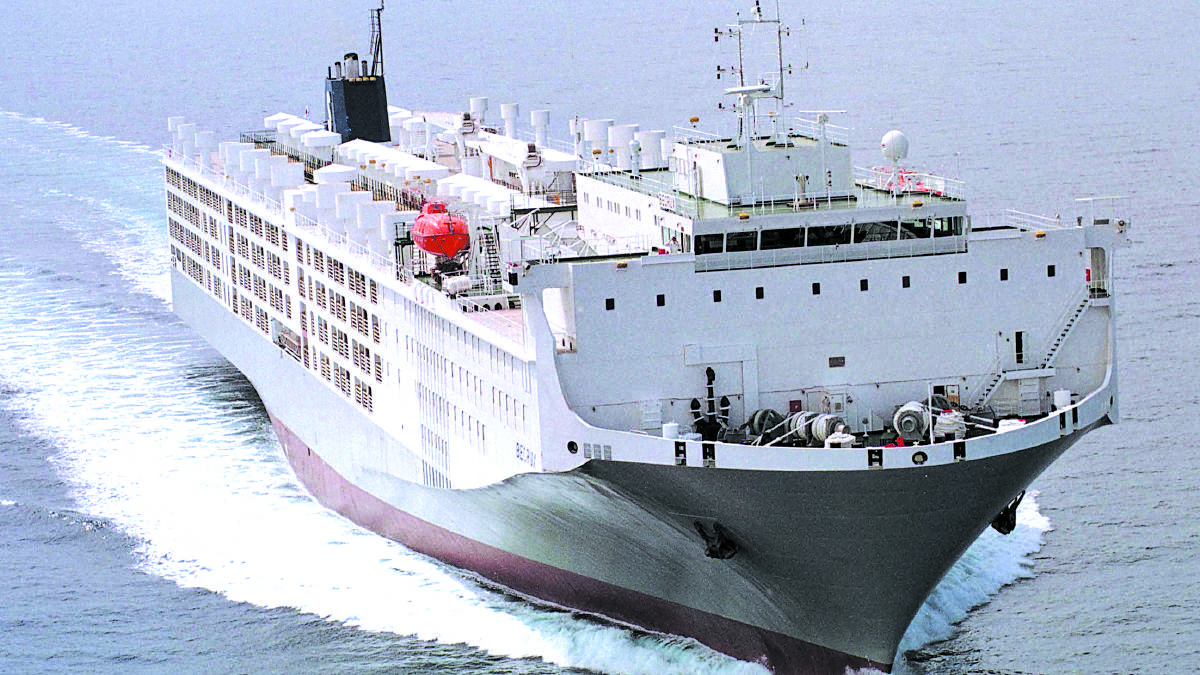 LIVE exporters have welcomed progress for an independent Inspector-General of Live Animal Exports to oversee regulation of the industry.

The Greens, meanwhile, have claimed credit for amendments guaranteeing the welfare of animals be considered as part of reviews but remain adamant the only way to protect animals is to ban live exports.

The Bill to establish the position as a statutory appointment has now passed the Senate and Agriculture Minister Bridget McKenzie said she was confident it would pass the House of Representatives and become law.

The minister said the community deserved greater assurance that animal welfare outcomes for export livestock were being met and monitored.

"Australia's livestock export industry is an important contributor to our rural and regional communities and to our national economy valued at $1.7 billion," Minister McKenzie said.

"It's a legitimate trade, however, it won't be conducted at the expense of animal welfare standards."

READ ALSO: Will Indonesia open its doors to live feeders?

The appointment of the Inspector-General would only enhance our systems and improve regulator performance and provide the community with further transparency and assurance around the livestock export industry, he said.

"The support shown today for the bill means there will also be a better process in place for an independent review of the Department of Agriculture's application of the regulations and reflects clear alignment in terms of industry reform and enhancing regulatory transparency," he said.

"The livestock export industry is determined to continually achieve improvements in the industry's sustainability and animal welfare outcomes, building on the genuine care producers, exporters and importers have for the animals in the supply chains. The industry stands ready to assist in any way."

Senator Mehreen Faruqi, Greens spokesperson for Animal Welfare, said the amendments put forward by her party changed the objects of the Act to introduce a requirement to consider animal welfare and amend clause 10 of the bill to specifically provide that the Inspector-General must consider the welfare of animals as part of their reviews.

Senator Faruqi said: "My amendments, which the Government has adopted, are a win for animal welfare.

"Requiring the Inspector-General to consider animal welfare is an important win, but we know that live export is fundamentally incompatible with animal welfare. The only way to protect animals is to ban live exports," she said.