Queensland fishermen say the sun is likely to set on their industry, thanks to new state government fishing regulations. The industry lobby group says these will directly reduce the availability of fresh, wild-caught local seafood. Picture supplied.

Queensland's commercial fishing industry is in danger of becoming a cottage industry and consumers are looking down the barrel of local seafood being replaced by imported product, according to the Queensland Seafood Industry Association.

Queensland's commercial fishing industry is in danger of becoming a cottage industry and consumers are looking down the barrel of local seafood being replaced by imported product, according to the Queensland Seafood Industry Association.

New fishing regulations came into force at the start of September that build on changes to the Fisheries Act that took effect in May.

As a result, the seafood industry's peak body says their industry and the multi-generational families that earn their living from it have been torn apart by the political agenda of the state government.

After 100 years of involvement in all aspects of commercial fisheries management and consultation, QSIA president Keith Harris said they were now being excluded and ignored in matters that affect every part of their lives.

He blamed an extreme green and anti-fishing ideology that the government was unable to walk away from and called for the removal of WWF Australia and the Australian Marine Conservation Society from government working groups.

His statements were rejected by Fisheries Minister Mark Furner, who said because the allocation of any resource was challenging, the government had sought feedback specifically from commercial fishers.

QSIA chief executive officer Eric Perez said that on the contrary, industry was talked at but no genuine consultation took place.

"The government had a plan in place and green extremist groups on the working groups," he said.

The QSIA has called for the reform process to stop while a review of quota management arrangements and zoning takes place, and for modelling of the impacts of the reform on the consumer supply chain.

"We estimate 30 per cent of operators in the inshore net and crab fisheries will be out of work. The majority of the fish that you eat now in Queensland is caught locally by net fishers.

"There are certain types of fish people want to see every day - if we can't meet consumer demand with wild-caught fish, the gap will be filled with either local aquaculture or imported fish products." 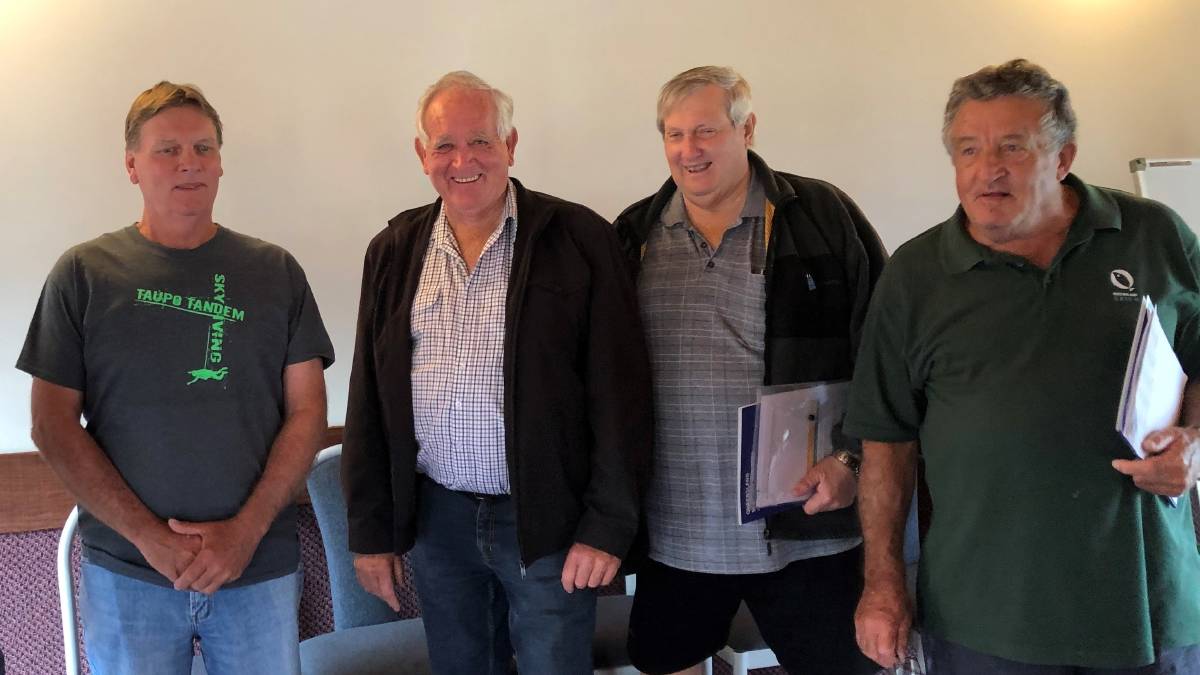 Both the QSIA and opposition agricultural spokesman Tony Perrett said no modelling was done by the government on the socio-economic impacts the changes would have, or the effect on the post-harvest industry.

"If you put structural reform in place, a regulatory impact statement should inform that process but that hasn't happened in this case," Mr Perrett said. "The thing the minister has got to do is release the science. He's just saying, trust me."

Mr Furner said the government had modelled different allocation criteria and what that would mean for individual fishers but a ministerial advisor didn't believe the modelling was available publicly when questioned.

Mr Perez said no modelling had taken place that the QSIA had been shown or involved in.

"We never had the chance to compare or contrast catch limits approaches," he said. "How much we're taking commercially is tracked and it's been pretty stable for the past 20 years."

The government argues that the reform, which includes net-free zones, meant there would continue to be Queensland fish on the table while thousands of jobs in both the commercial and recreational sectors would be protected.

"Quota has been successfully used here in Queensland, and elsewhere in Australia and overseas (and) has resulted in healthier fish stocks and better profitability for commercial fishers," Mr Furner said.

He added that the introduction of commercial catch limits for species such as barramundi and mud crab would help ensure fish for the future.

Mr Perez described such comments as bordering on the insane.

"With the introduction of quota we estimate at least 20 percent of commercial fishers will exit the industry, not compensated for the impacts on their businesses.

"With less local product there will be extra pressure on the retail sector, putting at risk jobs across our industry. Again, no modelling has been done."

Mr Perez said quotas didn't account for weather changes and would result in industry corporatisation, meaning domestic seafood catches would likely be sold in other nations rather than being available for the domestic population.

"Fishers who do not have sufficient or any quota in specific species will still catch them from time to time and will be forced to discard what would otherwise be a valuable food source for the public.

"This is an irresponsible approach to fisheries management if sustainability is a sincere concern."

Total allowable catches (not allocated to individuals) already apply to a number of other species, including shark, tailor and black jewfish.

Mr Perrett said a recent exchange during a government Estimates hearing showed the government could not justify their changes.

"We have met with dozens of fishermen - they tell us what's being said by the government doesn't match what they see in the water.

"Of course they want a sustainable industry, but the processes put in place about total allowable catch - they're just making ends meet now.

"If they've got reductions of 30pc, they won't be viable.

"What they're frustrated about is they seem to be fighting an ideology."