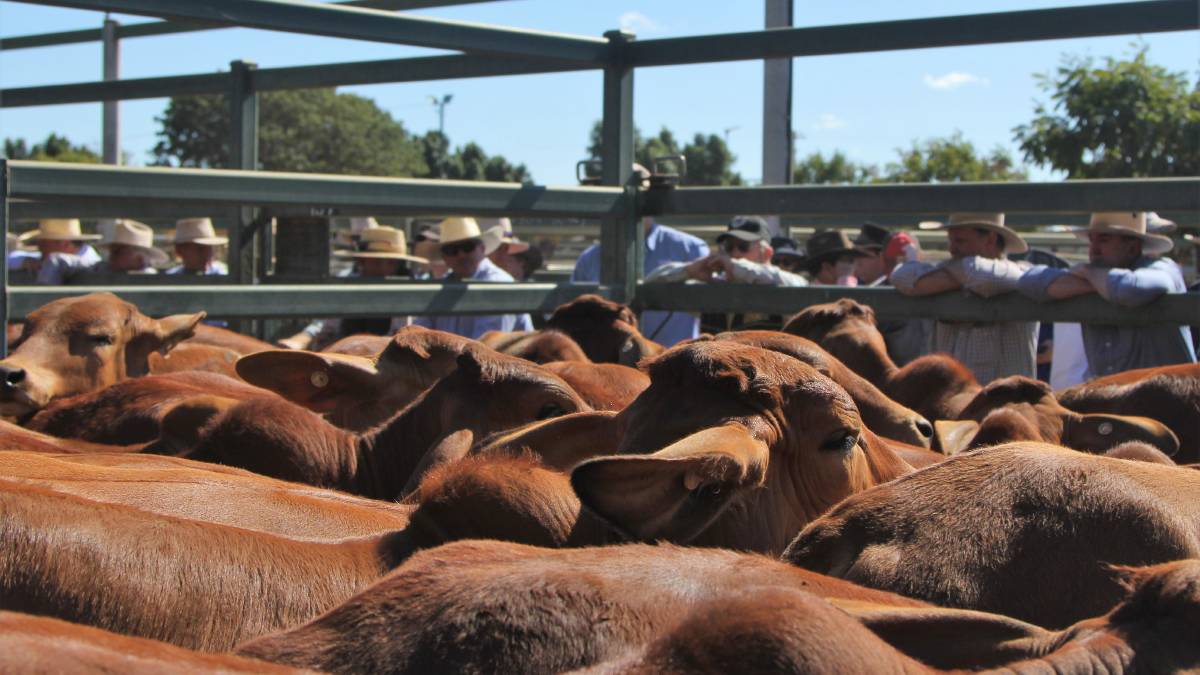 THE numbers of cattle coming forward for sale as destocking continues across the big beef regions of Queensland and Northern NSW is keeping a tight lid on the young cattle market.

The sheer volume of stock still available to pull from herds appears to have defied expectations and has certainly shattered the belief that the trough in the herd liquidation had already been reached.

The Eastern Young Cattle Indicator has been gently but continuously easing for the past month, sitting this week at 502 cents per kilogram carcase weight, which is 3c below last week and 28c below four weeks ago.

The three weeks up until the end of August saw the EYCI's biggest decline for the year.

"Overlayed with the poor spring seasonal prospects, particularly in Queensland and NSW - which is fuelling a lack of restocker intention - those relatively large yardings are keeping the young cattle market stable," he said. 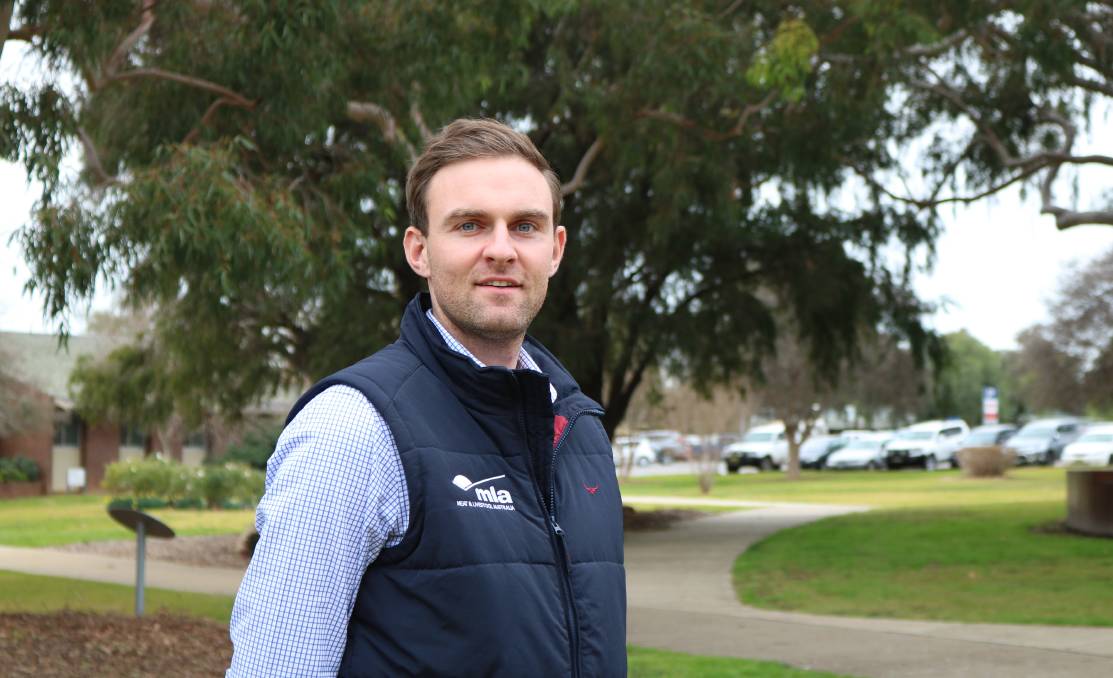 "It's important to remember our herd forecast is still at 26 million head. There are still plenty of cattle out there and processors are competing strongly at the finished end for quality supply.

"But the store market remains well supplied as producers continue to destock and will face tough decisions as whether to hold cattle through spring."

Young cattle prices traditionally track higher in the second half of the year, and agents say by now that turn is usually evident, but no one is expecting it anytime soon.

Rabobank's September Agribusiness update says with the forecast of low rainfall across such a large area of eastern Australia, producer demand and therefore prices are expected to remain subdued over the coming month.

September will be critical for many areas needing rain to stimulate spring growth and build a feedbase before heading into summer, Rabobank said.

Mecardo's Matt Dalgleish felt there was still another month of sideways-to-softer trading in terms of following historical trends but he agreed the reliance on spring rain for key regions was the dominating factor at the moment.

"Our situation now is not dissimilar to 2014-15 when we had very good offshore prices, processors making solid margins and strong demand for finished cattle yet continued turnoff and no restockers wanting to get involved," he said.

While all agree there will be "major issues" around supply of young cattle and breeders when the rain does arrive - and that will put severe upward pressure on prices - Mr Dalgleish said it would take a prolonged break and a good outlook to get people involved again.

"It won't be one or two falls to shift things, it has to be significant," he said.

Rockhampton agent Brian Dawson said yardings at Gracemere had been sitting around a solid 3000 to 4000 head for the past six weeks and young cattle were becoming harder to sell.

"The feedback we are hearing is most producers have lightened right off. They have already offloaded what they can," he said.

"So we keep expecting the yardings to drop off but it's just not happening. There is no telling how much more destocking is to come.

"It's probably surprising the market has held its own, really."

Lotfeeders have accounted for a larger-than-normal portion of young cattle purchases this year and that is expected to continue given strong global demand for grain-fed beef and the role of the sector in drought mitigation.

Rabobank reports that despite concerns about availability of cattle, the number of cattle on feed during the latest quarter again posted a record, rising to 1.15m.

ADDITIONAL READING: How to do the drought recovery juggle

The story Cattle continue to come out of the woodwork first appeared on Farm Online.