Following on from its success as the feature breed at the Emerald Show, Santa Gertrudis breeders turned out in force at the Ekka on Thursday.

Following on from its success as the feature breed at the Emerald Show, Santa Gertrudis breeders turned out in force at the Ekka on Thursday.

With 154 exhibits, they were once again the largest breed on the grounds, which president David Greenup described as a great showcase of what the breed was about.

Judge Matt Welsh, a Charbray breeder from the Arcadia Valley, complimented exhibitors, saying that when animals are produced like the ones presented to him, it demonstrated what Santa Gertrudis offered the future and why they would have a major market share. 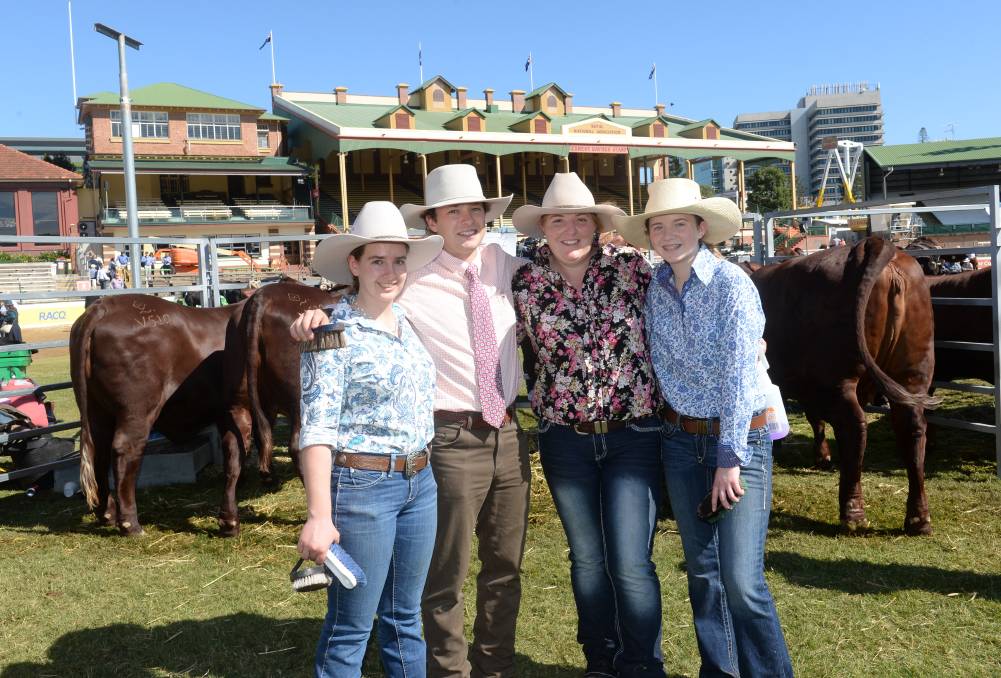