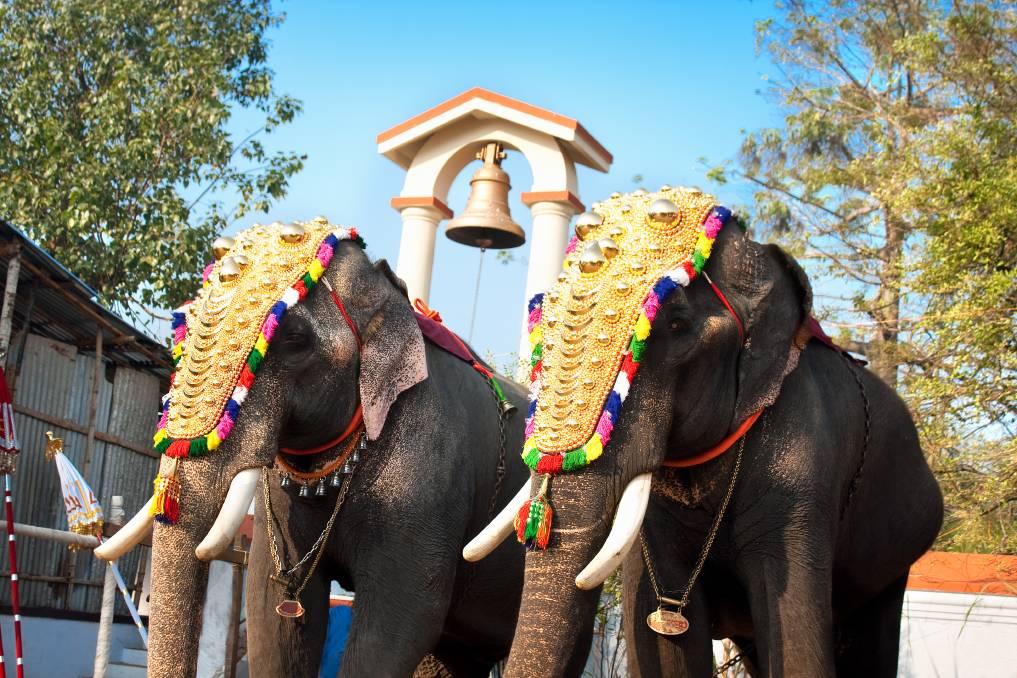 SOMETHING TO TRUMPET: Everyone likes to look good in Cochin, India.

Cruise the Andaman and Arabian seas and the Indian Ocean from Singapore to Dubai.

DIFFERENT cultures, different landscapes and friendly, welcoming people: a cruise from Singapore to Dubai via Thailand, Sri Lanka, India and Oman next year promises all this and more.

Travellers joining the Mysteries of India, Sri Lanka and Arabia cruise aboard Celebrity Constellation will be treated to more than $2000 per person value in sightseeing tours, entrances, transfers and gratuities.

Organised by Travelrite International in conjunction with The Senior newspaper, the tour departs Australia on March 16, flying into Singapore where travellers enjoy a comprehensive tour before boarding Celebrity Constellation for a 15-night cruise.

After a day at sea to settle in to your cabin and discover the amazing on-board facilities, it's time to visit the rainforested, mountainous Thai island of Phuket, famous for its beaches and seaside resorts. There will be time for a relaxing boat trip on Phang Nga Bay, and the chance to see the famed "James Bond Island" featured in the film The Man With the Golden Gun. There'll be plenty on board to keep cruisers happy for the next two days before arriving in the Sri Lankan capital Colombo. The group will travel to the Muthurajawela Wetlands for a spot of birdwatching - and keep an eye out for crocodiles and monkeys too - before taking a tour of Colombo.

Next up is the south-west Indian port of Cochin, where travellers will see the famous Chinese fishing nets - fixed land installations that can reach 20 metres long and 10 metres high. Other points of interest include St Francis Church in Fort Kochi, which boasts of being the oldest European church in India, and Paradesi Synagogue, the oldest active synagogue in the Commonwealth.

Sailing north, the ship then stops at Goa - home to churches, convents, colonial buildings and the stunning Basilica of Bom Jesus and the Se Cathedral.

It's the biggest city in India, so two days have been set aside to take in the sights and sounds of Mumbai - majestic architecture, the extravagant Victoria Terminus and traditional red double-decker buses.

There's a short boat ride to Elephanta Island and then it's time to pull on the walking shoes for the 120 stairs to the 7th-century rock-cut Elephanta Caves.

After three busy days' touring, travellers will welcome the next two days at sea to relax and unwind before it's time to explore Dubai. 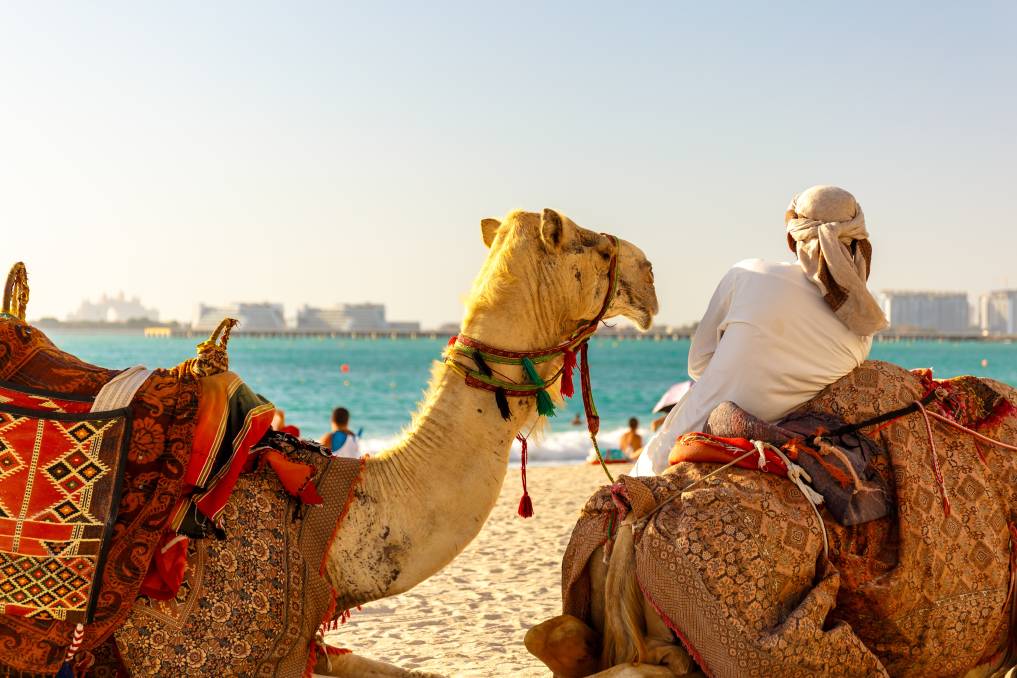 LAND OF CONTRASTS: Where desert meets the sea, Dubai.

The group will visit the world's tallest building, the Burj Khalifa, travel to the reclaimed Palms and see the new Atlantis development before heading across the desert on an exciting dune drive and visiting a camel farm.

The night will be spent in the desert, with plenty of time to try camel riding, sandboarding or, for the less adventurous, having a henna design on hands or feet.

Those who haven't managed to fill their suitcases with goodies can spend their final hours on a shopping spree in Dubai before boarding their flight back to Australia.

The story Cruise Singapore to Dubai next year first appeared on Newcastle Herald.