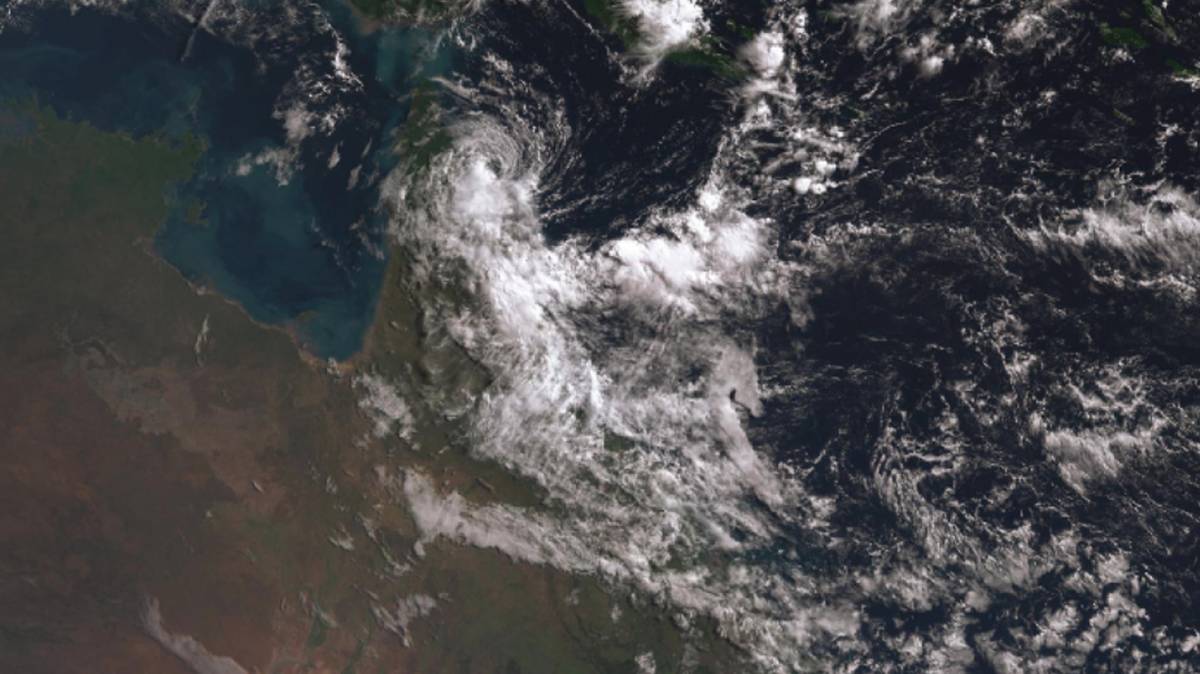 Heavy rain is forecast across North Queensland this week as ex-tropical cyclone Ann makes landfall in the Cape.

HEAVY rain is forecast across North Queensland this week as ex-tropical cyclone Ann makes landfall in the Cape.

The rare weather system was the first tropical cyclone to form in the Coral Sea in May for 12 years.

It was expected to cross as a low pressure system near Lockhart River this afternoon bringing heavy rain along the coast as far south as Townsville.

Townsville Bureau of Meteorology meteorologist Doug Fraser said the system would continue into the Gulf of Carpentaria and cross in to the Northern Territory but it was not expected to redevelop into a cyclone.

Mr Fraser said the low pressure system was expected to deliver heavy rain in areas across the north.

"Through the Ingham district we're quite likely to see some decent rainfall, possibly not as much as expected so far, but there will be plenty of moisture over the next 24 hours with some heavier showers and the possibility of thunderstorms with reasonable rainfall totals over the next 24 hours or so," Mr Fraser said.

Mr Fraser said heavy rain would continue into Thursday, particularly north of Townsville with the heaviest falls in the Tully and Johnstone River catchment areas.

Strong wind warnings are in place for boaties, with breezes from 20-25 knots continuing for the next couple of days before easing on Sunday.