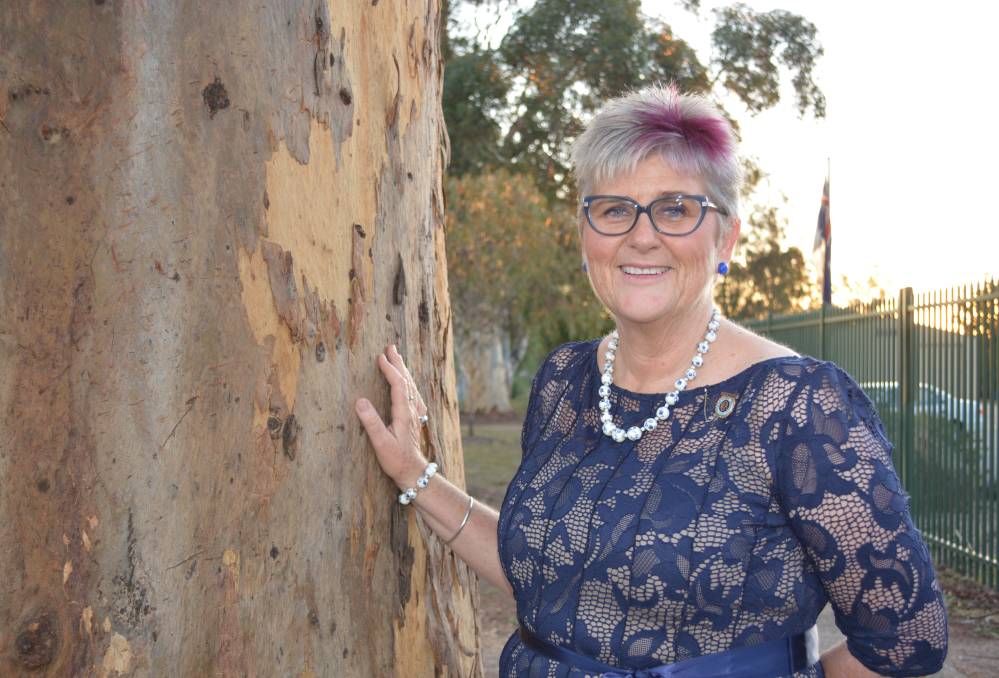 The Country Women's Association of Australia is backing a campaign to boost Newstart unemployment payments, arguing regional people struggle on the current level of support.

"We support the Raise the Rate campaign to increase Newstart and other allowances because an increase will strengthen our communities and help people get through tough times," said CWA of Australia president Tanya Cameron.

She's backing the Australian Council of Social Service's push to boost Newstart payments by a little more than $10 a day, which would take the minimum payment from $280 to $355/week.

"It is impossible to live on $40 a day in rural and regional Australia. You cannot run a car, pay the rent and buy groceries with such little money," Mrs Cameron said.

Foodbank found in a 2018 report that increasing Newstart would inject $4 billion into the Australian economy, deliver 12,000 new jobs in the first year, and of the top 20 local government areas to benefit would be regional areas.

"Newstart has not been increased in real terms in 25 years, despite living costs for people on low incomes having gone through the roof," Dr Goldie said.

"We urge the next government to immediately increase Newstart and related allowances by a minimum of $75 per week to help people get through tough times and into suitable employment."