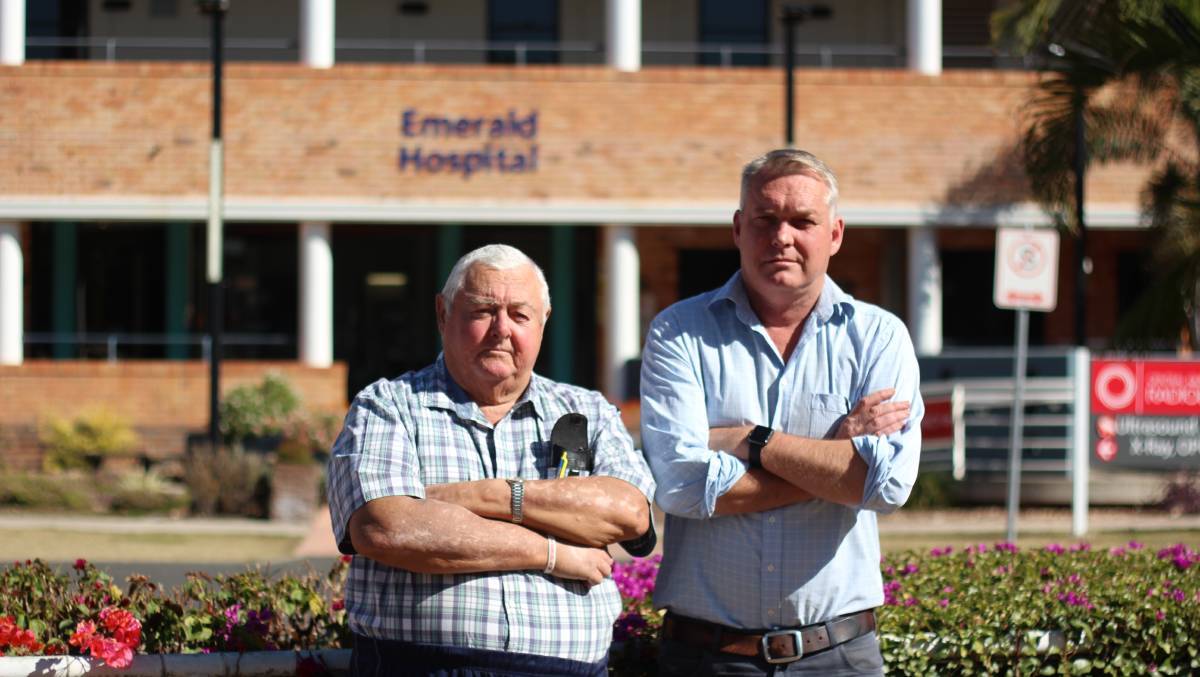 Ian Williams, who makes a six hour round trip to receive dialysis in Rockhampton, and Gregory MP Lachlan Millar.

The state government will not release a major independent review into Queensland's kidney treatment services.

Gregory MP Lachlan Millar, who has been pushing for renal dialysis in Longreach and Emerald, said rural Queensland had a right to know what was in the review.

In 2018 Professor Adeera Levin from the University of British Columbia in Canada was tasked with reviewing renal services in Queensland as part of a major government planning process.

Professor Levin confirmed she had delivered this review but directed other questions to the state health department.

The lack of dialysis services in central and central western Queensland has become a hot button issue, with the plight of patients such as Longreach couple Lyndell and Neil Pokorny recently raised in the state parliament.

For Lyndell to access dialysis treatment, she and Neil had to leave their home in Longreach to live in small unit seven hours away at a Rockhampton caravan park.

Emerald resident Ian Williams makes a six hour round trip to Rockhampton and back in order to receive treatment. 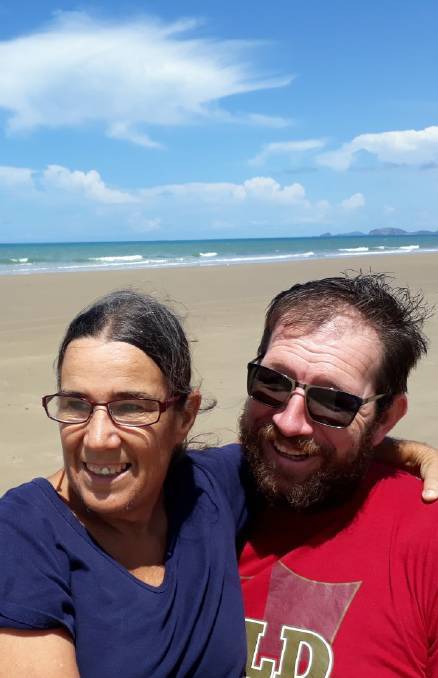 Lyndell and Neil Pokorny during a day trip to Yeppoon from their base in Rockhampton.

Mr Millar said the state government should spell out what the review meant for central and central western Queensland.

"If there's an explanation for why they can't deliver renal dialysis services, spell it out so we can understand it.

"Don't hide behind a review and think people will forget."

Although Queensland Health won't release the review's findings, it will release a plan for kidney services later this year.

"The statewide plan will outline the policy for all Queenslanders including rural and remote areas.

"The review identified opportunities to improve the outcomes of patients living with end stage renal failure and to improve care coordination for the delivery of services across Queensland. This has been captured in the statewide kidney care plan."