The dairy industry must take seriously the lessons learned from the 2016 milk crisis so that it can genuinely rebuild trust between farmers and processors. 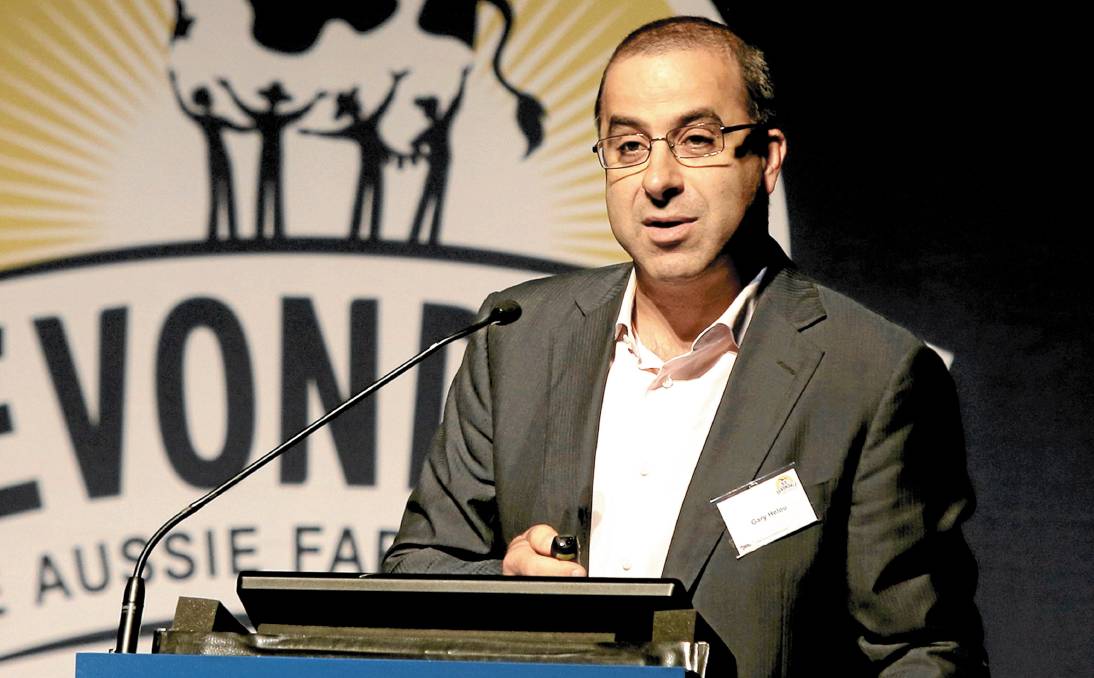 ANGER: Some farmers have reacted angrily to a $200,000 fine meted out to Murray Goulburn's former CEO Gary Helou.

When Australia’s largest dairy processor and farmer co-operative Murray Goulburn announced in April 2016 that it was slashing the farmgate milk price in an attempt to claw back $183 million it had already paid to suppliers, the dairy industry was plunged into a deep crisis.

Farmers were rightly outraged that the industry became paralysed by events that were seemingly preventable.

The Australian Competition and Consumer Commission (ACCC) took action against the processor in the Federal Court for making false or misleading representations to farmers that it could maintain its opening milk price of $5.60 a kilogram milk solids and a forecast final milk price of $6.05/kg MS when in fact this was not sustainable.

But while Murray Goulburn admitted to this breach of the Australian Consumer Law, which at the time carried a maximum fine of $1.1 million, the ACCC elected not to pursue a financial penalty because as a farmer co-operative, any penalty would likely end up being paid by the very people who were hurt by the company’s actions in 2016.

Instead, the blame was dumped squarely at the feet of former managing director Gary Helou, who copped a $200,000 fine for being “knowingly concerned” in Murray Goulburn’s false or misleading claims about the farmgate milk price.

He must also pay $50,000 to help cover the ACCC’s legal costs and has been banned for three years from any involvement in the dairy industry.

This outcome should have brought closure to the farmers whose livelihoods were affected by the milk crisis.

But instead, new questions are being raised over the strength of penalties meted out for misleading suppliers and the need for greater information sharing in ensuring robust accountability processes.

Some farmers have reacted angrily to a $200,000 fine, which appears to pale in comparison to the $10 million Mr Helou reportedly pocketed during his tenure at the helm of Murray Goulburn – especially when the co-op’s former unitholders have been ordered to pay the ACCC’s remaining legal costs, also amounting to $200,000.

Farmers are valid in their anger, considering the impacts of the milk crisis on their own businesses and the whole industry.

But we must remember that at the time the ACCC intervened, the maximum fine that could be imposed on an individual for this breach of the consumer law was just $220,000.

This has subsequently been increased to $500,000 under new legislation, but the door is open to discuss whether penalties imposed for breaches of the consumer law and Corporations Act are a sufficient deterrent for executive wrongdoing.

We must consider how these penalties improve governance processes, provide accountability and maintain the trust between farmers and their processors that is vital for success.

The Murray Goulburn saga reinforces the need to maintain high standards of corporate governance. Anyone who wants to retain a position on a company’s board of directors must be prepared to be held ultimately accountable.

Some farmers have reacted angrily to a $200,000 fine, which appears to pale in comparison to the $10 million Mr Helou reportedly pocketed during his tenure at the helm of MG – especially when the co-op’s former unitholders have been ordered to pay the ACCC’s remaining legal costs.

The dairy industry’s primary goal in the past three years has been to ensure that another governance catastrophe never happens again.

Australian Dairy Farmers, as the peak dairy farmer body, has done its best to bring the industry together behind measures that will help repair relationships across the supply chain.

The Federal Government is now moving closer to implementing a mandatory code of practice for the industry.

There has been intense community interest for the health and well-being of farmers.

It is encouraging to know that Australians who aren’t involved in the dairy industry understand the stresses caused by the events of 2016.

The dairy industry needs closure and we are trying to achieve that outcome.

The recent judgment against Murray Goulburn’s former management is another step towards repairing trust.

The loss of the Murray Goulburn co-op – which for nearly 70 years was the cornerstone of the Australian dairy industry – continues to cast a long shadow over the industry.

We must take seriously the lessons learned from the 2016 milk crisis so that we can genuinely rebuild trust between farmers and processors and repair once strong relationships. LONG SHADOW: The loss of the co-op continues to cast a long shadow over the industry.

The story Learning from crisis first appeared on Farm Online.