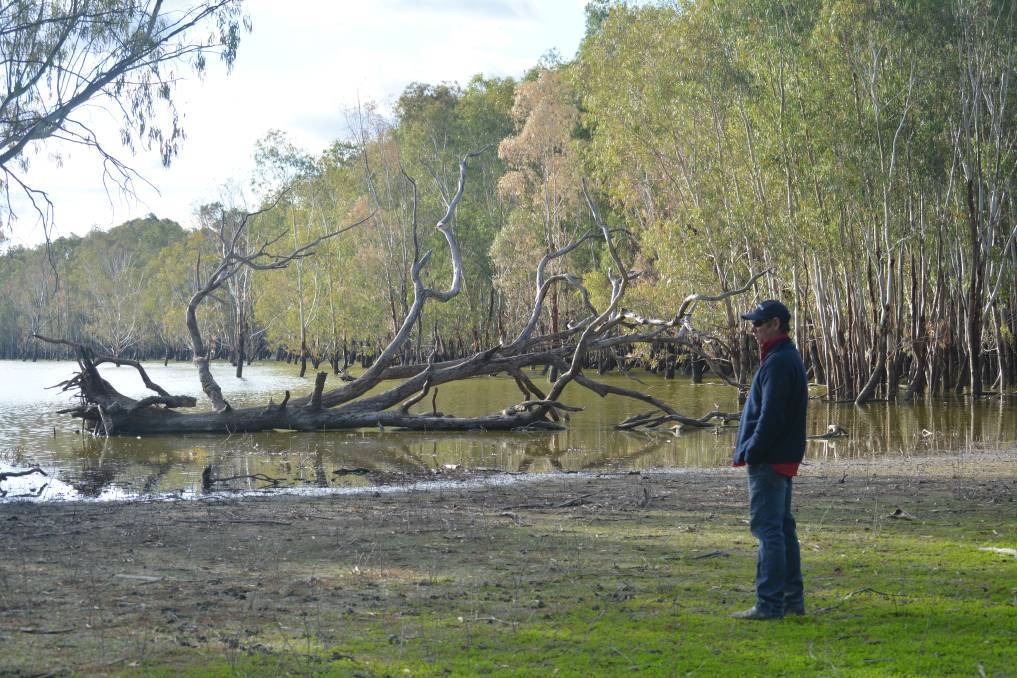 Native birds, fish, river red gums and black box trees have made a significant comeback on a Ramsar-listed Murray River wetland, thanks to a unique agreement for a private company to deliver Commonwealth water for the environment on its property.

The water has been used by Banrock Station to help revitalise and support the 1,500 hectare wetland and floodplain on the wine-making property near Barmera in South Australia’s Riverland.

“This new agreement is a demonstration of how the Australian Government and private businesses can work together to protect and restore crucial wetlands, vegetation and habitat for native species,” Ms Swirepik said.

“The partnership also shows us all how the careful use of water for the environment can help crucial areas revive and thrive, improve sustainability, and leave a wonderful legacy for future generations to enjoy.

“Banrock Station’s wetland and floodplains are home to 284 species of plants and are an important habitat for 171 species of birds, including the threatened regent parrot, along with 47 species of reptiles, 13 species of mammals, nine species of fish and eight species of amphibians.

“The Basin Plan came about because it was recognised that too much water was being extracted from the rivers to sustain them. This partnership is one demonstration of how the water that has been recovered to help the environment is delivering tangible benefits.”

“The wetland was in a poor state when Banrock Station first intervened, buying water to help red gums and black box eucalypts which were struggling to survive the millennium drought,” Mr Field said.

“Since 2015, when Banrock Station and the CEWH first worked together to deliver water under the Murray–Darling Basin Plan, the area has become one of Australia’s hotspots for native birdlife.”

“By working together, we can make a real difference and improve the outlook for some of our endangered native species,” she said.