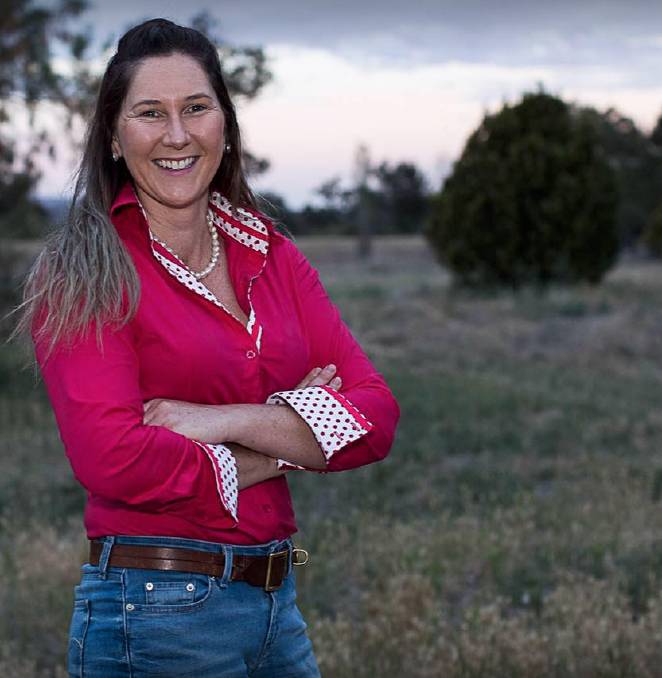 Queensland's Alice Mabin, Linthorpe, is one of the six young agriculture finalists in the shortlist for the prestigious Zanda McDonald Award.

SIX young agriculture professionals from both sides of the Tasman have been announced for the prestigious badge of honour for the primary industry, the Zanda McDonald Award.

Now in its fifth year, the award recognises innovative young professionals in agriculture from across Australasia.

Five Australians and one New Zealander have been shortlisted for the 2019 award based on their passion for agriculture, strong leadership skills, and their vision for the primary industry.

The shortlist is made up of:

Interviews for the shortlisted applicants will take place in Brisbane later next month, where a panel of nine judges will reduce the group of six down to three finalists.

Fairfax Media is a key sponsor of the award.

Shane McManaway, award judge and chairman of Platinum Primary Producers – the Australasian networking group behind the award – says the judging panel were all really excited at the prospect of meeting this year’s shortlist.

"The calibre of applicants for this year’s award have been superb. All six demonstrate great ambition and leadership skills, a desire to improve the industry and an unwavering passion for the ag sector,” he said.

“This award is a tribute to Zanda McDonald, and to the enormous contribution he made to agri-business. The Zanda McDonald Award is all about helping agriculture’s future leaders unleash their career potential for the greater good of the industry. Our next task as judges is to select three finalists, and identify a winner who would clearly benefit from the $50,000 prize package and mentoring programme.” 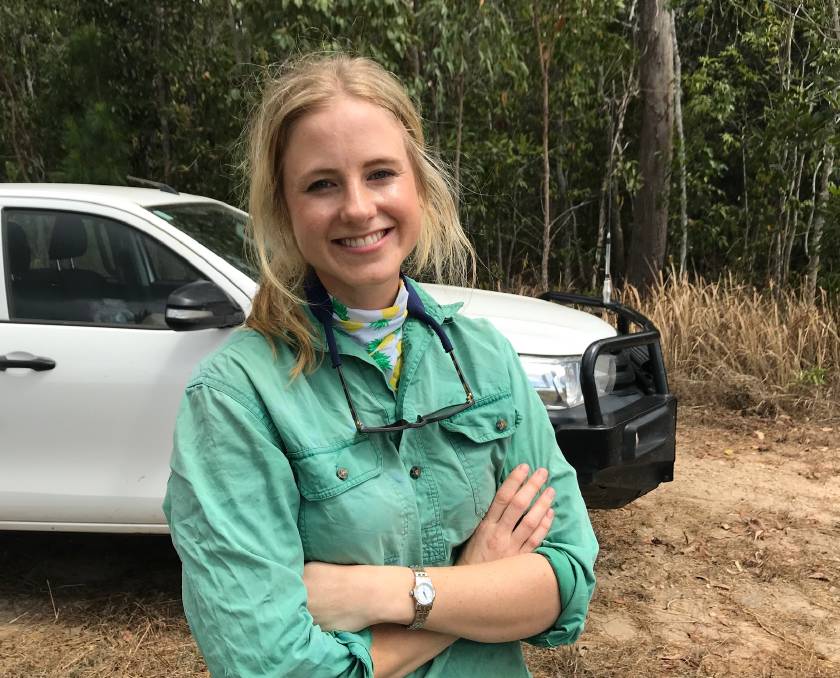