About 20 producers came together in Cloncurry on Wednesday to hear from a range of industry speakers. 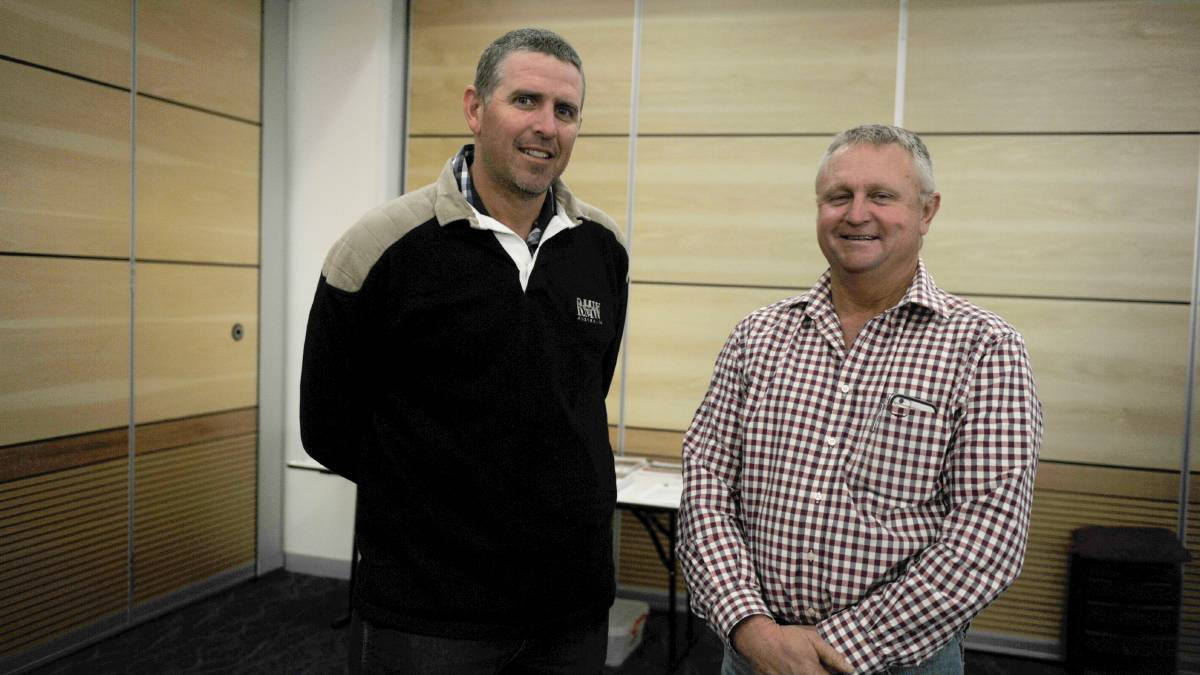 Meat and Livestock Australia managing director Richard Norton spoke to producers on Wednesday at AgForce’s Your Industry – Your Future workshop in Cloncurry.

Mr Norton said the day was about updating the producers on where the industry was at, and where their industry contributions were going.

“MLA uses a company… and we regularly survey consumers around beef and what consumers think of environmental activities and does that impact on consumers' willing to pay for beef in metropolitan Australia,” Mr Norton said.

After receiving new data on Tuesday night, Mr Norton said he was pleased to report that the news was positive.

“The most recent data actually shows that 5pc of Australians were limiting red meat consumption based on environmental issues, and it's actually gone down in the past 12 months to 4pc which I think is absolutely wonderful for the red meat industry,” he said.

“We'd expect this figure to get even better over time.”