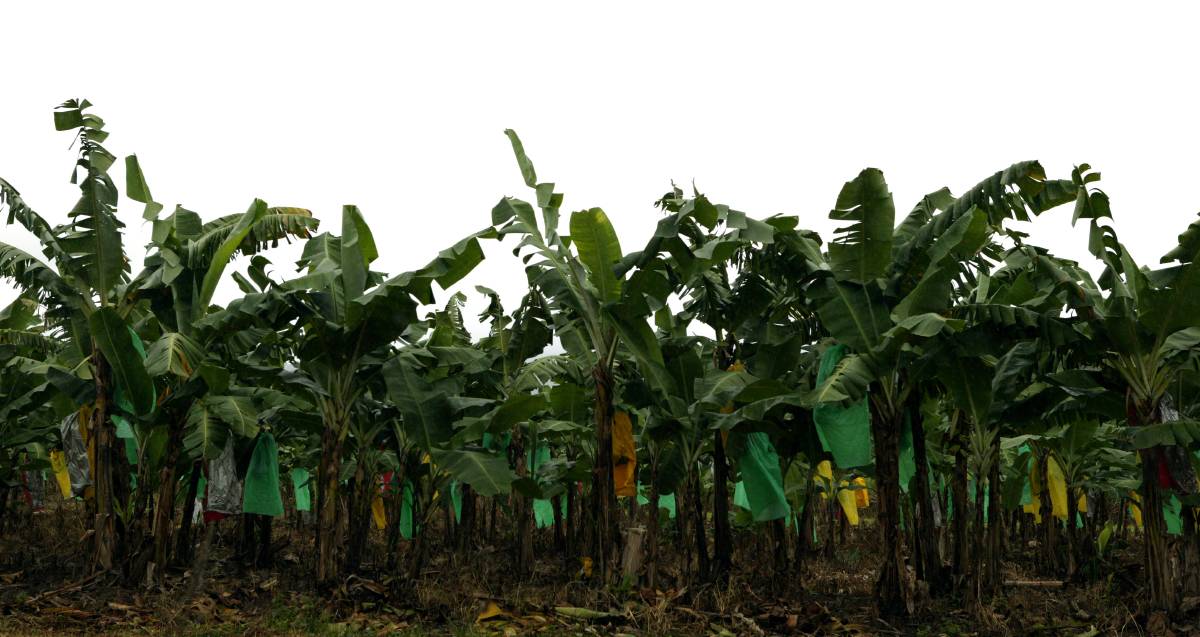 A THIRD case of Panama disease has now be confirmed at a FNQ banana farm.

THE third case of Panama disease has been confirmed at a Tully Valley banana farm after a second test returned a conclusive result.

Biosecurity Queensland today confirmed the presence of Panama tropical race 4 after the disease was first suspected on January 23 during routine surveillance on the property.

The family has since been working closely with biosecurity and resumed trading just four days after the initial positive result.

He said while the third detection was challenging for the banana industry in Far North Queensland, the industry should remain positive.

“I urge growers to stay committed and maintain their on-farm biosecurity measures to protect and prepare their farms from Panama disease,” Mr Furner said.

“The rigorous biosecurity protocols implemented by Biosecurity Queensland to control and contain the disease are underpinned by world class scientific methods, and are proven to be the most effective methods to mitigate the spread of the disease.

“As the new detection is in the same geographical location as the previous two infested farms, we are confident that our containment measures have been effective so far.”

“Obviously the confirmation of Panama TR4 on a third North Queensland banana farm is disappointing for the industry, and particularly for the grower concerned,” he said.

“But we know our growers are incredibly resilient and willing to help each other out in tough times.

“We’ve been preparing for the challenge of Panama TR4 and I’d urge all growers to ensure they have effective biosecurity measures in place.”

Mr Furner said the State Government had invested more than $27 million to contain and manage Panama TR4 since it was first detected in March 2015, which included a program to manage feral pigs in the area which are suspected of spreading the disease.

He said the Queensland Government and the banana industry continued to build on knowledge and experience gained in the first and second detections.

He attributed minimal farm downtime on the third infested property to a prompt response by Biosecurity Queensland officers and the farm already having an established on-farm biosecurity plan.

“Once the farm was suspected of having Panama TR4, Biosecurity Queensland staff worked closely with the business owner to implement additional measures so they could meet their biosecurity obligations,” he said.

“The farm was trading again after only a few days of downtime and the department will continue to support the business owner to trade and meet their ongoing biosecurity obligations during this challenging time.

“High intensity surveillance is continuing on the property to determine the possible extent of the disease, and tracing and on-farm investigations are underway to determine the risk of disease spread through items such as shared machinery and equipment or planting material.”