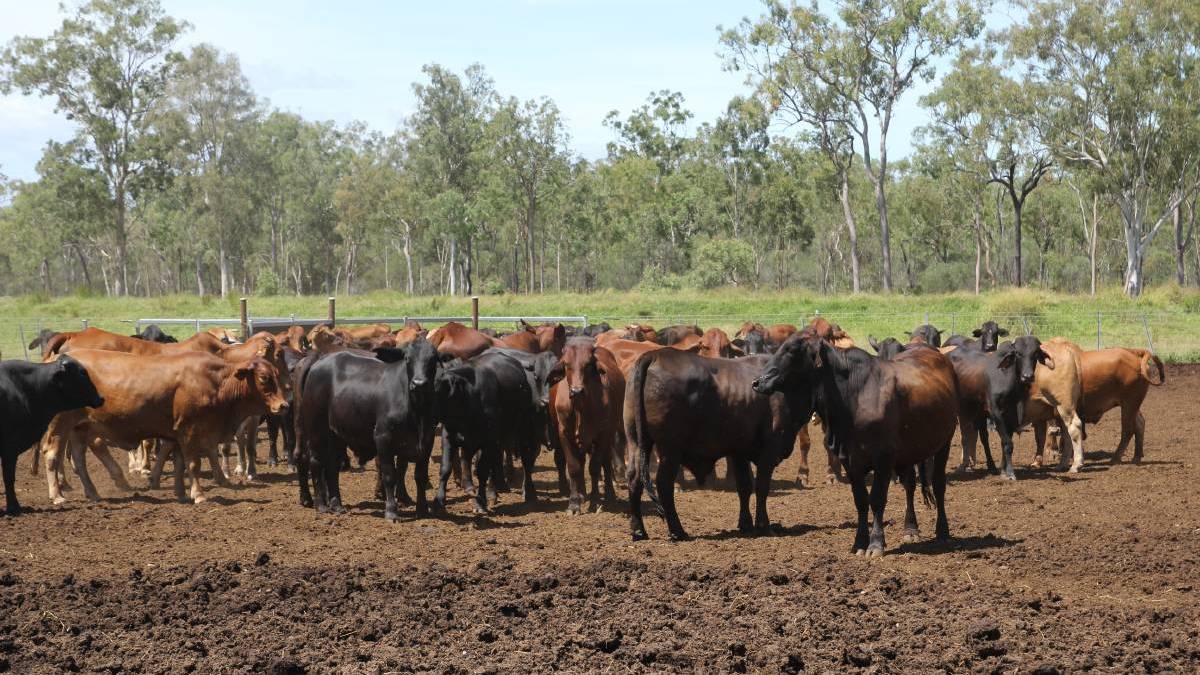 In this Letter to the Editor, Malanda's Richard Holme says the Wilderness Society made 'false' claims about a North Queensland family's lack of tree clearing permits on ABC News recently.

Wilderness Society and ABC News should check the facts

Something has to be said and done about the totally false and defamatory accusations leveled at the Jonsson Family from Wombinoo Station , Mt Garnet. The Wilderness Society on the 7 pm news on ABC on 23/11/17 leveled totally false information about the Jonsson's lack of tree clearing permits.

This was done not for any other purpose other than political gain because of the Queensland election, but in the process they trashed a perfectly honest and law abiding family trying to make a living off the land. It is criminal negligence of the worst kind for a political advantage.

It is a mater of public record through the Department of Natural Resources and Mines what permits have been issued and the Jonsson Family attained all the required permits before tree clearing commenced. For the ABC to run such a political hot potato of a story without first checking is both sloppy and very damaging to the Jonsson's family business.

I have been working at Wombinoo for the past five months developing some of the land cleared 2-3 years ago. I used to own Glen Dhu Station to the south of Wombinoo and have travelled the Gunawwarra Road for the past 28 years. With 40 years experience in clearing land in Queensland I see no problem in the prudent clearing of relatively small areas to make them more productive.

Some of their land was cleared 25 or so years ago and shows no sign of erosion from years of crop growing and has created a greater level of productivity and helped drought proof their cattle operation. They have cleared 7 per cent of their total land area and if granted their new permits that will rise to 15pc.

I think it is a totally reasonable proposition to devote 85pc to nature conservation and 15pc to increased production. Talk of silting up the Great Barrier Reef is overstated and native animal destruction is a case of displacement to another area. No animals have been killed or maimed to my knowledge.  Anyone who supports eating should support agriculture because that's where all their food comes from.