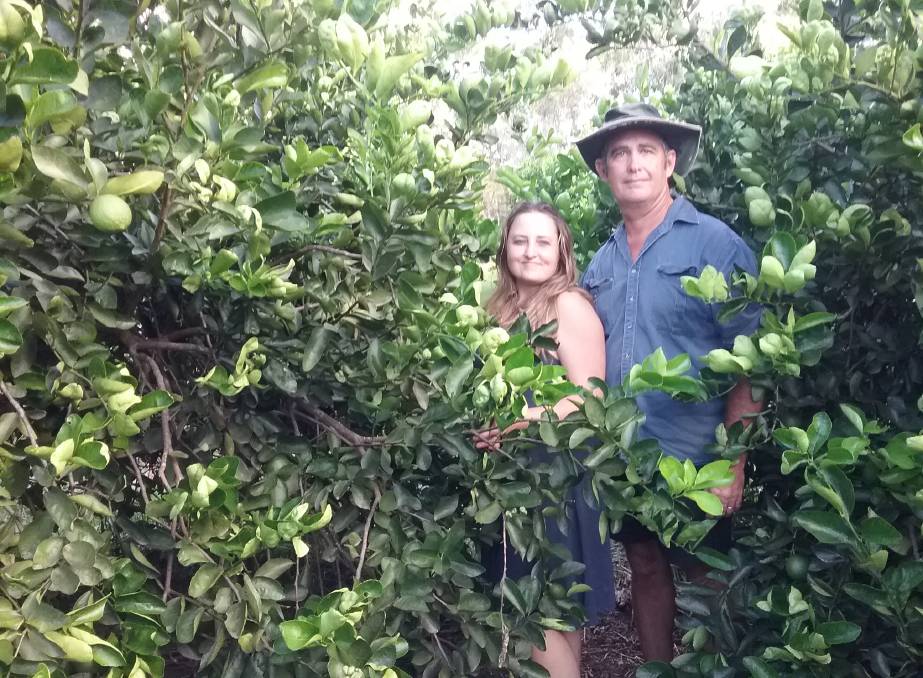 AFTER AFFECTS: Good quality water had an almost immediate effect on the lime trees at Phillisa Limes which is now consistently producing four times the amount of produce it was. Phil and Lisa Oliver in their lime orchard, 2017.

Advertiser: How a water treatment system is making this orchard's juice worth the squeeze.

Lime tree orchardist Phil Oliver has just had his most financially successful year at his northern Queensland lime orchard despite four consecutive dry years and only having access to the poorest quality bore water he’s ever seen.

He puts it down to the water treatment system of Australian company DELTAwater solutions which he installed on his bore water in 2009.

“Since we put our DELTA on we’ve consistently had four times the amount of produce,” he says.

Last year the 600-tree family business Phillisa Limes turned over seven times that of neighbours who had untreated water. They were sending between 200 and 300 cartons a week to Brisbane, which equates to up to 36,000 limes.

This was despite ‘scraping the bottom of the barrel’ with salty water coming from bores that were nearly dry.

“We wouldn’t be farming without the DELTA, which we have also installed on our household water supply.

“People call me and ask why I’ve got so many limes and I tell them it’s the DELTA. I’ll never disconnect it, no way.”

When Phil first contacted the award-winning manufacturing water treatment company, he was planning an exit strategy for his 600-tree Tahitian lime orchard at Biboohra, north of Mareeba.

He couldn’t see how he could continue farming due to his poor quality bore water. It was killing the lower branches where the sprinklers reached, eventually killing the whole tree. Yields had also slowed right down. 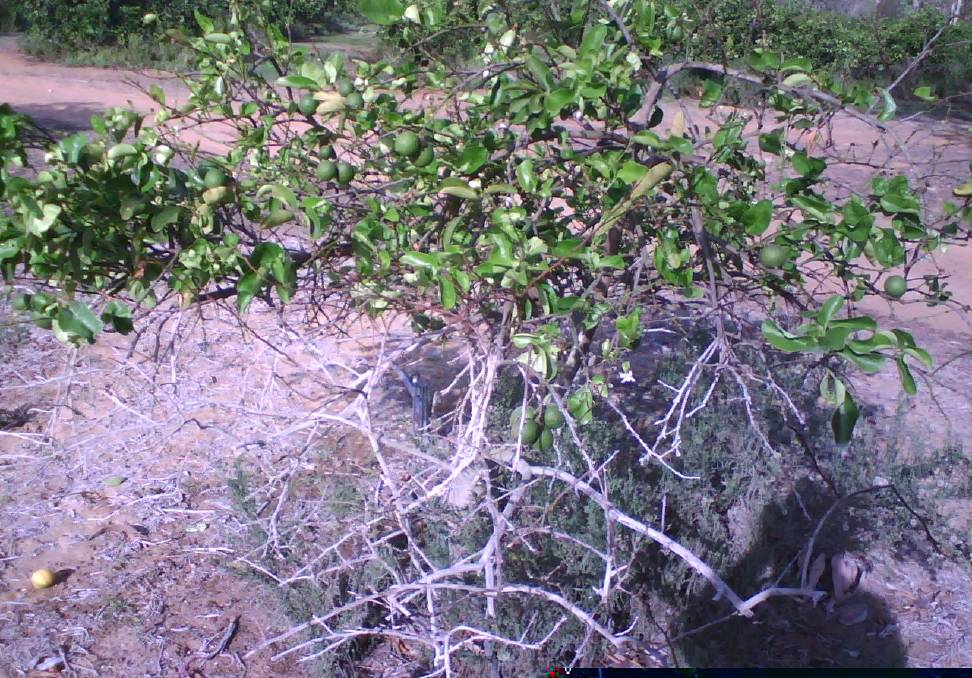 BEFORE: Phil Oliver’s lime trees before he started treating his bore water supply with a DELTAwater solutions water treatment system in 2009. Eight years later he has just had his best year ever despite four years of drought, and puts it down to his DELTA.

When he came across DELTA’s water treatment products for salinity, calcium scale and iron problems he decided to invest in a unit as a last-ditch attempt to save his business. Within three weeks he saw a surge of life come through his struggling trees.

“I started seeing results with new shoots coming through the branches that were still alive around the base,” he says.

“Within four weeks of watering, massive flowering started and it just hasn't stopped.” 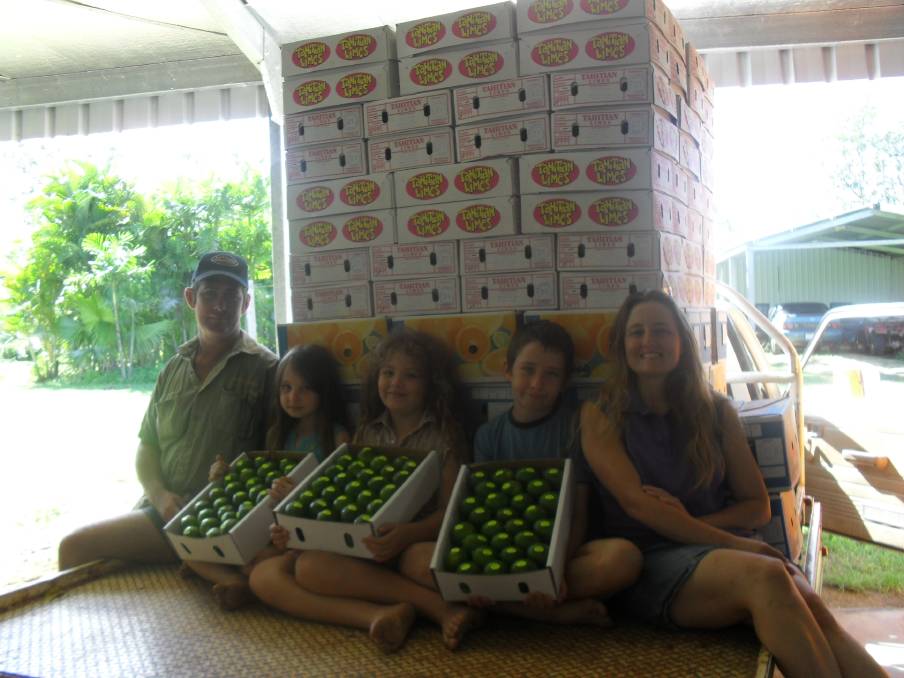 LOADS OF FRUIT: The Oliver's with a ute tray full of limes on the way to be sold.

Alex and Dianne Panov, who both grew up on the land and had agricultural-based careers, founded DELTAwater more than 20 years ago to address common problems that salinity, scale, iron and corrosion cause.

With a practical nature and hands-on experience adapting and improving agricultural equipment, Alex’s early development of the DELTA technology was inspired by seeing the impact poor quality water had on the agricultural industry. 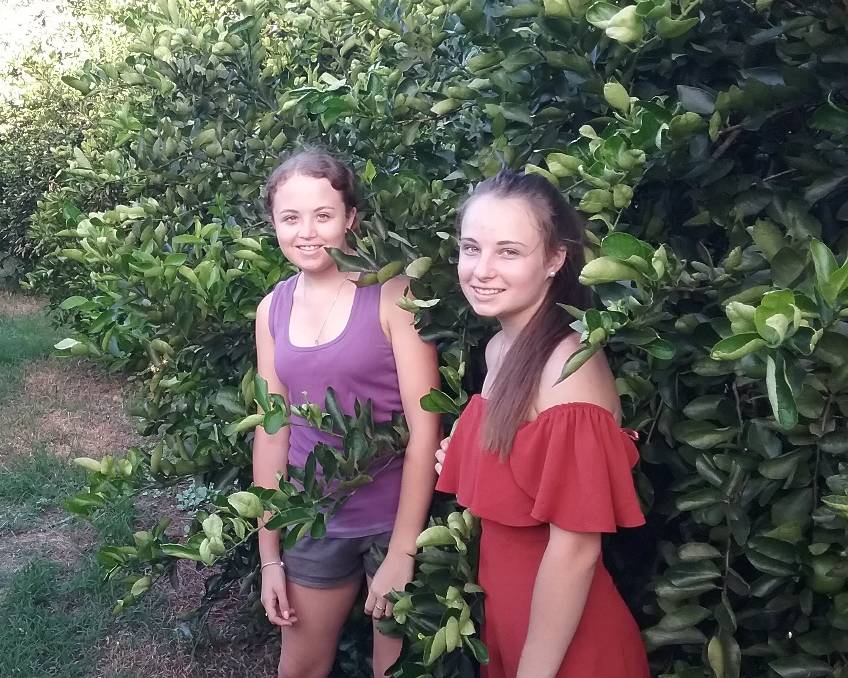 FAMILY BUSINESS: Two of the Oliver children, Shania, left, and Gabriel in their family’s Mareeba orchard in 2017. Big brother Tyrone also helps out.

With no environmentally-friendly, high quality practical solution on the Australian market, he set about designing and manufacturing a solution.

Their custom-designed products meet a diverse range of applications from single-point domestic systems through to complex agricultural and commercial water treatment systems.

“I'm very happy,” Phil says. “People need to know there's something out there that will give them results with their water problems, whether it's in the house, in the garden or for farmers like me.

If I had time I’d go out and sell DELTAs to people but I have too much work on here! I’m definitely recommending DELTA water treatment because it works.” 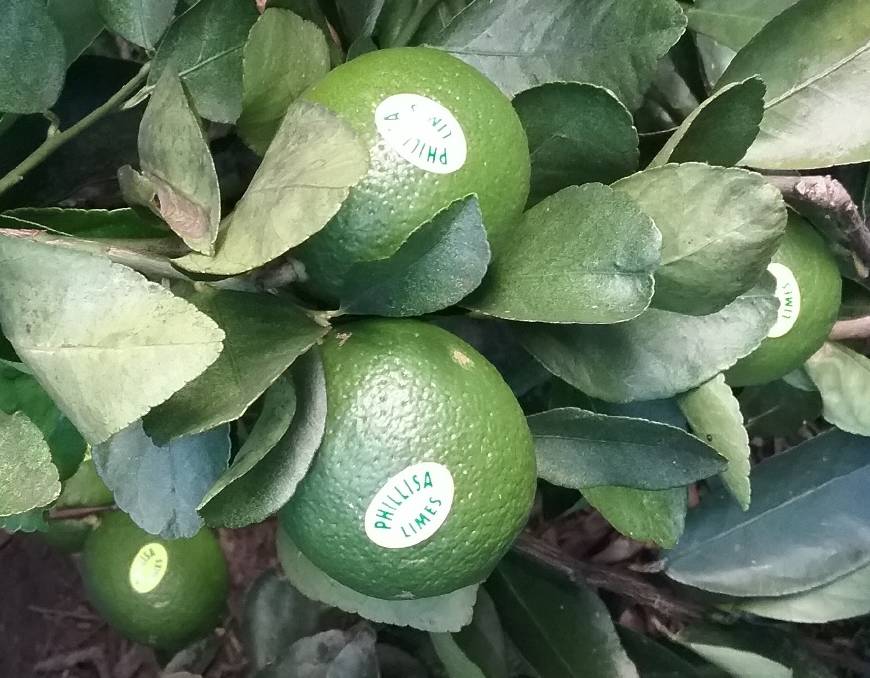 LUSH: A close-up of the limes growing at the Oliver's Norther Queensland lime orchard.