IN QUESTION: While the benefits and risks of medicinal cannabis continue to be debated, other questions over the potential for commercial production in Australia also remain unanswered.

Nervousness around sharing research information about medicinal cannabis production is making it difficult to advise a potential Australian industry.

MEDICINAL cannabis should be grown under protected cropping conditions, not open fields, according to an industry expert.

Widely known hydroponic cropping figure and author, Dr Mike Nichols, spoke at the Protected Cropping Australia Conference in Adelaide last week where he gave an insight into his research into the potential of medical marijuana.

While primarily giving an introduction to the various types of cannabis and examining some of its different medical properties, the New Zealand-based Dr Nichols also delivered opinions on the crop's potential.

"Many people consider outdoor production appropriate; I'm not one of them because we are dealing with a medicinal crop and we want to keep it in its highest quality from a disease, pests and those sorts of things, point of view," Dr Nichols said.

He said it was different to growing opium poppies in Tasmania.

"Because what you do with the opium poppy is that you treat it and you purify it," he said.

"Now with cannabis… in the main, the other people will use it as it is so you want to make sure there are no fungi on the heads and those sorts of things.

"It's got to be as clean as possible because you've got to use it as it is, rather than treated."

Mr Nichols said the world was changing quickly in its stance on cannabis as seen in legislation changes in the United States.

"I'm not into recreational drugs but I think it's going to develop and become a substitute for alcohol in due course," he said.

"It's a complex plant in terms of its medicinal properties. Nobody knows a great deal about it.

"THC is the active ingredient which gives you the inebriation, the hallucinations and whatever."

The other major medicinal trait of cannabis is cannabidiol (CBD). This has been found to have positive benefits in helping control epilepsy, particularly in children.

"In simplistic terms, THC determines the pain relief, and CBD has an effect on the nervous system," Dr Nichols said.

His study into how the world was using the plant took him to The Netherlands on an official visit organised by the Dutch ministry of health. 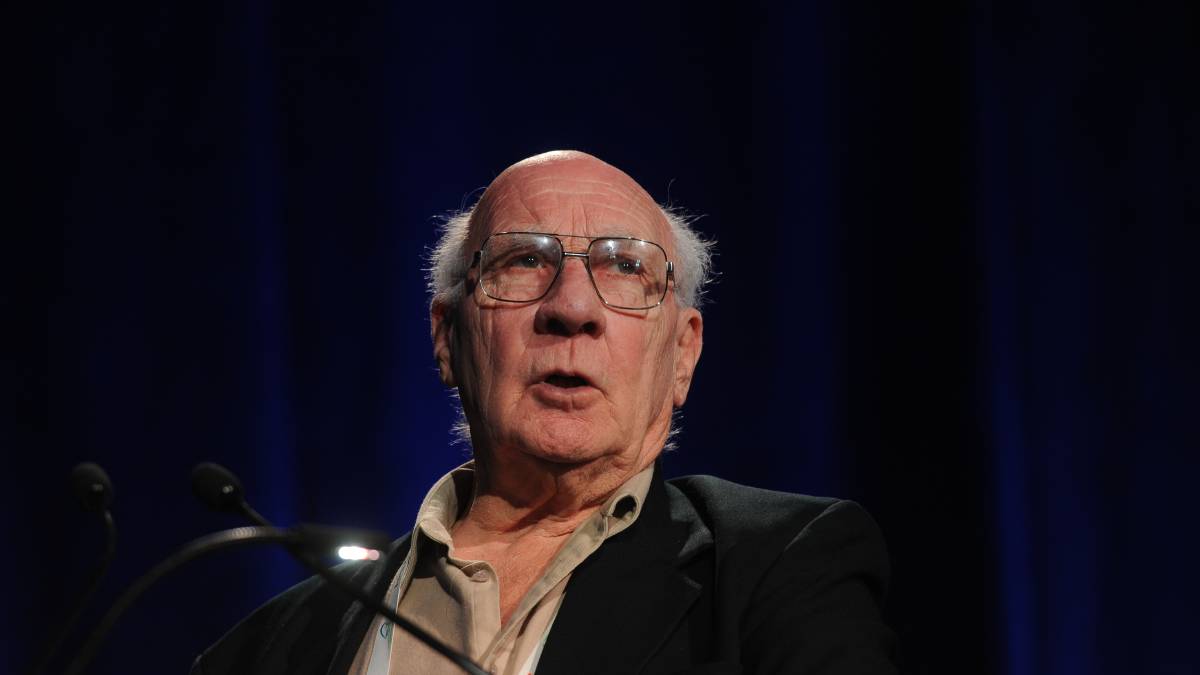 INSIGHT: Protected cropping expert, Dr Mike Nichols, says there are plenty of issues that need to be worked out before the medicinal cannabis industry could be expanded in Australia.

In an example of the security surrounding cannabis production, Dr Nichols said he was picked up at a train station but taken to an undisclosed facility in a car with nearly blacked-out windows.

"I didn't know if I was going north, south, east or west. No photographs were allowed until I got inside the facility, then I could take what I wanted," he said.

"So I have no idea exactly where it is."

While cannabis is known for its medicinal or fibre qualities (hemp), Dr Nichols also pointed out its ability to be used as "mop crop", where it assists in water absorption and filtration.

But there were still many questions remaining about the particulars of the plant, including commercial production capacity, according to Dr Nichols.

Selecting a suitable strain for Australia would require considerable research, according to Dr Nichols.

"There is a real problem because of the large number of different cannabis strains which exist," he said.

Growing methods for hydroponic cannabis have advanced however sharing information on crop production was an area of nervousness within the industry.

Dr Nichols said work was being done on the use of LED lights for cannabis production but participating companies largely kept the results in-house.

"I am only aware of three research papers that are peer reviewed that have ever been published on the growth of cannabis and the yield," he said.

Harvest required taking the flower head from the female plant. The problem was that the plant flowered under short days meaning light control in greenhouses was critical.

In May this year, Australian and New Zealand ministers responsible for food safety regulations supported a draft standard that will allow low THC hemp seeds to be sold as a food.

Dr Gillespie said the research documented, in a scientific trial, that low THC hemp seeds would be “virtually impossible” to be the cause of a positive drug test.