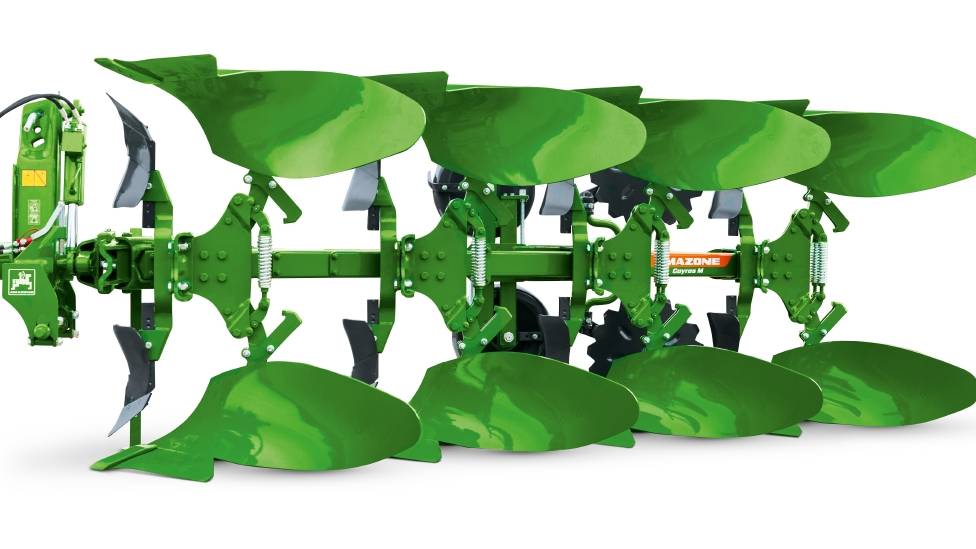 Vogel & Noot plough equipment, now part of Amazone, will be available in Australia - in Amazone colours - through Claas dealers.

The Amazone Group purchased the plough production facility of Vogel & Noot, based in Hungary in late 2016, after the Austrian parent company filed for insolvency in August 2016.

Amazone will use the Vogel & Noot range to complement its own range and the acquisition will ensure continuity in the provision of spare parts.

The M series comprises three or four furrow ploughs suitable for tractors up to 88 kilowatts.

These high performance models, suitable for 279kW tractors, feature a strong 200 x 150 x 10mm beam, a 120mm diameter turnover shaft, a 90cm beam clearance and an inter-body clearance of up to 105cm.

Amazone products are distributed in Australia through Claas Harvest Centres.