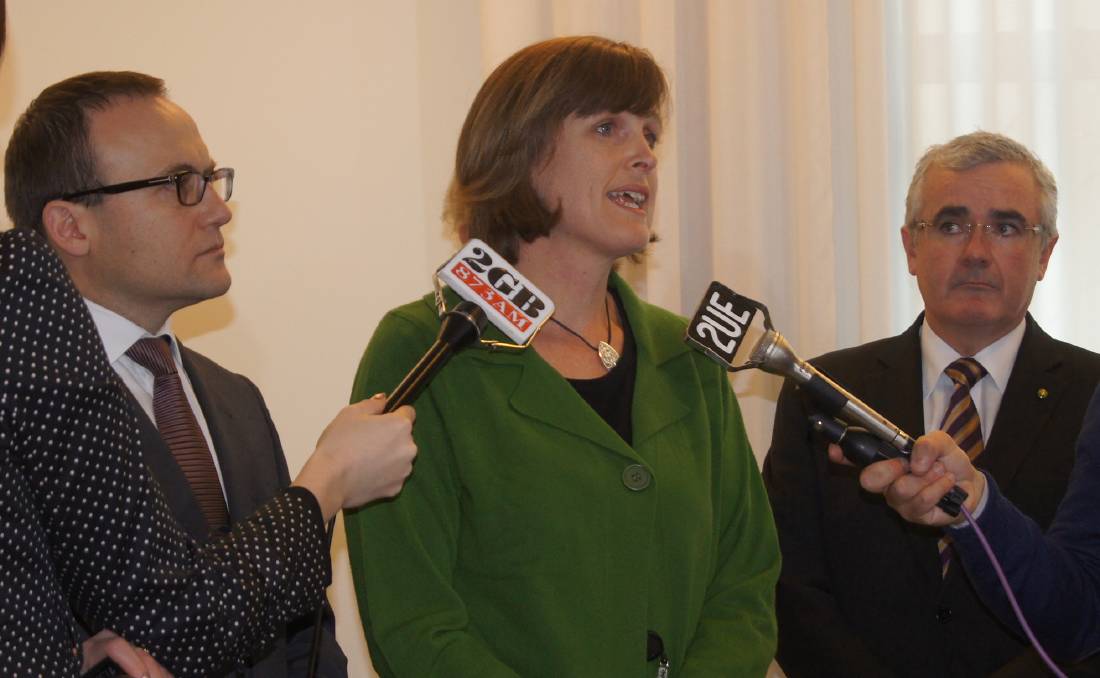 RSPCA Australia reflects on the reasons behind the Indonesian live exports crisis of 2011.

FIVE years after the broadcast of the ABC Four Corners' program, A Bloody Business, there are many in the rural community who view the five-week suspension of the live cattle trade to Indonesia as a massive over-reaction: a failure of government decision-making with a catastrophic effect on northern cattle producers.

There is no doubt the government’s hand was forced by failure, but that failure belonged primarily to those industry bodies that had long promoted the live export trade without properly protecting the interests of sheep and cattle farmers and their animals, and also the failure of government to act earlier on evidence that conditions in Indonesian slaughterhouses were unacceptable.

Such evidence existed long before Lyn White walked into an Indonesian abattoir with a camera.

What Australians saw on their TV screens in 2011 was undeniably horrific.

While some of the acts of abuse were by callous individuals, it was the systemic cruelty caused by Australian-designed, government endorsed, restraint boxes that was the core of the problem.

It is true that animals exported to some markets have a better chance of avoiding horrific cruelty now than five years ago, through the introduction of the Exporter Supply Chain Assurance Scheme (ESCAS), which attempts to extend exporter responsibility to the point of slaughter overseas.

But the welfare of animals is not guaranteed under ESCAS.

While stunning is used on most Australian cattle in Indonesia and Vietnam, the uptake for sheep is abysmal.

Furthermore, cattle exported to other markets may be held upside down, fully conscious, when their throats are cut - all permitted under the new regime. Leakage from supply chains remains endemic, because exporters are expanding too quickly into new markets, often failing to implement full traceability.

It is therefore impossible to have confidence in the ESCAS auditing system, because it allows auditors to be selected, employed and paid for by the exporters.

When breaches occur, the government shows no interest in taking on companies that break the rules.

Thus far, there have been 102 reports of non-compliance with ESCAS without a single prosecution or removal of an export licence.

When there are no serious consequences, there is no reason for exporters to abide by the rules.

The two big targets for industry expansion are China and Saudi Arabia, both countries with appalling animal welfare standards.

We already have a thriving meat export trade with China worth over $1 billion – sending live exports there will parasitise this trade, pulling thousands of southern cattle out of abattoirs and onto boats, taking Australian jobs with them. One single live export disaster would put the entire market at jeopardy.

Exports of sheepmeat to the Middle East have increased by 500 percent over the past 15 years, with supply the main limit on further increases.

So why would anyone countenance re-opening the live trade to Saudi, where any foreign oversight is rejected?

Live export companies might gain but producers and their animals would be put at risk as a result.

Crises offer the opportunity to learn from our mistakes.

The biggest mistake the Labor government made before Four Corners was repeatedly ignoring independent advice on animal welfare.

Rather than learning from this, the Coalition's response has been to close down all formal mechanisms for receiving such advice.

The ESCAS experience has confirmed how difficult it is to control animal welfare standards in other sovereign countries.

And as scandals continue to emerge, producers can only, again, be the losers.

The enormous public outcry that followed “A Bloody Business” was clearly indicative of our unwillingness as a society to tolerate animal cruelty.

If we have learned anything from the crisis of 2011, it is that the only way to prevent such cruelty is to slaughter our livestock here.

Dr Jones is also the author of - Backlash: Australia’s Conflict of Values over Live Exports - published by Finlay Lloyd.

The story Crisis - opportunity to learn from our mistakes first appeared on The Land.