A former state MP will be up against a Charters Towers businessman, a Brisbane economist and electricity pricing lobbyist, and a Cairns management consultant in the new race to win LNP pre-selection for the federal seat of Kennedy. 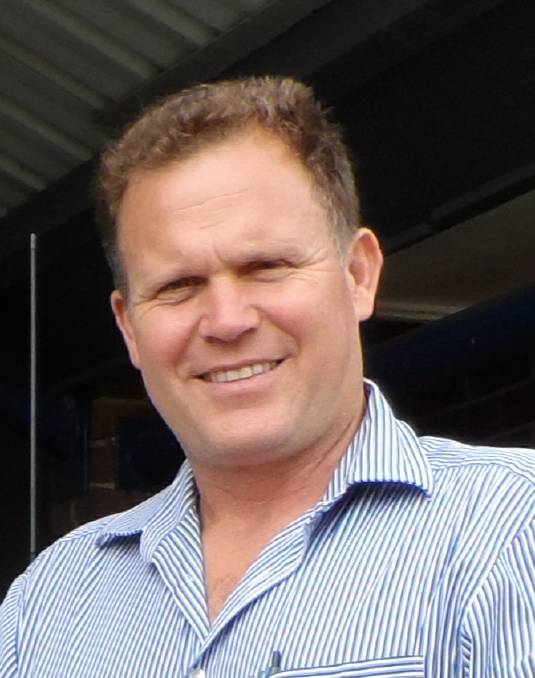 A former state MP will be up against a Charters Towers businessman, a Brisbane economist and electricity pricing lobbyist, and a Cairns management consultant in the new race to win LNP pre-selection for the federal seat of Kennedy.

The pre-selection follows the withdrawal of previous candidate Noeline Ikin so she could concentrate on her fight against cancer.

Cattle farmer and tourism operator Michael Trout is probably the best-known of the quartet vying for the candidacy. He was the Member for Barron River in the Newman government.

Up against him are Charters Towers grazier and owner of Milray Contracting, Shane Meteyard; the economic advisor for the Alliance of Electricity Consumers and former CANEGROWERS policy maker Jonathan Pavetto; and Cairns management consultant Karina Samperi.

Her Twitter page describes her as “Making a difference...A driver of change”.

Shane Meteyard is a partner is the Pentland Bio-Energy Project, which wants to utilise 19,100ha of his Milray station to farm sugarcane and sorghum and produce 344 million litres of ethanol fuel a year.

Jonathan Pavetto grew up on a sugarcane farm and was one of five young people selected to represent Australian youth as a part of the G20 deliberations in 2014, and has represented the farming community at the United Nations Commission on Sustainable Development in New York and other United Nations sustainability organisations in the Hague. 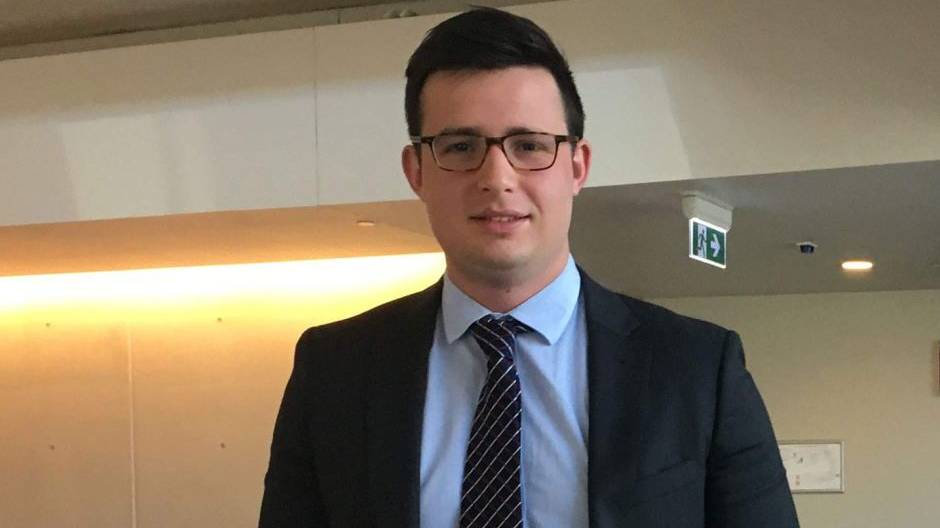 LNP Members in the Kennedy electorate will vote to select the new candidate at a date to be confirmed.