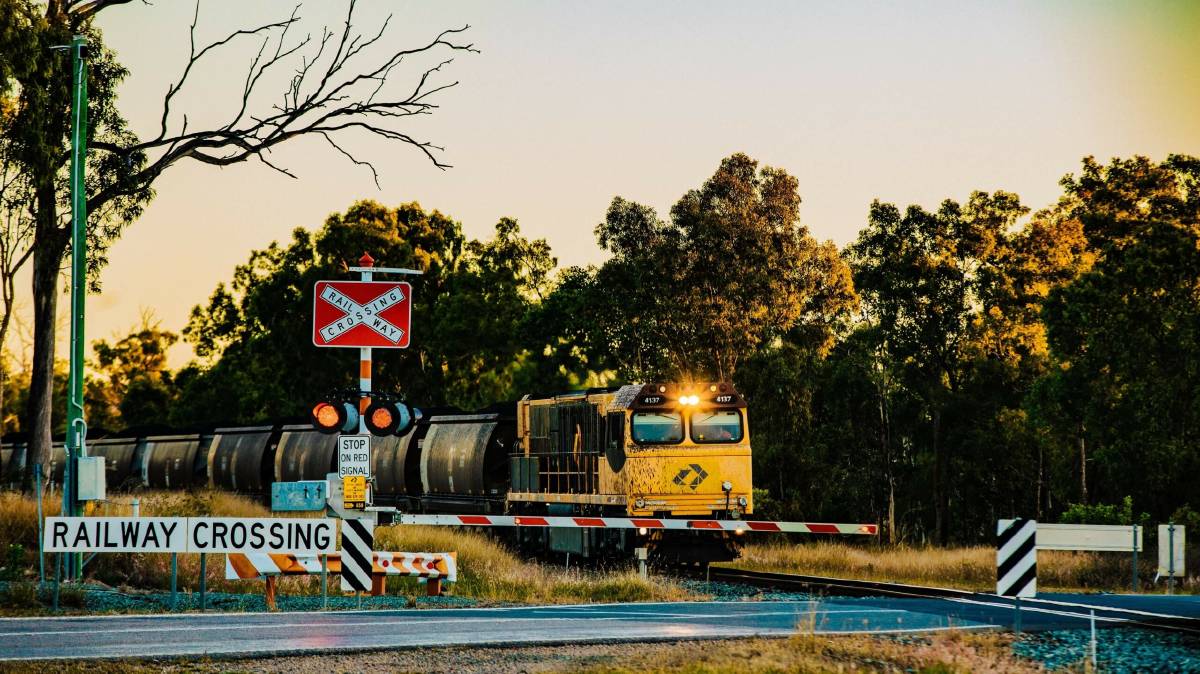 There were expectations of a train passing through the town of Collinsville every 17 minutes. Photo: Whistundy Torusim

Collinsville community is calling for a rail deviation around the rural town.

The Queensland Government says it's not responsible for the requested rail deviation at Collinsville, despite a Burdekin MP asking the government to step in.

Due to Bravus Resources now mining and transporting coal across Central Queensland, there were now expectations of trains passing through Collinsville every 17 minutes.

The community is now calling for a rail deviation around the town, and for an additional three rail overpasses.

Burdekin MP Dale Last said now that Bravus Resources were mining coal, it now meant the Minister for Transport was out of excuses for ignoring plans for a rail deviation around Collinsville.

"This is something the Collinsville community has called for and as I understand it, have previously been told by government that they did not meet the threshold," Mr Last said.

"I would expect that, given Bravus Resources are now mining coal, this agreed threshold has not only been met but well and truly exceeded."

Mr Last wrote to the Transport Minister last August seeking information on what planning had been undertaken for the rail deviation project, but he said he didn't receive a reply.

"In August I wrote to the Transport Minister asking what planning has been done, not only for the rail deviation around Collinsville but planning for an additional three rail overpasses on the road to Collinsville, and we are still waiting for a response," he said.

"Residents living nearby this rail line have put up with noise and dust as well as diesel fumes consistently for years with hopes that once that threshold was reached, they would at least see some plans being put into action for a rail deviation.

"Now with an expectation that this threshold for a rail deviation should have at least been met, this community has every right to ask for a serious commitment for the project from this state government."

"The buck stops with the Transport Minister when it comes to ensuring that our rail networks are up to an acceptable standard, not just for the rail users but for communities like Collinsville who have to bear the brunt of the noise and dust that is caused."

"Dale Last seems oblivious at the fact that it's in fact not Queensland Rails that runs the trains through (Collinsville) it's actually Aurizon, which is a private company," Mr Bailey said.

"I think Mr Last probably needs to engage with Aurizon about his issues rather than the state.

"I'm not aware of what the Local Government might be doing but usually the road networks around rail lines most often run by Local Governments so they may have a role there to play."