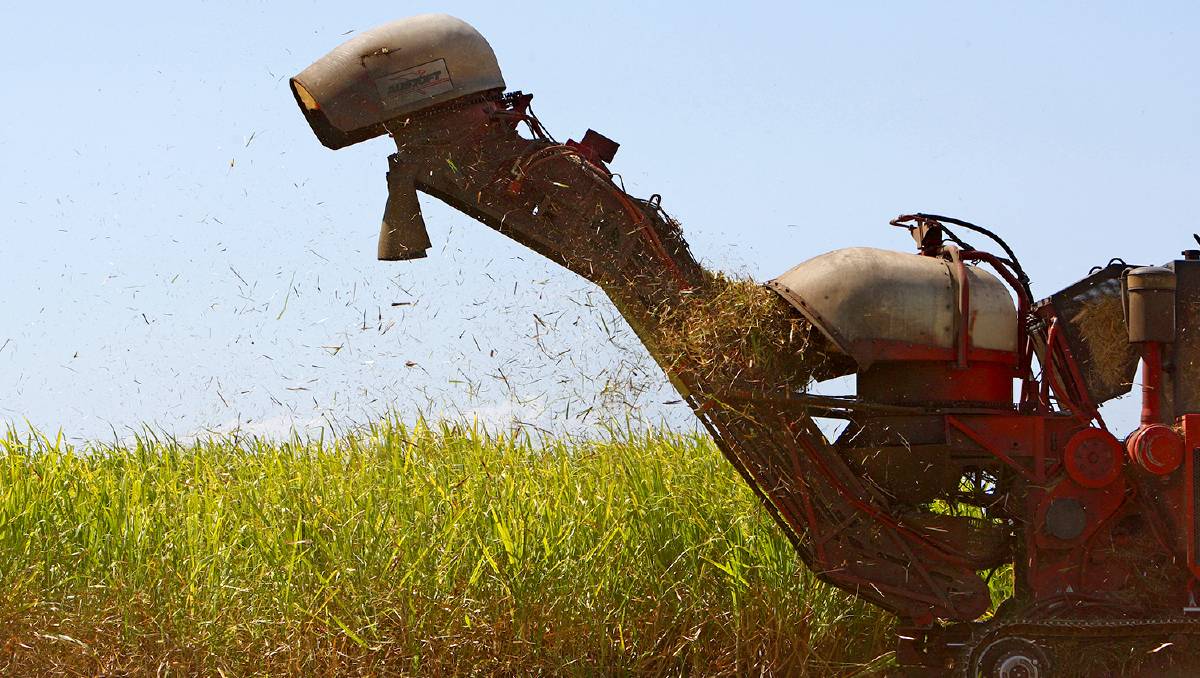 Extensive work behind the scenes by Canegrowers Mackay has been credited with securing the late harvest of sugarcane crops over the Christmas period for growers supplying Mackay Sugar mills.

Extensive work behind the scenes by Canegrowers Mackay has been credited with securing the late harvest of sugarcane crops over the Christmas period for growers supplying Mackay Sugar mills.

Due to poor milling performance and a small amount of wet weather, some 400,000 tonnes of sugarcane was still to be harvested on December 12.

Christmas is traditionally a period of curfew for the movement of heavy vehicles and oversize machinery on public roads in the region, thanks to the traditional increase in holiday-maker road traffic.

Canegrowers Mackay urgently initiated meetings in early November with the state Department of Transport and Main Roads, the federal National Heavy Vehicle Regulator and the Queensland Police Service to flag the likelihood of crushing continuing throughout Christmas.

In December, all three groups announced they had agreed to allow travel during the Christmas curfew period under an approved permit.

Canegrowers Mackay area committee chairman Joseph Borg said that by the close of business on December 23, TMR had approved and issued a dozen permits to local contractors.

The last harvesting was completed by growers supplying Farleigh Mill on Tuesday, December 28 with the 2021 crush finally finished at the mill at 4.20 pm on Wednesday, December 29.

"After commencing on June 3, this was the longest crushing season experienced by growers in many years," Mr Borg said.

"No compensation or reparation has been offered by Mackay Sugar to growers for the length of the season and it has cost growers and millers a great deal to complete the crush this year.

"While this is disappointing in a year of good crops and a good world sugar price, to harvest in excess of 99 per cent of the crop was the best outcome we could hope for in a bad situation.

"Mackay Sugar has acknowledged that their factory performance was not up to expectations and I am sure they will be working hard to rectify the situation going forward."