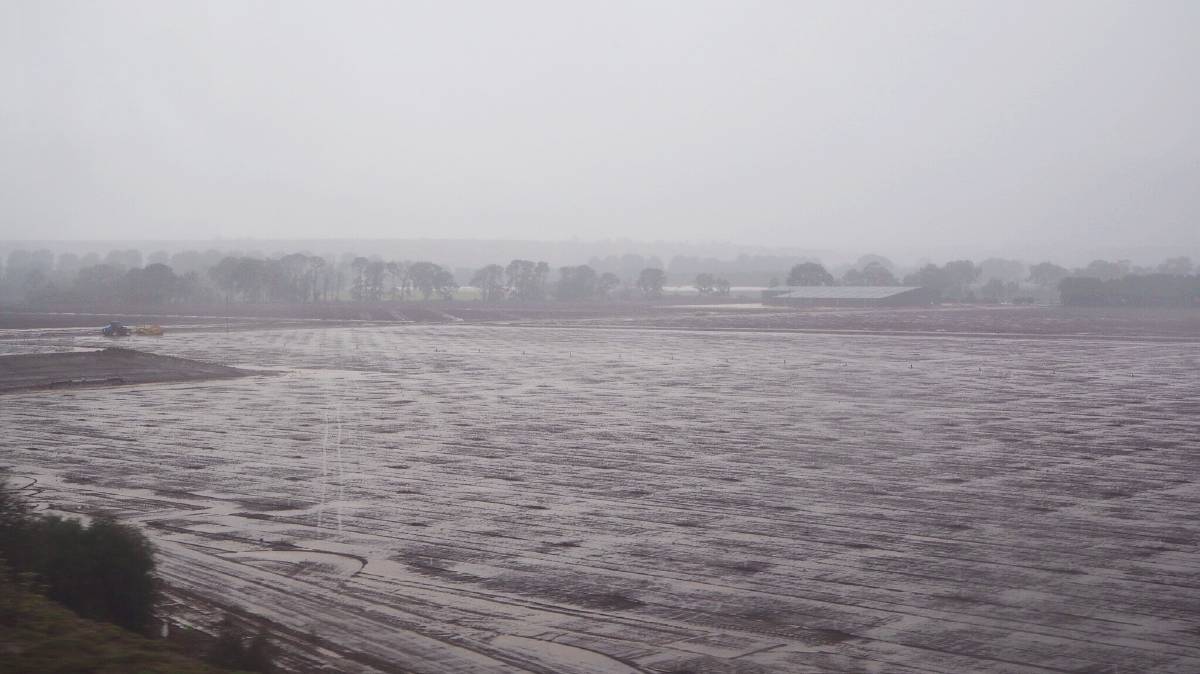 The La Nina weather event is correlated with heavier rain in eastern Australia, such as this paddock near Bacchus Marsh, Victoria.

The Bureau of Meteorology predicts the current La Nina weather event is set to last until early autumn at least.

THE CURRENT La Nina weather phase, correlated with above average rainfall for many parts of Australia, is set to continue until at least early autumn according to the Bureau of Meteorology.

In its latest climate drivers report, issued this week, the BOM said most of the models it surveyed indicated the La Nina event in the Pacific Ocean was set to persist into autumn, potentially providing a catalyst for an early break for the winter cropping season in some regions.

Sea surface temperatures in the central to eastern tropical Pacific are typical of a mature La Nina event.

In the atmosphere, patterns are also broadly typical of La Nina, with decreased cloudiness near the International Date Line, moderate to strong positive values of the Southern Oscillation Index (SOI) and generally increased trade winds.

Both atmospheric and oceanic patterns are reinforcing each other in a positive feedback loop, which the BOM calls 'coupling'.

This coupling of key drivers allows the La Nina pattern to be sustained for an extended period.

In terms of other climate phenomena likely to impact weather in Australia over the late summer the BOM said the Madden-Julian Oscillation (MJO) was currently in the eastern Pacific and forecast to remain in this region over the next week before weakening, which is correlated with drier than average weather over north-western Australia, including the Northern Territory's Top End.

It may also temporarily weaken some La Nina indicators as trade winds typically weaken in the western Pacific in this phase of the MJO.

The Southern Annular Mode (SAM) index is currently neutral. It is forecast to approach positive levels during the remainder of January. A positive SAM during summer typically brings wetter weather to eastern parts of Australia, but drier than average conditions for western Tasmania.

The Indian Ocean Dipole (IOD) remains neutral, but it typically has little influence on global climate from December to April anyway.