A cost effective, commercially available methane reduction supplement for livestock in rangeland situations has been released. 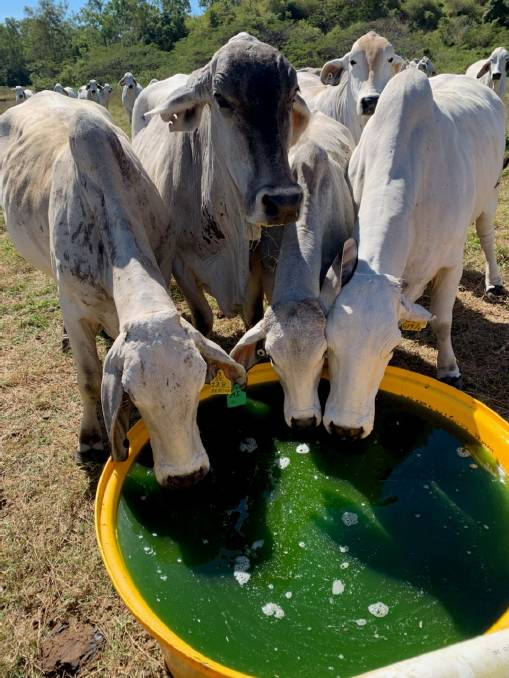 A cost effective, commercially available methane reduction supplement for livestock in rangeland situations has been released.

A METHANE busting stockfeed supplement developed from green algae and particularly suitable for rangeland livestock has been released.

Launched by Genesis Algae Innovation, AlgaeFeed is claimed to directly reduce methane emissions from cattle by an impressive 20 per cent as well as improving overall animal health, reproductive performance and meat quality.

"We are excited to be in a position to offer this unique Australian product to our farmers," Mr McGregor said. 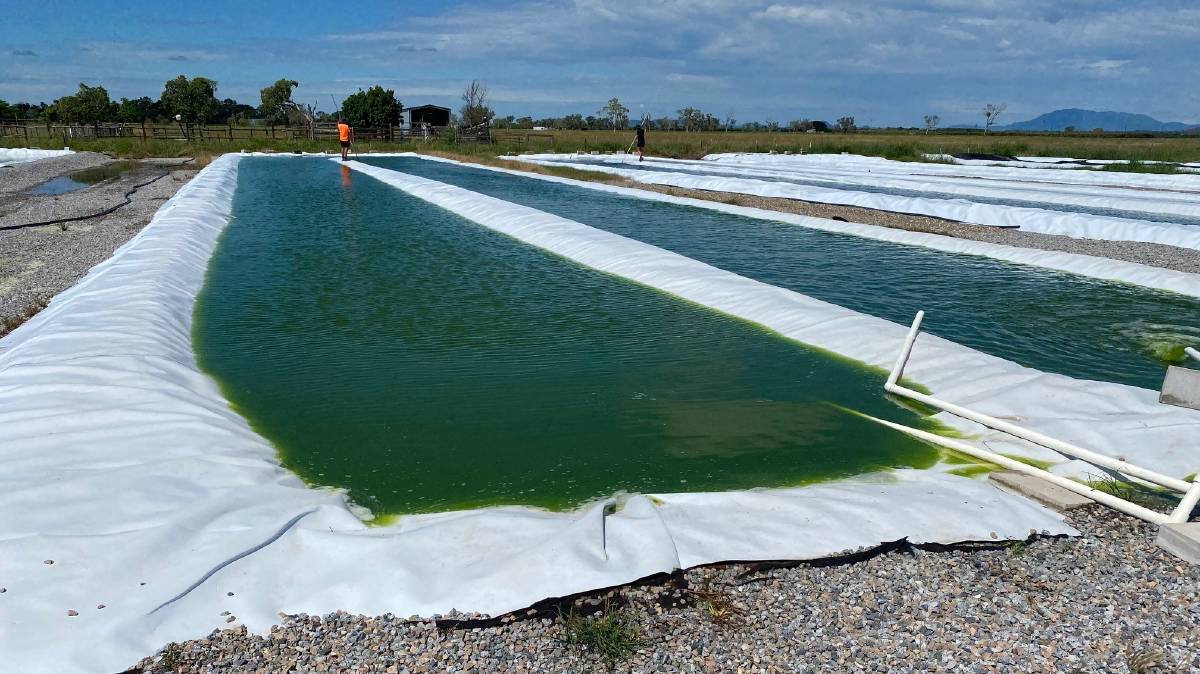 More than a million litres of the Omega 3 rich AlgaeFeed is produced at Bowen in North Queensland each day.

"It's cost effective, natural and the only commercially viable and readily available methane reduction product available on the market today."

Mr McGregor said AlgaeFeed cost about 14c/litre, depending on volumes, with an an adult equivalent (AE) requiring about 2 litres/day. The product is sold as a concentrate or is transported as a liquid in either IBCs or tankers.

More than a million litres of the high protein, Omega 3-rich product made from micro-green chlorella variety algae is produced at Bowen in North Queensland each day. 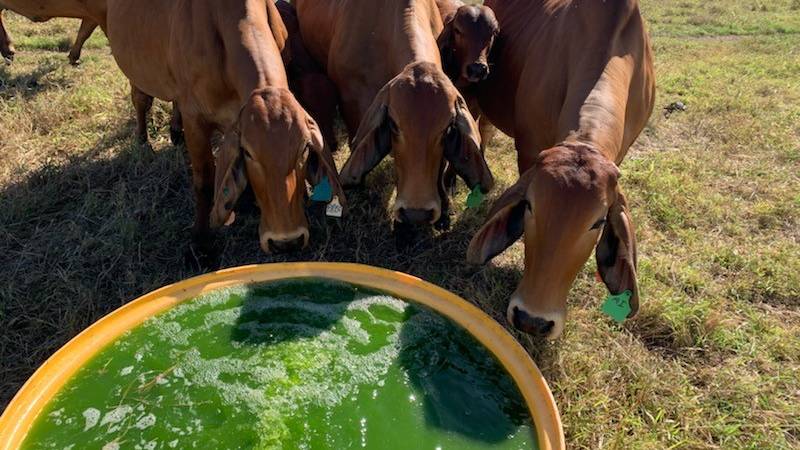 AlgaeFeed costs about 14c/litre, depending on volumes, with an an adult equivalent (AE) requiring about 2 litres/day.

"A one hectare of algae growth pond will absorbs a similar amount of CO2 from the environment as 360 hectares of rainforest," he said.

"This means that Genesis products not only help the environment by reducing methane emissions but also play a major role in removing carbon from the atmosphere."