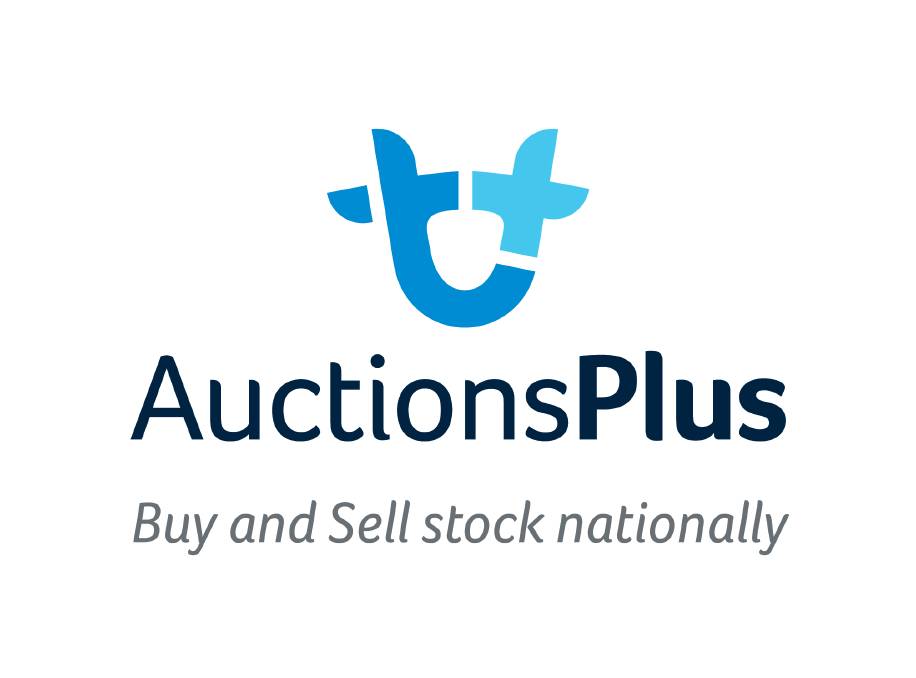 All but one category for the state received 100 per cent clearance.