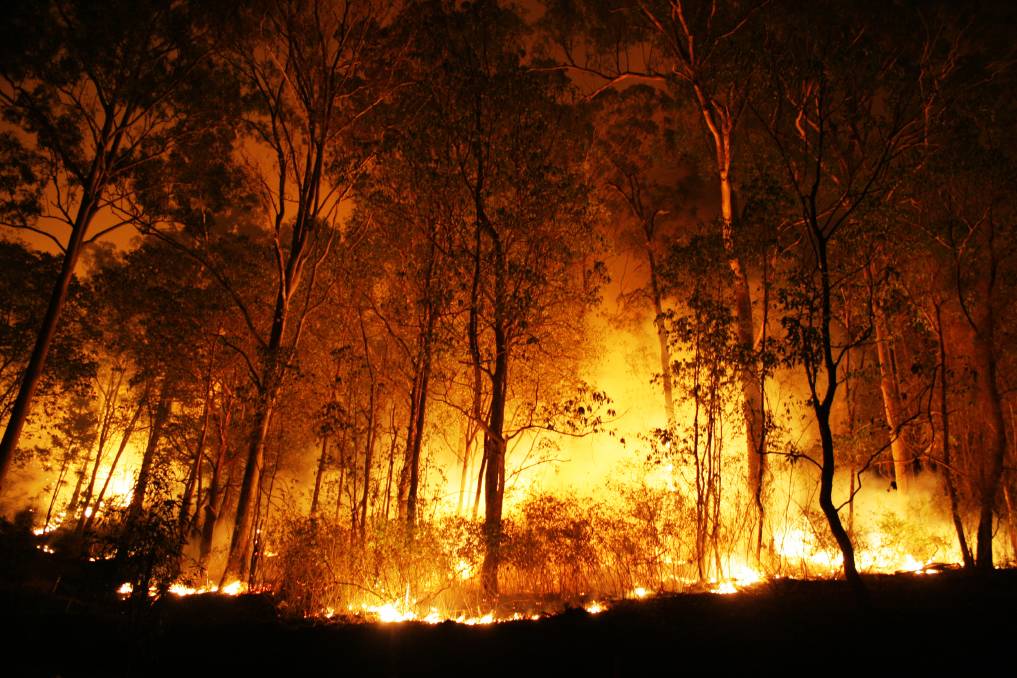 Most places can expect an average spring fire season, while parts of NSW and Queensland are predicted to have an above average season.

DESPITE the deluge of rain battering large swaths of the country and the recent declaration of wet La Nina conditions, most places can expect an average spring fire season, while some regions are predicted to have an above average season.

The quarterly bushfire outlook, put together by the Australasian Fire and Emergency Service Authorities Council, predicts above normal fire conditions for south-east Queensland and northern NSW, driven by grass and crop growth in these areas.

Below normal fire potential is predicted across some parts of the ACT, NSW and Victoria as a result of vegetation recovering from the 2019-20 bushfire season.

In NSW, an above normal fire potential is predicted for grassland areas in central and northern NSW, due to reports of high grass and crop fuel loads - which can result in higher intensity fires - in the New England, Northern Tablelands and Liverpool Ranges.

In Queensland, the Burnett, Wide Bay and Bundaberg regions which have experienced an earlier than expected start to their fire season. A dry and mild August led to higher than average growth in the Wide Bay and Burnett regions, and a higher than normal chance of ignition.

The state's south east, coastal areas between Gladstone and Mackay, and North Queensland are also likely to see an increase in localised grassland fires.

Much of Victoria has experienced above average rainfall, which will cause continuous grass and crop fuels through most areas west and north of the Great Dividing Range. As a result, the north-west and west of the state may see an increase in fire potential later in spring, prior to harvest.

Many forest areas are wetter than normal with the forecast of above-median rainfall during spring, so the fire season is expected to be below normal across the eastern, north-east, central ranges and Otway ranges.

In Western Australia, the above normal fire potential in the north is driven by grass growth and dry soil in the area. WA has received above average rainfall for the year to date, resulting in increased grass fuel loads and alleviated drought stress in woody vegetation.

In northern WA, grasses are fully cured and some areas are experiencing below average soil moisture in the root zone. The outlook is for below average rainfall and warmer than average temperatures for September to November.

These fuel and weather conditions may result in above normal fire potential in parts of the Pilbara, Dampierland, Central Kimberley and Ord Victoria Plain bioregions. In addition, unusually high tourist numbers in northern WA may increase the ignition potential and complexity of control strategies.

South Australia can expect a standard start to an average fire season. The state could experience some sizable grass fires in the north, especially around the APY Lands.