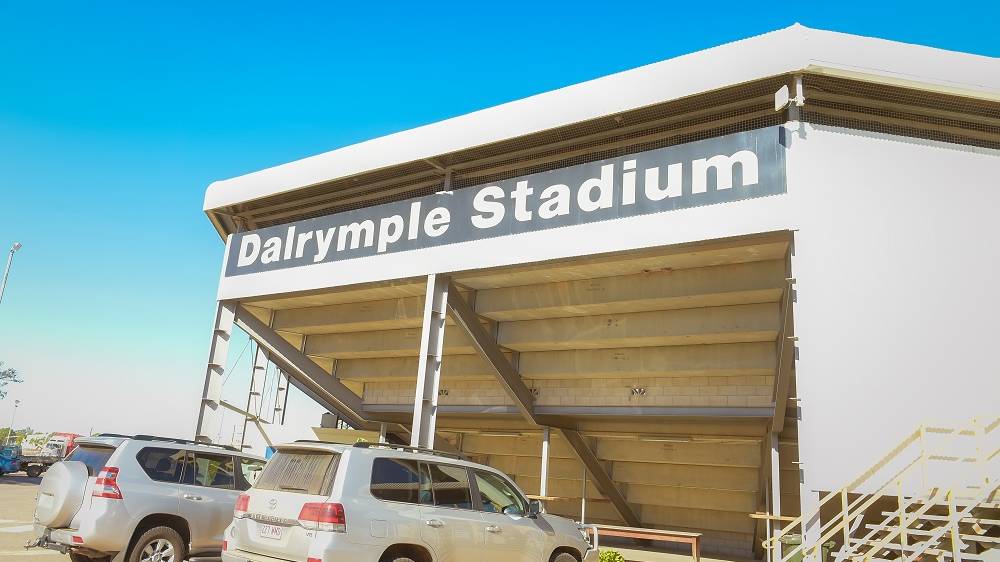 Charters Towers agents yarded a total of 2796 cattle on Wednesday.

Cattle consisted of good lines of ox that were made up of grain-fed and grass-fed bullocks and a fair yarding of bulls were on hand also.

The yarding was drawn from Richmond and west as well as Greenvale North along with normal runs of coastal cattle.

Store cattle were made up of mixed lines that were met by a strong panel of buyers, selling to similar rates of the store sale on November 19.