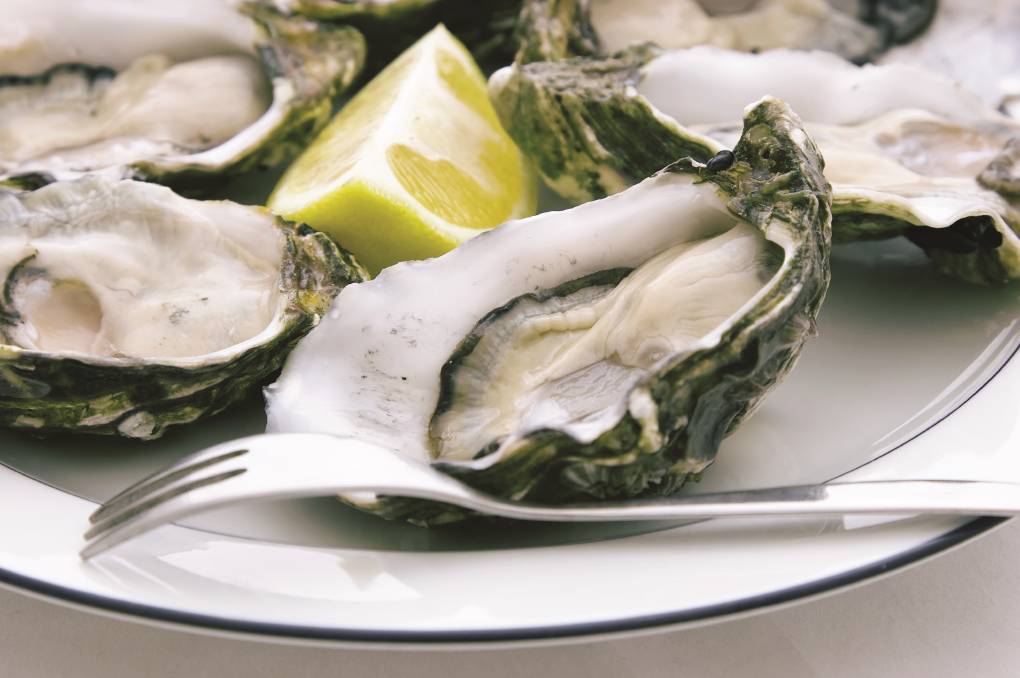 The SA oyster industry is bracing for potentially big losses, on the back of other recent hits, including COVID. Photo: SHUTTERSTOCK

The financial impact of an outbreak of Vibrio parahaemolyticus in South Australia will be "devastating" for the industry.

The financial impact of an outbreak of Vibrio parahaemolyticus in the Coffin Bay growing area will be "devastating" for the industry, says the SA Oyster Growers Association.

The recall, follows an investigation into an outbreak of Vp thought to be related to highly unusual environmental conditions, including salinity and water temperature.

"But it will be a further blow for the industry, which has weathered a number of very tough years," he said.

"Since being notified of the potential outbreak, we have been working closely with PIRSA and given our full support to a precautionary closure of the Coffin Bay Growing Area.

"Our growers take food safety very seriously and are deeply affected by news of anyone suffering illeffects from eating their product."

"As part of this work, we take an active role in educating freight partners, brokers, seafood processors, retailers, and consumers about best practice food safety," he said.

The outbreak and subsequent recall is likely to cost the industry millions of dollars and will sadly result in some producers being forced to close their business.

"Many producers were really only just starting to recover after weathering a shortage of spat to grow oysters, the establishment of new hatcheries, and then COVID, which saw a massive drop in demand due to restaurant closures," he said.

"To say this is devastating in the lead-up to Christmas is an understatement.

"We need to be there for our growers, who are suffering both emotionally and financially, as well as provide support to everyone along the supply chain."

Mr Kerin said the association would be speaking with the SA government about what support measures could be put in place.

"In the meantime, we are working with leading not-for-profit organisation Rural Business Support, with the aim of connecting them to growers to assist and support them in managing the impact of this crisis," he said.