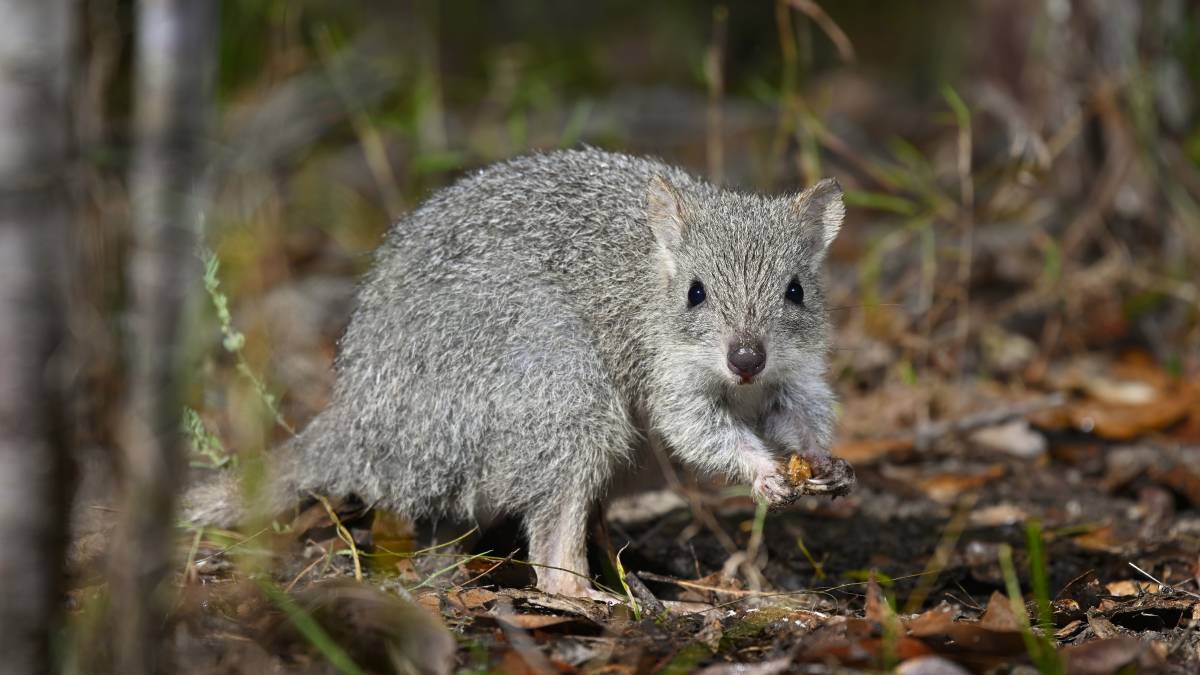 Northern Bettong- one of a remnant population of the threatened species surviving in Danbulla National Park, North Queensland. Photo by: Wayne Lawler, AWC.

Extinction could be looming for the Northern Bettong population in North Queensland's wet tropics.

A recent study has revealed alarming statistics surrounding the health of North Queensland's Northern Bettong population, with fears it may be declining.

Currently listed as endangered under federal and state legislation, the species have suffered since European colonisation, with changed fire patterns, feral animals and weeds threatening the dwindling marsupial population.

Standing at just 30 centimetres tall, Northern Bettongs belong to a family of small statured kangaroo-relatives, with a diet that consists largely of truffles - the fruiting bodies of underground fungal networks.

Joint research conducted by Australian Wildlife Conservancy, Queensland Parks and Wildlife Service and Western Yalanji Aboriginal Corporation found the total population of one of the two remaining populations of endangered Northern Bettong was much smaller than first anticipated.

The larger and more intensively studied Bettong population located on the Lamb Range has been stable for the last 20 years, with around 700-1000 individuals recorded.

However, the second population found on the Mount Carbine Tableland was almost unknown, with the groups working together since 2017 to better understand the population.

Data was obtained using 50 cage traps, and 128 motion-sensor traps deployed across Mount Carbine, with all individuals caught and microchipped for future identification.

But fewer than 50 animals were recorded in the area.

"Losing them would not only be a tragedy in itself, it would also have ripple effects across the wider ecosystem," she said.

"Urgent action is underway to stop the decline, but it's a race against the clock.

"AWC is in the process of establishing a feral predator-proof fence at Mt Zero-Taravale Wildlife Sanctuary outside of Townsville, where we hope to reintroduce the species and provide them with a safe haven to rebuild their numbers." 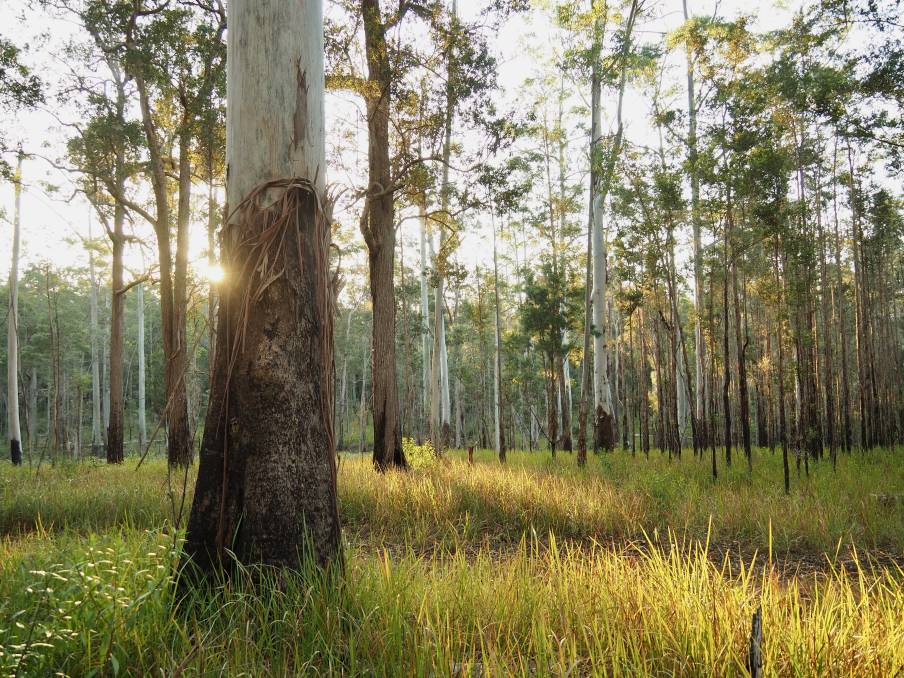 Western Yalanji Aboriginal Corporation chairperson Richard Grogan said the groups were working together to halt the decline of Northern Bettongs.

"Last year, QPWS secured funding and constructed a cattle blocking fence which was culturally cleared by Western Yalanji," he said.

"The purpose of the fence was to stop competition and disturbance from cattle within the national park and we are working with QPWS to implement a fire management program.

"The next step is to muster the cattle out of the area and continue the ongoing fire and weed management strategies to improve the suitability of the Northern Bettong habitat."

Grants from the NSW Wildlife Information Rescue and Education Service for $568,700 and $1.5 million from the federal government Environment Restoration Fund's Safe Haven Grant are supporting construction of a feral predator-free area at Mt Zero-Taravale Wildlife Sanctuary.

The 13 kilometre fence will create a 950 hectare feral predator-free refuge that will be the first of its kind in northern Australia.

The work at Mount Carbine Tableland was also supported with funding from the Queensland government's community sustainability action grant program.