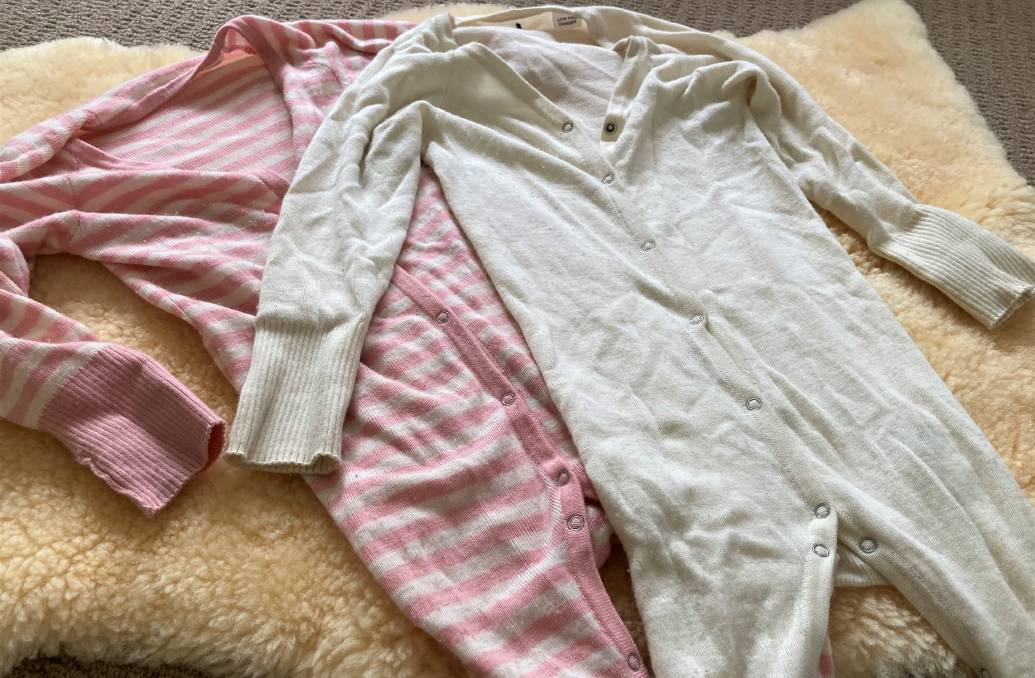 Baby clothes made of superfine Merino wool can reduce the severity of eczema symptoms, research has proven.

New research will delve further into the benefits of superfine Merino wool when it comes to skin conditions such as eczema.

New research will delve further into the benefits of superfine Merino wool when it comes to skin conditions such as eczema.

Now Australian Wool Innovation is aiming to validate the successful Australian and US-based skin health studies that already exist by assessing wool's impact on childhood eczema sufferers across different climates throughout the world, teaming up with researchers in Chicago, USA and Trondheim, Norway.

How different skin types might be affected by wool will also come under scrutiny.

Associate Professor John Su is coordinating the international studies, having previously led a study through the Murdoch Children's Research Institute that proved wearing superfine Merino wool next to the skin reduced the severity of childhood eczema compared to cotton clothing.

He said that even with a small sample size of 40 children, the results showed that the effect was significant.

"In Australia we can say with some certainty that amongst the cohort that we dealt with that there were apparent benefits there," he said.

"The problem with that is you can't really generalise to all populations, so having different climates and different groups and also having a larger population to analyses just means that you can get clarification if we can reduplicate those findings across different countries and narrow down on how much potential benefit there could be."

A/Prof Su said variables such as medication and weather conditions also played a role in how eczema presents in individual children, so having more data was essential.

While there has been research showing that wearing superfine Merino wool can benefit adult eczema sufferers, these studies will specifically babies and young children as they have the highest prevalence of eczema.

"In Melbourne about 30 per cent of infants have some eczema, in children as a whole it's somewhere around 15 to 20pc and then in adults around 7 to 10pc," A/Prof said.

"We're hoping if we can show wool's effect in the young age group we would be dealing with a lot of eczema sufferers and early intervention may have benefits as well."

The effort it will take to change public mindsets around wool's role in treating sensitive skin is also something scientists are keenly aware of.

"The problem is we're dealing with decades of fixed ideas and what we had seen when we did our literature review is a lot of the general public feelings have been based on data from the mid 1900s as well as people's experience with the old kind of coarser wools and no one has really treated fabrics with much seriousness in eczema," A/Prof Su said.

Both international studies have been significantly delayed by COVID shutdowns with the Chicago research about a quarter of the way through and work in Norway still suspended but planned to start in early 2022.

The two studies, which will each recruit about 50 children, are expected to be complete by December 2022.