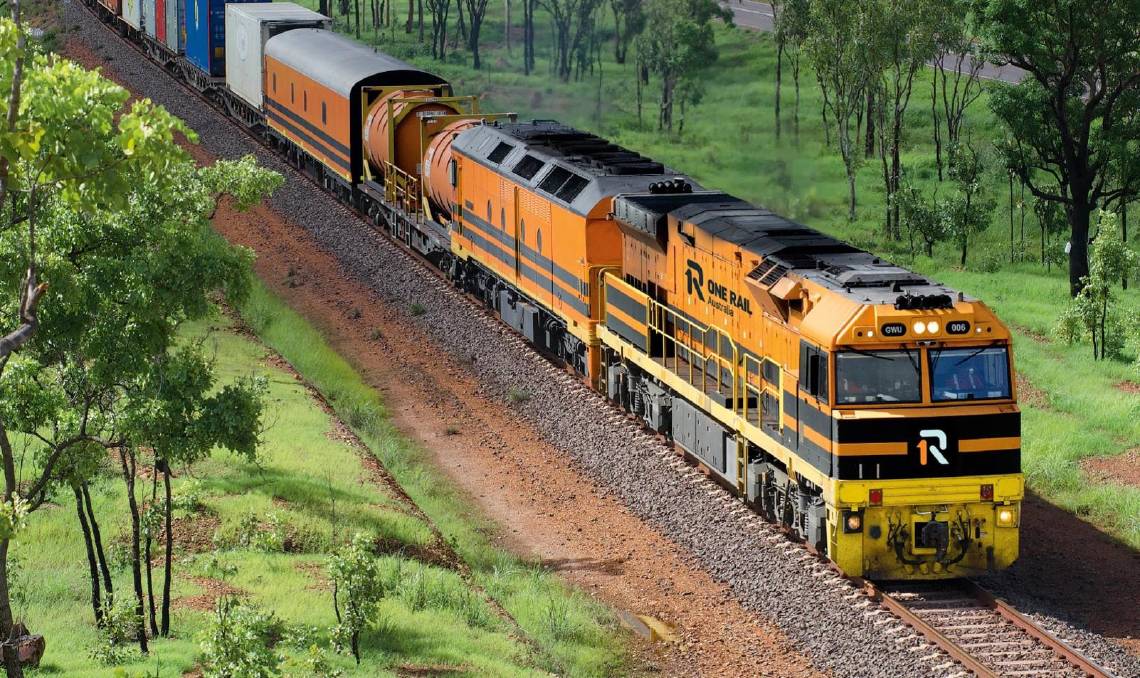 The buy-up gives Aurizon access to One Rail's markets in South Australia and the NT.

Rail group Aurizon has bought some of the nation's biggest rail lines.

The big Australian rail group Aurizon has bought some of the nation's biggest rail lines.

Aurizon has signed an agreement for the sale with Macquarie Asset Management, who had owned ORA on behalf of its managed funds for the past five years.

Aurizon, which was owned by the Queensland government until 2010, says it will now sell ORA's NSW and Qld businesses (ECR) through a demerger or a trade sale.

The ECR business includes a long-term coal haulage contract with Glencore for its mines in NSW's Hunter Valley.

Aurizon will retain and integrate the ORA bulk and general freight assets into the Aurizon business. 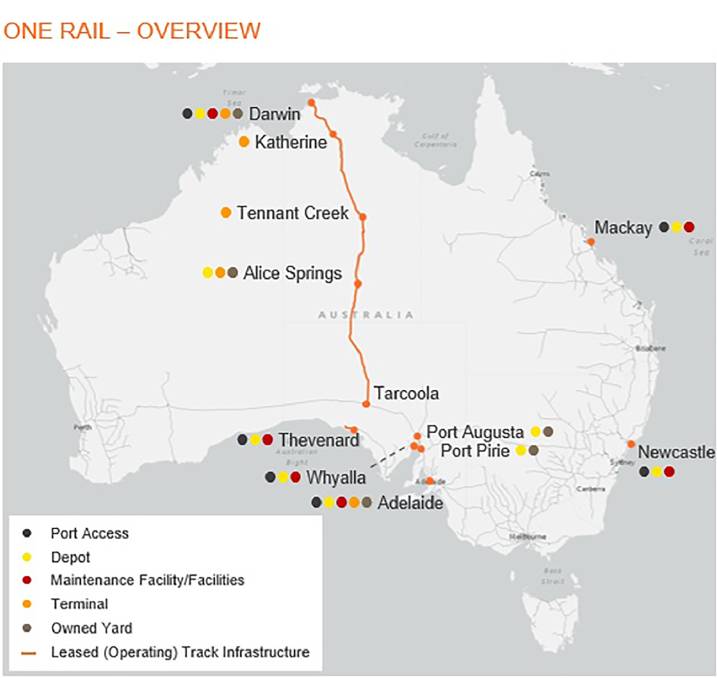 The takeover will need clearance from Australian Competition and Consumer Commission.

Aurizon says it will commit to an enforceable undertaking with the ACCC to divest ECR following the completion of the ORA transaction.

"Until that time, ECR will be operated independently of the Aurizon Group with a separate CEO and management team," the rail company says.

"The ECR divestment commitment is to address potential competition concerns from the ACCC arising from the transaction, and a final decision on the form of divestment will be based on delivering the best value outcome for Aurizon shareholders."

"The One Rail acquisition is highly strategic and transformative for Aurizon," Mr Harding said.

"It is fully aligned with Aurizon's strategy to grow our bulk freight business into new markets and new geographies in Australia."

Mr Harding said the acquisition delivered a step change for Aurizon Bulk as a new entrant in the SA and NT region, and supported the ongoing growth of non-coal revenue in the Aurizon portfolio.

Mr Harding has said the company is trying to diversify away from coal.

Aurizon can now operate the Tarcoola to Darwin Railway, which runs from South Australia to the NT, and haul commodities like copper, iron ore, grain, phosphate as well as manganese (used to make batteries) and rare earths.

The company hopes to pick up rail haulage contracts from mining projects and farms operating near the rail tracks and expects the acquisition to boost the contribution that bulk haulage makes to its total revenues to about 40 per cent.

Complicating matters is a ongoing lawsuit by Aurizon against Genesee & Wyoming (ORA's former owner) relating to the sale of ORA to Macquarie and the Dutch pension fund PGGM.

"Transaction does not impact legal proceedings against G&W - they remain on foot," Aurizon states.

The story Train takeover means access to more markets but no thanks to coal first appeared on Farm Online.