Centrex Metals is set to launch a new brand for its Queensland phosphate mining arm as the project continues to gather momentum. 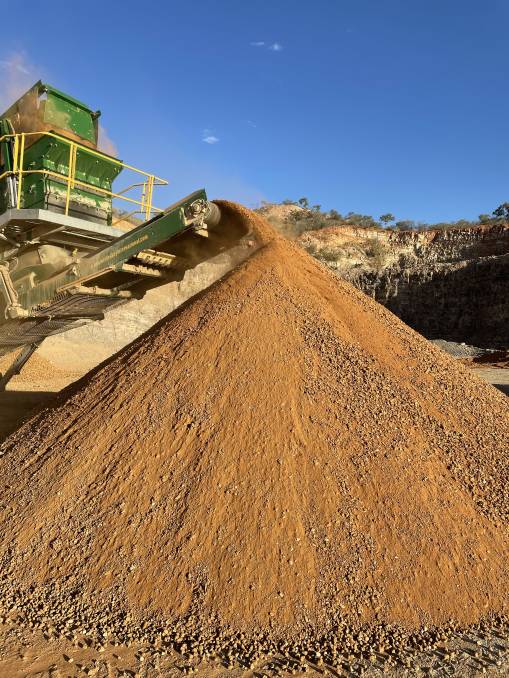 Centrex Metals has a mine at Ardmore, near Mt Isa, capable of producing up to 800,000 tonnes of phosphate a year.

CENTREX Metals, the company behind the eagerly anticipated Ardmore phosphorus (P) mine near Mount Isa is set to launch a new brand for its phosphorus arm.

The company has launched the Agriflex business, encompassing its phosphate mining operation.

The ag sector has high hopes that the mine, which has the potential to produce 800,000 tonnes of raw phosphate a year will be able to help lessen Australia's reliance on imported P and also keep a lid on soaring prices, currently at $1250 a tonne at a retail level.

Australia and New Zealand combined account for around a million tonnes of phosphate imports each year.

The availability of supply is of particular importance given current supply chain difficulties meaning slow turnaround times in bringing international product to our shores.

Agriflex will become the brand best known to farmers and the retail fertiliser sector who will deal with Agriflex, rather than Centrex overall.

The Agriflex launch is part of a rebranding process for Centrex, who will also look to create a number of sub-brands in its other business segments. 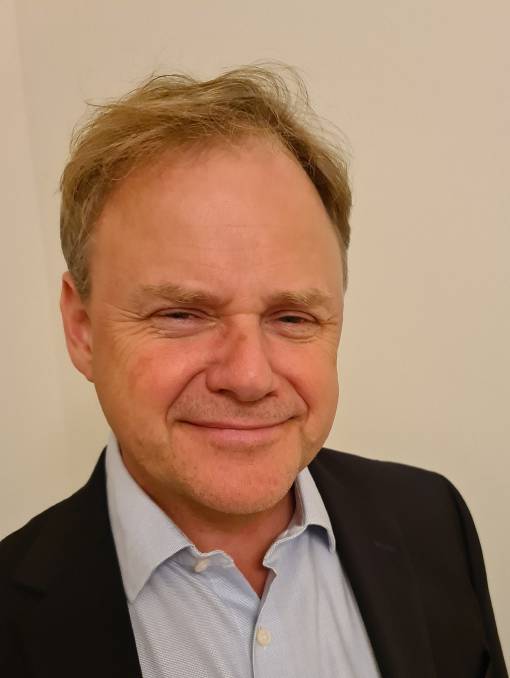 Centrex Metals managing director Robert Mencel is upbeat about the prospects of his company's Ardmore phosphate mine.

As well as this the board has recommended shareholders vote to drop the 'Metals' component in the Centrex Metals company name to better reflect its position as a 'contemporary resources company'.

Whatever the name, farmers remain excited about the prospect of locally sourced phosphorus.

Centrex / Agriflex has already made available a package of 25,000 tonnes of phosphate rock suitable for both conventional and organic farmers.

Down the track it is expected the mine will produce up to 800,000 tonnes of high quality product a year.

The majority of the mine's product is intended for the phosphatic fertiliser production market where it will be made into products such as MAP and DAP and the company is in discussion with several Australian and overseas potential customers.

Centrex managing director Robert Mencel said he was confident the agriculture sector would welcome another source of phosphorus, critical for crop and pasture growth.

"There is significant demand for low cadmium phosphate for a vast range of applications, but we will focus primarily on the fertiliser market in the immediate term whilst we progress other related interests, especially as the current market is very conducive to delivering value for our shareholders," explained Mr Mencel.

He said the benchmark 70 per cent BPL (bone phosphate of lime) phosphate rock price has climbed month on month over the past year, reaching USD$147.50/tonne in September, an increase of 86pc over the previous twelve months.

These prices are likely to remain given the Chinese government's ongoing clampdown on phosphate exports, combined with the increasing international demand and limited world supply.

Mr Mencel said Centrex was in for the long-term.

"We are committed to positioning Agriflex Pty Ltd as a leader in the agricultural sector providing an ever-growing range of phosphorus products, not just fertiliser," he said.

"Phosphorus is critical to the production of food crops and in pasture for livestock and yet we are almost entirely reliant on imported product," Mr Mencel said.

The phosphate being extracted has a high percentage of P and is low in cadmium, which is an issue with some imported products, as cadmium can build up to toxic levels in the soil.

"The product from Ardmore can compete with supplies from anywhere in the world," Mr Mencel said.

At this stage, Centrex has said the mine will have a minimum 10-year life span.