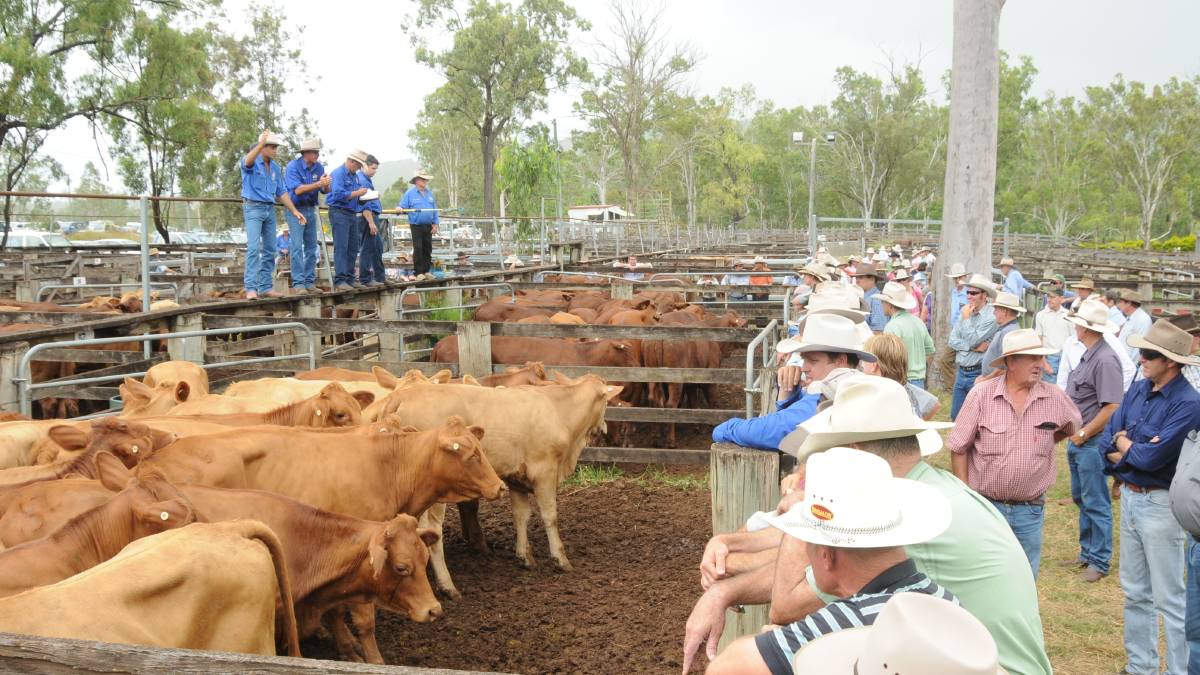 Just over 300 head were yarded at Eidsvold last Wednesday.

Just over 300 head were yarded at the Eidsvold prime and store sale last Wednesday with the yarding showing signs of the drier conditions.

All sectors of the market were firm with light heifers reaching 662c to average 562c. More than half the yarding consisted of steers with lighter feeder steers topping at 550c.